Album of the Week - 'Continuum' by John Mayer 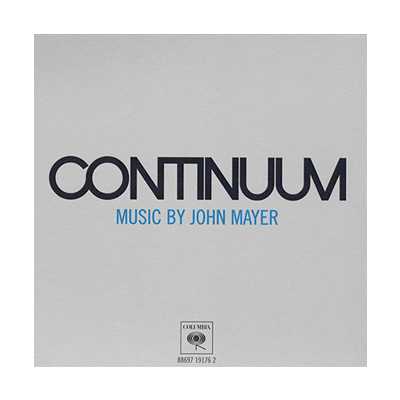 This week, Amanda Jacks, one of our Sales Admin Team, shares her favourite album of the week - 'Continuum' by John Mayer.

"It is a chilled out album full of incredible songs by a very talented Mr Mayer! I love listening to this album, it just makes me smile and I enjoy pottering around the house and singing along to it.

I highly recommend not only this album but everything this guy works on, he is an awesome artist, especially his cover of ‘Free Falling’." 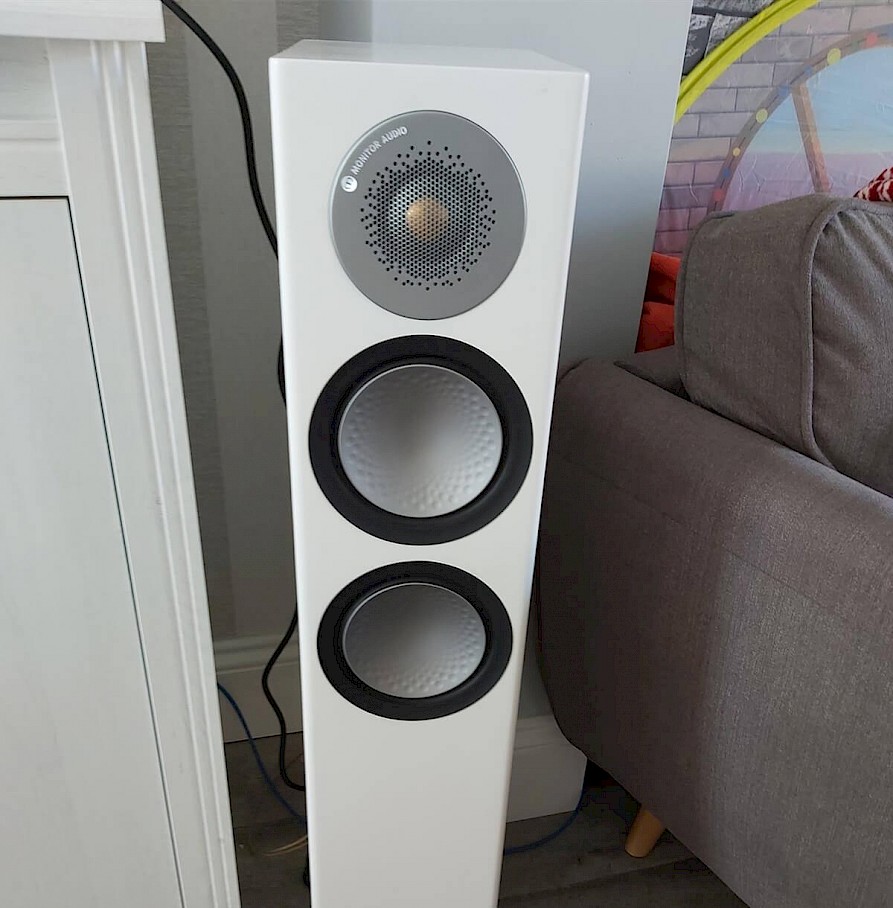 After making his introduction as an acoustic-styled songwriter in 2001, John Mayer from Conneticut, US has widened his range over the years including everything from blues-rock to adult contemporary. Over the space of his seven albums, John Mayer has solidified himself in pop culture, gaining various industry awards in the process.

John Mayer's 2006 album 'Continuum' shows the transformation into the soul and blues-rock singer that we know today. Notable tracks are the politically motivated "Waiting On the World to Change" and his cover of Jimmy Hendrix's "Bold as Love". 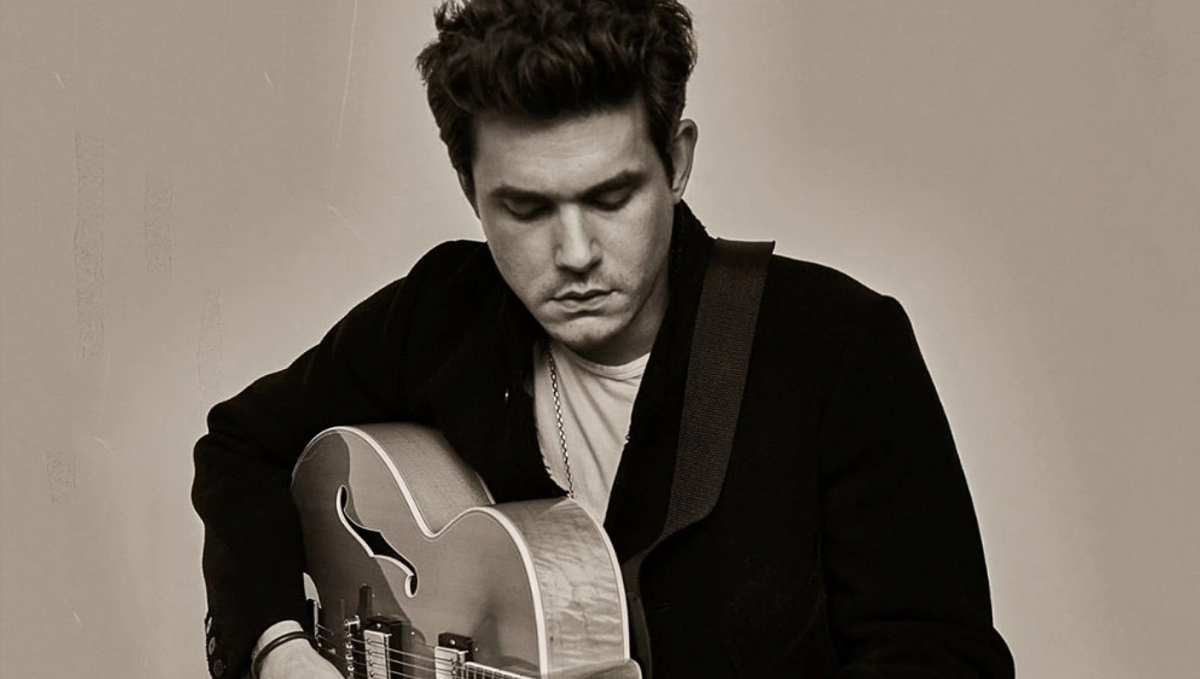