Album of the Week - 'The Golden Age' 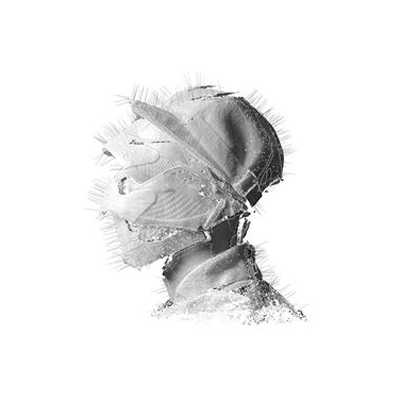 This week, Charles Minett, our Product Design Director, shares his favourite album of the week - 'The Golden Age' by Woodkid.

"I first discovered Woodkid at a music festival in east London a few years back and with the spring of 2020 leaving the thought of many of outdoor listening a distant memory I have been returning to his debut and only album.

This album is a easy way to escape and is great way to stretch the capabilities of a powerful hi-fi systems, the louder you play it the better it gets!" 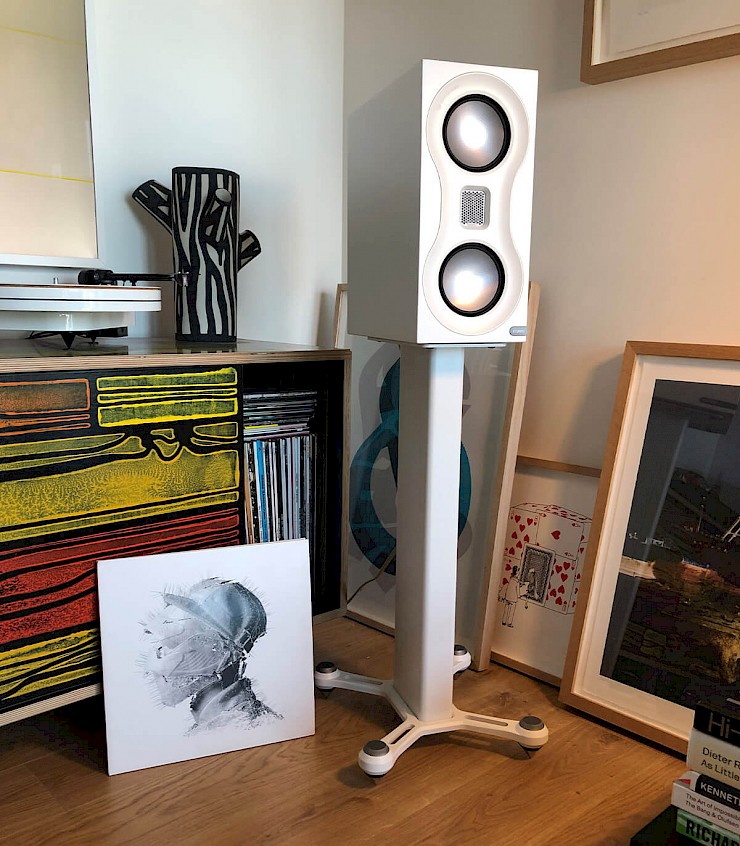 Inspired by his childhood 'The Golden Age' acts as a autobiographical album for Woodkid. Stylish and surrealist, 'The Golden Age' features incredible feasts for the ears such as 'I Love You' and the cinematic 'Run Boy Run'. 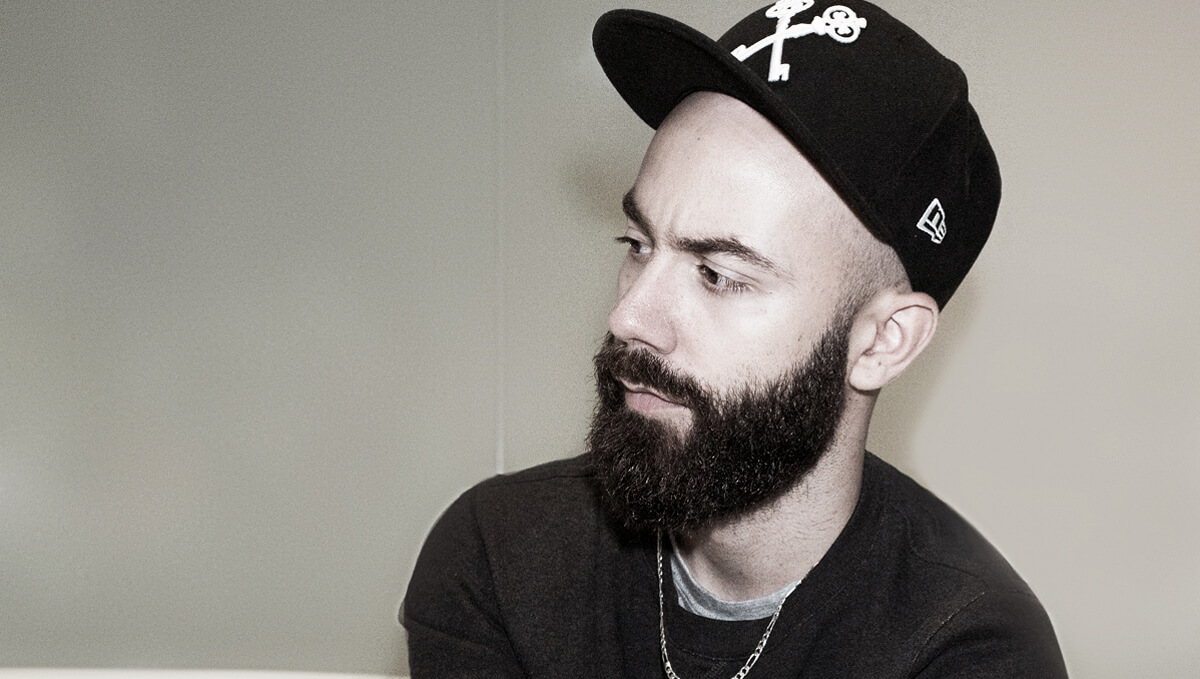