Album of the Week - 'The Reminder' 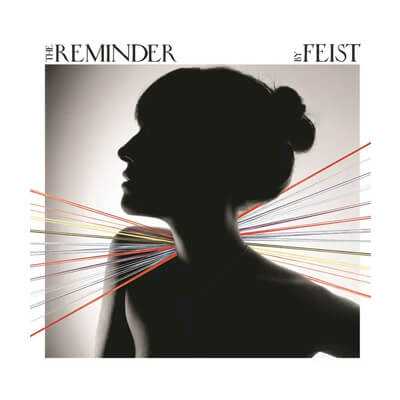 This week, Matt in our Marketing Team, shares his favourite album of the week - 'The Reminder' by Feist.

"Whilst all of my friends were listening to the British indie bands of the day, I was always more into folk and alternative music trying to not have the stereotypical tastes of a teenager. ‘The Reminder’ was one of those gateway albums for me into the world of alternative / folk music.

The whole album is an eclectic mix of indie pop sing-alongs and soft slow ballads, making this a great album for any mood, from the happy celebration of ‘1234’ to the quiet and creeping ‘The Water’.

This album rarely left the now playing section of my second generation iPod Nano for the duration of 2007, and even used ‘The Park’ as the basis for a short film whilst studying film production at college." 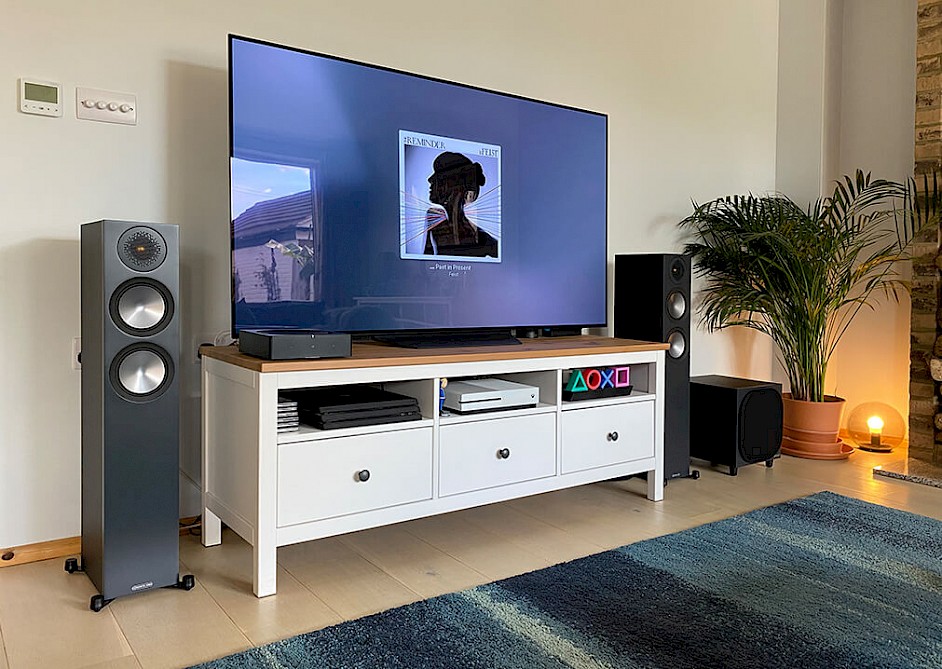 Hailing from Calgary, Canada, Feist started her career with the album 'Let It Die' and it's lead single 'Mushaboom'. Since then, she's created 5 studio albums and won numerous industry awards, praised for her individual signture style.

The Reminder is the 3rd full-length album by Feist. It was ranked as one of the best albums of 2007 and one of the greatest indie-rock albums ever. Highlights include "My Moon My Man", "Sealion", and "1234" which iconicly featured on an Apple iPod campaign. 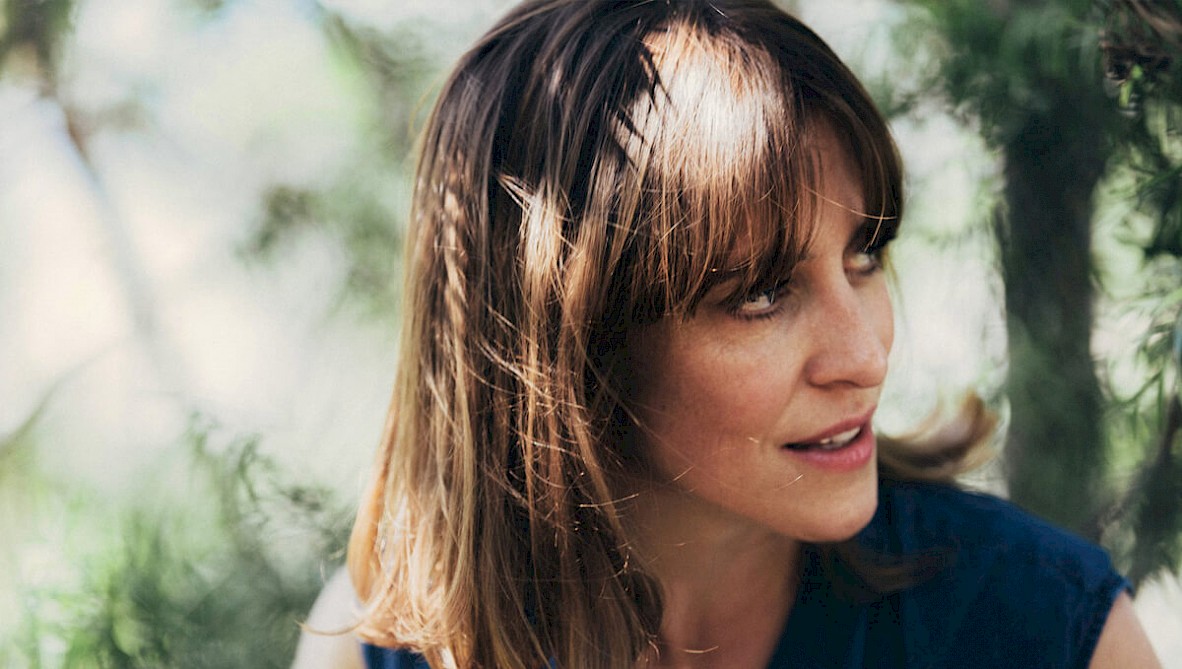