Album of the Week - 'Down the Way' 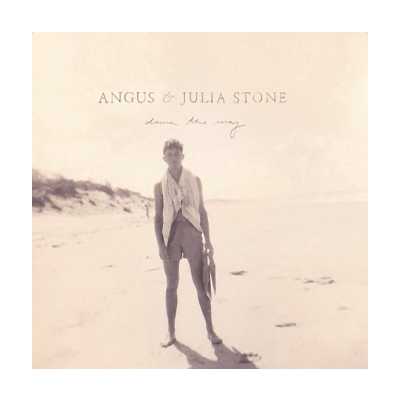 This week, Sylvain, one of our International Account Managers , shares his favourite album of the week - 'Down the Way' by Angus & Julia Stone.

"Though the past months have been an opportunity to listen to more music and discover more artists and albums (including teammates picks!), I always return to my favourites at some point. Founded in 2006, Australian siblings Julia and Angus Stone have made several great albums over the years, while both producing solo material in-between.

The singer/songwriter duo usually takes turn, each covering vocal for different tracks and bringing diversity throughout their albums, and a sort of balance between Angus’ chill style and Julia’s more edgy style.

The result is an acoustic, minimalistic folk that feels warm and sunny yet fragile and captivating at the same time.

Released in 2010, their second studio album “Down the Way” is my favourite so far. Singles “Black Crow”, “The Boys” or “Big Jet Plane” brought them global recognition and are good samples of their style.

Yet, as with many albums, exploring it further unveils their full personality and authenticity. Their ballads take a nostalgic turn on most tracks, with fantastic guitar solos as highlights of the album, such as “Yellow Brick Road” crescendo.

The album gains in depth with some of the final tracks and takes a slightly darker path, like “Draw your Swords” or “I’m Not Yours”." 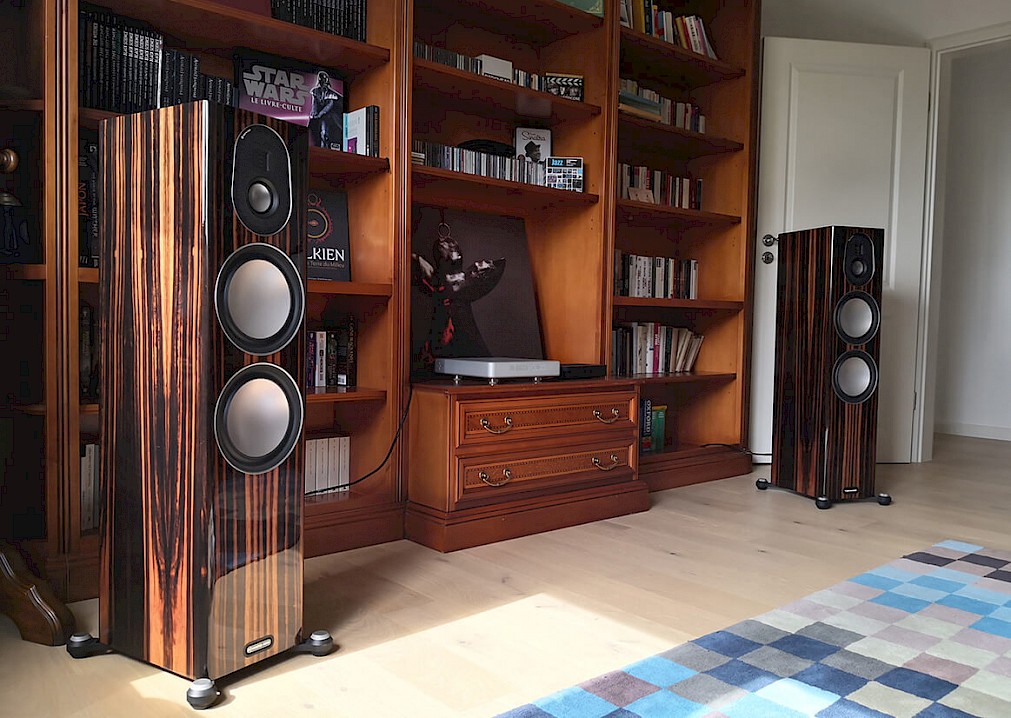 Angus & Julia Stone are a brother and sister folk/indie band from Sydney, Austrailia. The duo have released 4 studio albums, winning numerous ARIA Music Awards and achieving number one records in this home country.

Down the Way is the second studio album by Angus & Julia Stone. The relaxing album features song highlights such as "Big Jet Plane" and "Santa Monica Dream". 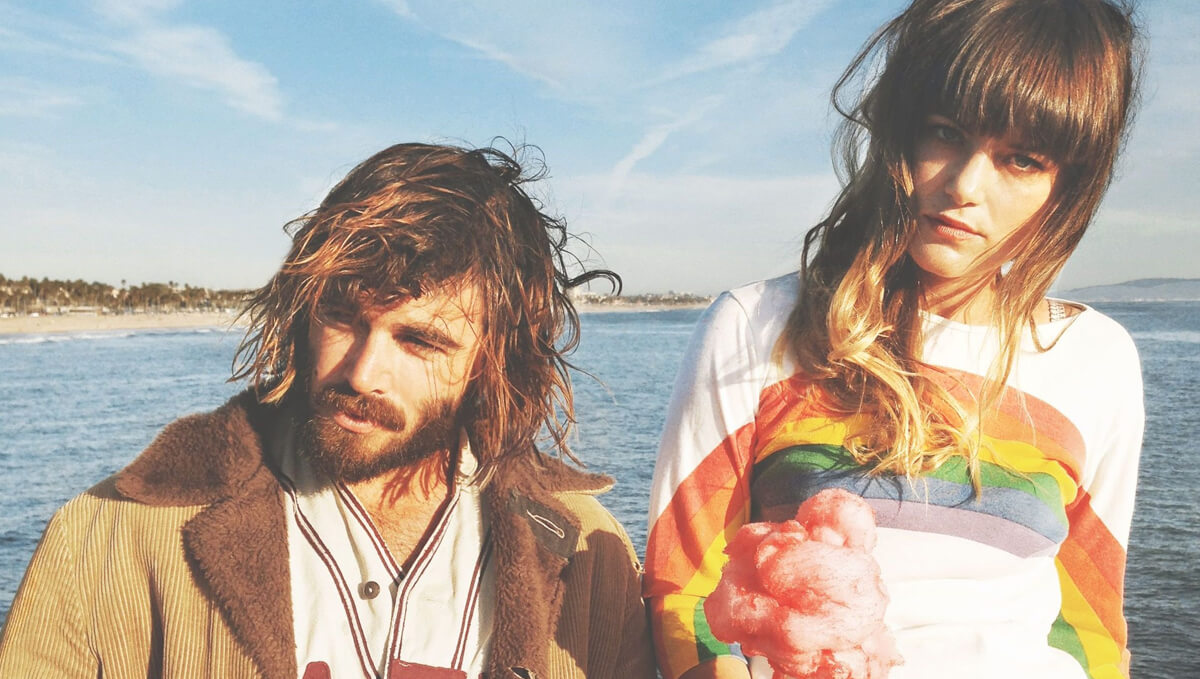