The evolution of video game sound 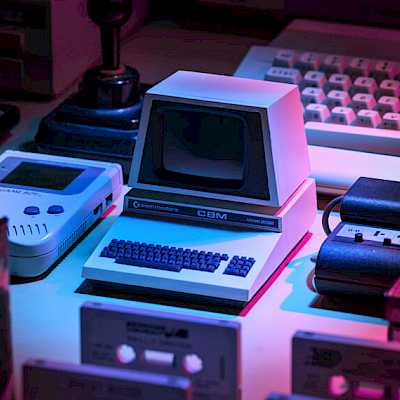 As we look forward to the exciting announcements from the Tokyo Game Show, we’ve decided to explore the progress in sound that home video game consoles have made over the last 40 years.

Back in 1972 (coincidentally the same year Monitor Audio was founded) saw the release of the very first home video game console, the Magnavox Odyssey capable of displaying three dots that would be mixed with plastic screen overlays to play an assortment of games, although the console could not output sound. The only system available with sound was Atari’s Pong, with its simple bloop every time the “ball” was hit. 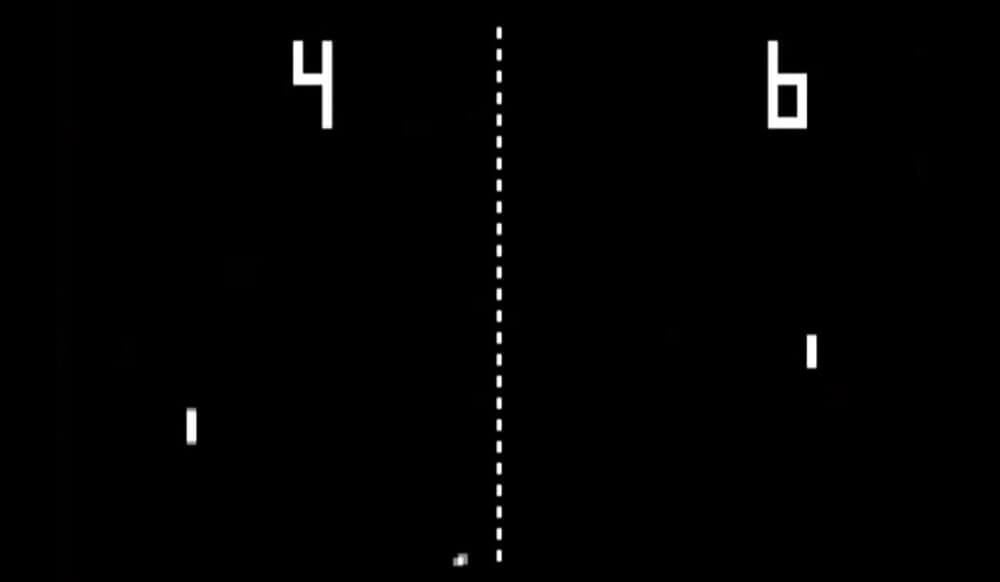 As we move from the 1970s to the 1980s we get to experience more sound feedback from consoles such as the Atari 2600, evolving onto the more advanced mono-phonic Nintendo Entertainment System which introduced us to the Super Mario Theme that is still used today. 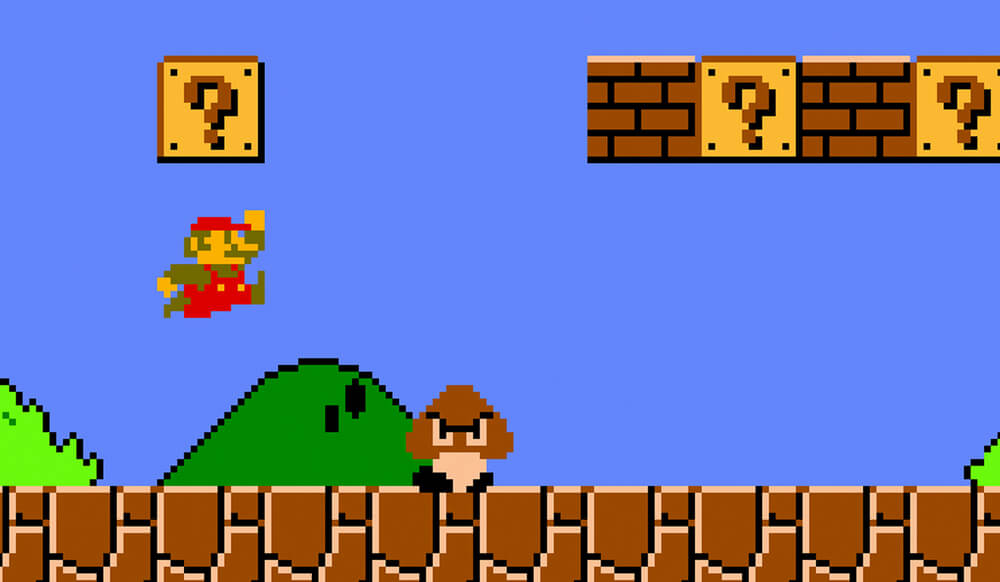 Sound in games really got interesting in the late 80s/early 90s with the release of the Super Nintendo Entertainment System and SEGA Mega Drive. For the first time, game developers had the ability to add more expressive music and sounds using digital synthesisers. Here we get one of history’s most notable themes from Sonic the Hedgehog. Songs could now have electronic basslines giving more depth and variety to different pieces of music, even Michael Jackson got in on the action being an uncredited composer for Sonic 3’s soundtrack. 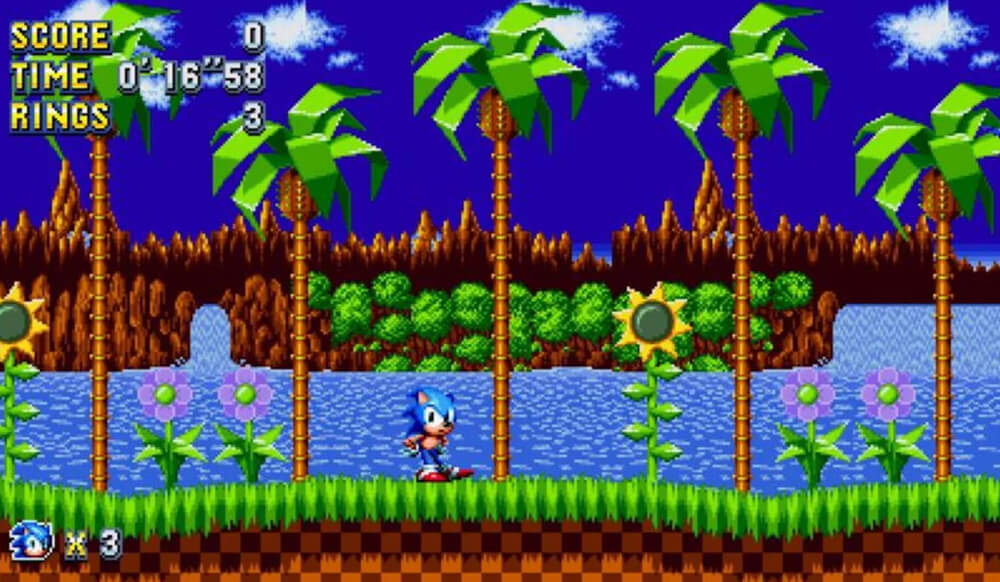 The biggest leap came in the mid-90s with the adoption of the CD by new kid on the block the Sony PlayStation. This enabled developers to create high-quality soundtracks that could rival a Hollywood film, background noises for added atmosphere and introduces voice acting to improve storytelling, leading to the introduction of franchises like Metal Gear Solid and Tomb Raider. 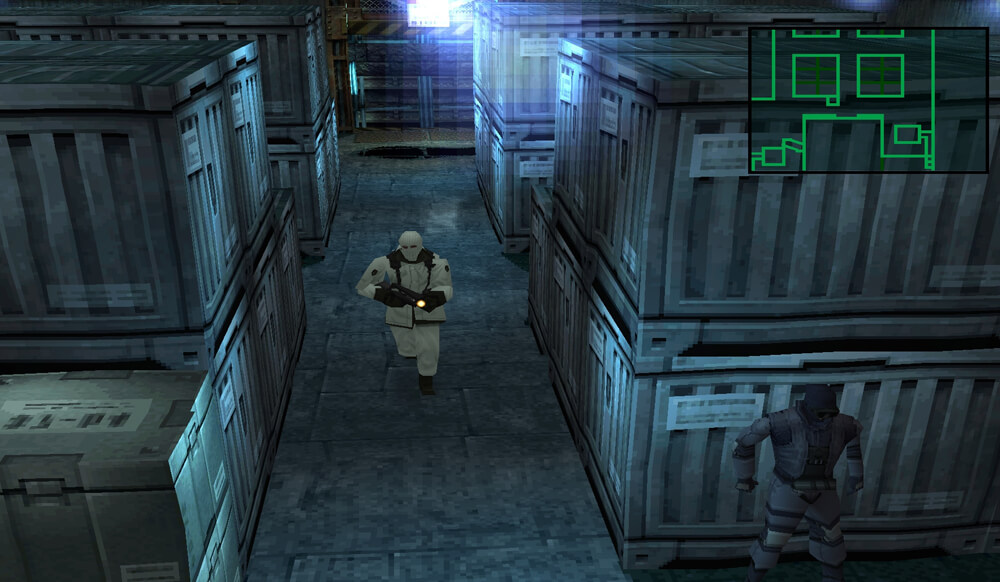 As we moved onto DVDs and Blu-ray formats in the mid 2000s, games became even more immersive with full Dolby Digital 5.1 soundscapes on the Xbox 360 and PlayStation 3 further rivalling the film industry for cinematic quality. 2003 saw the introduction of the BAFTA Games Awards, giving out awards for Best Sound and Original Scores, with titles such as Uncharted 2 and Bioshock Infinite picking up awards, further increasing the scale of music scores and sound design in video games. 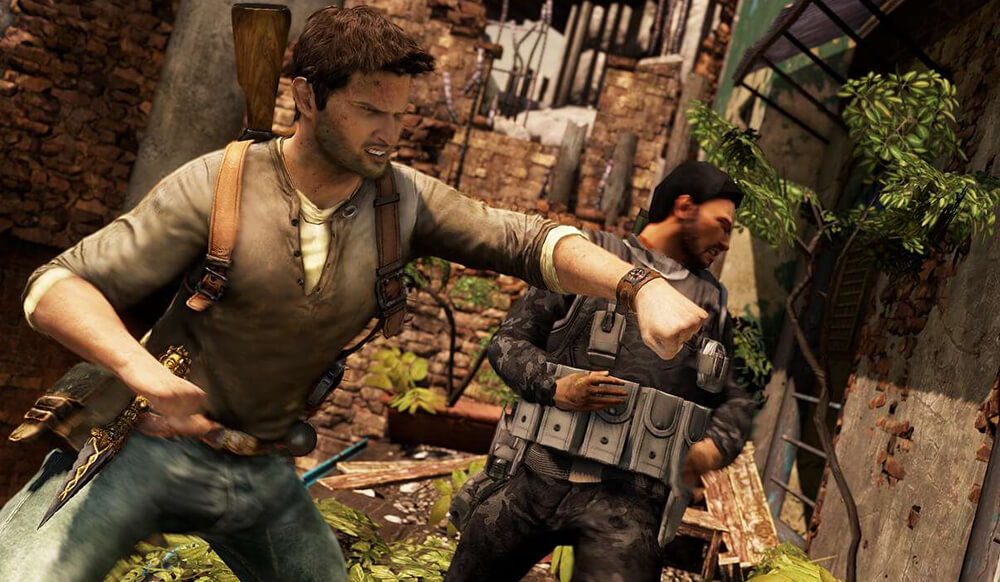 Game systems nowadays are designed as complete entertainment hubs, with features such as movie and music streaming built in. Today’s consoles have also introduced even greater cinematic sound with Dolby Atmos enabled games such as Shadow of the Tomb Raider and Gears 4, a far cry from bleeps and bloops of yesteryear. 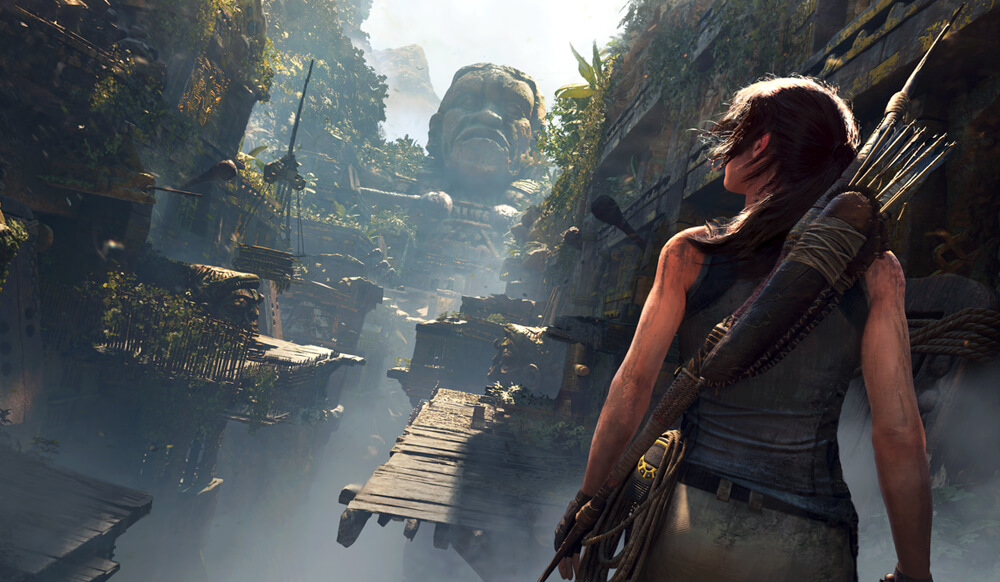