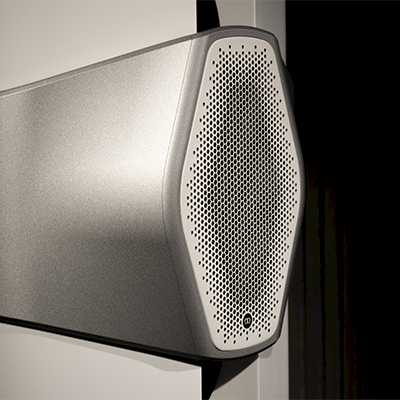 Posted in: News and Events

This year's High End Show was a great success, and we were extremely excited to show you our newly announced prototype, Concept 50, which was demonstrated alongside Roksan electronics.

Concept 50 was very well received and was talk of the show, with over 25 press coverage articles worldwide, just 6 days since the unveiling.

We've selected a handful of articles for you to read below 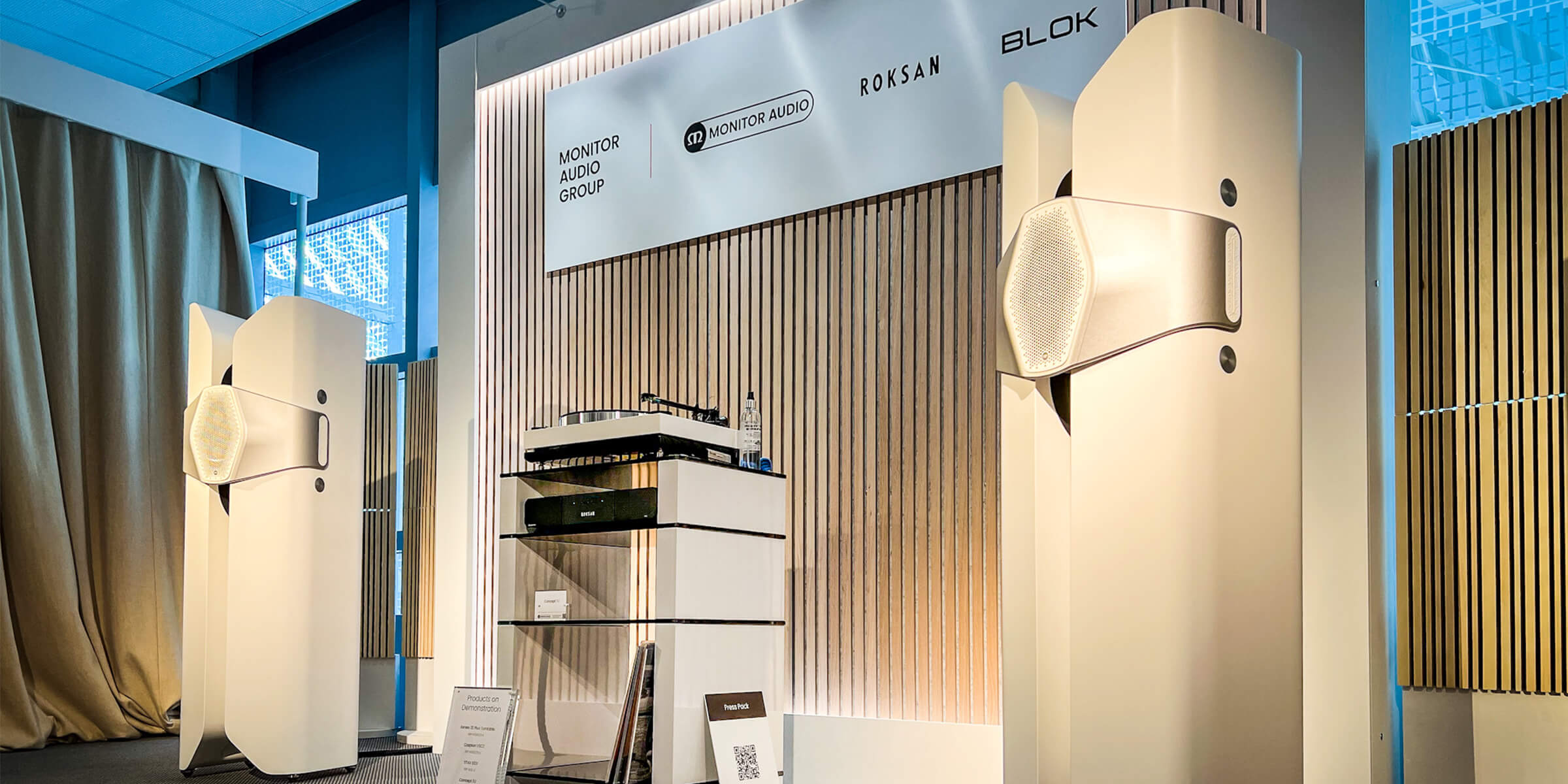 The Concept 50 loudspeaker has been designed to deliver unrivalled sound like no other loudspeaker on the market.

Take a listen to our handpicked selection of music that we used in our Concept 50 demonstrations at the High End Munich show. 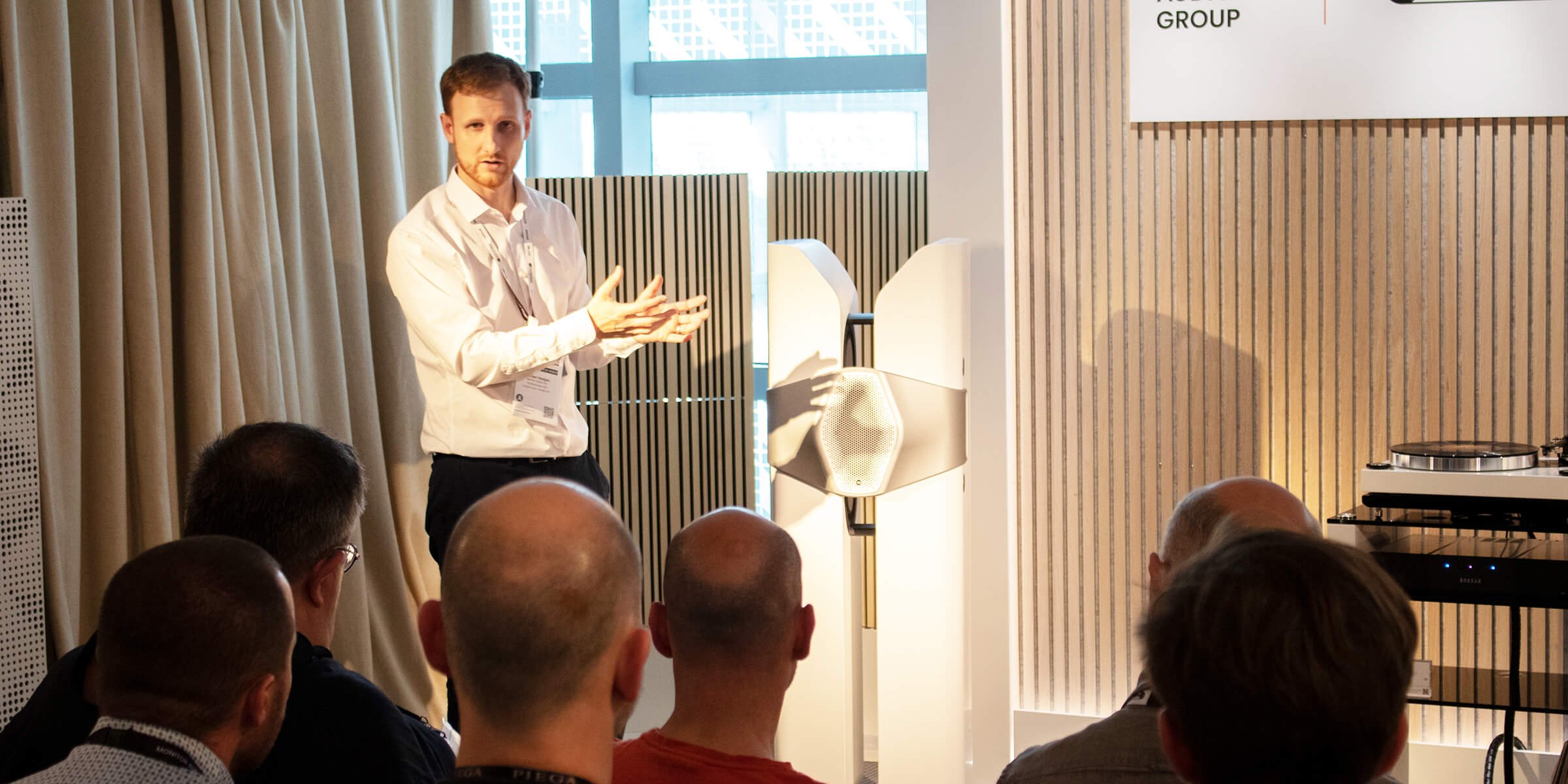 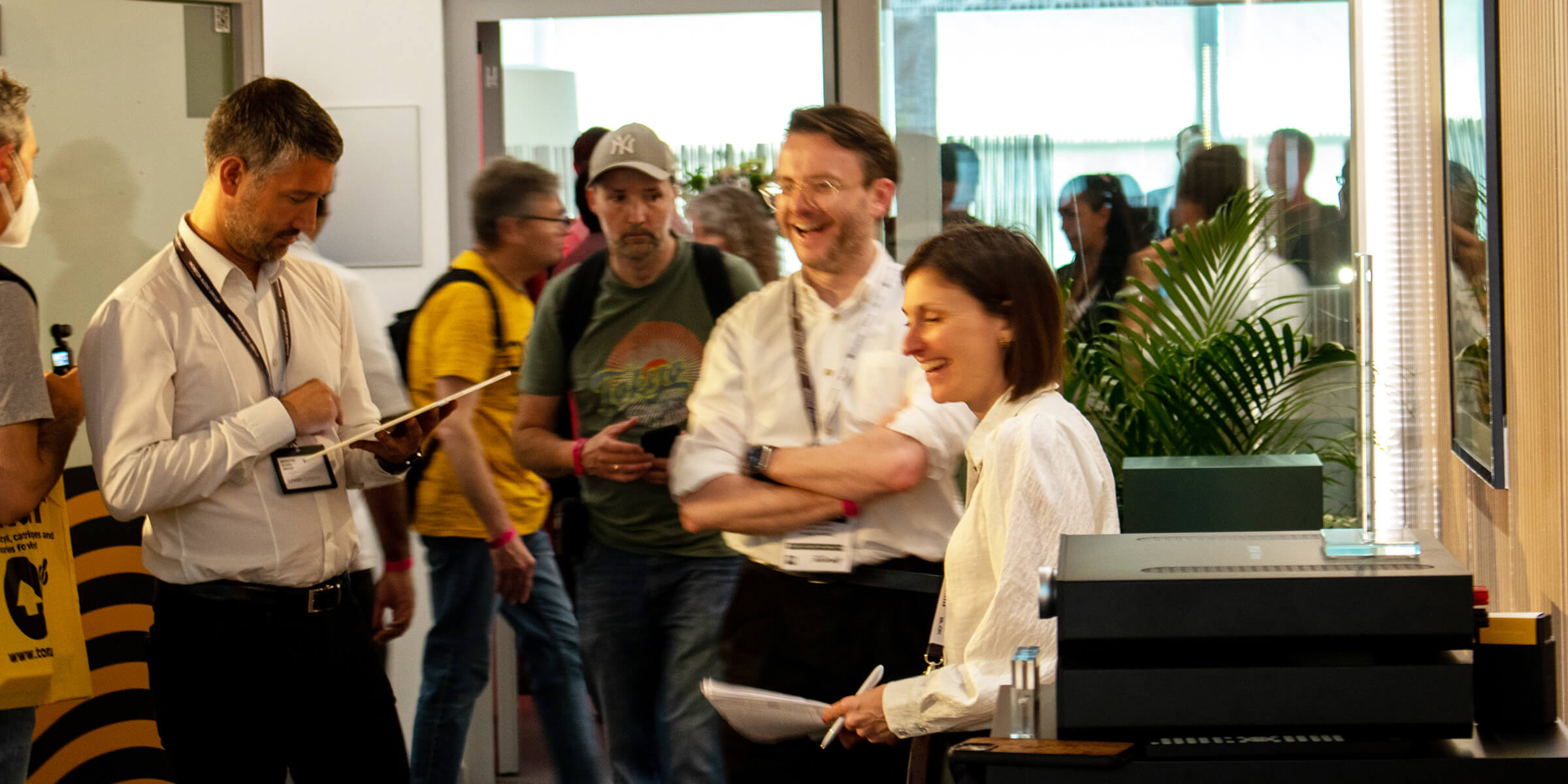 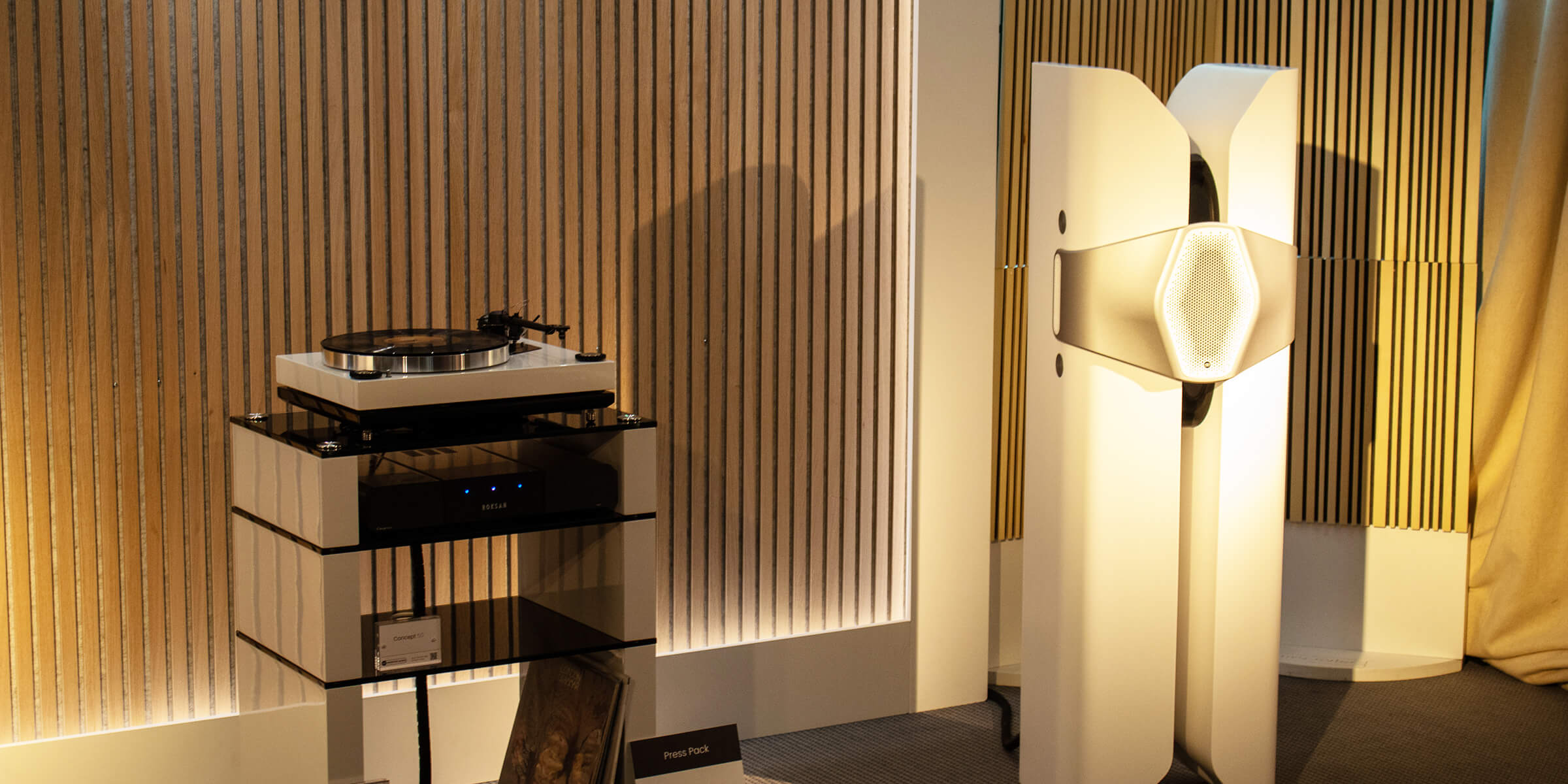 As part of Monitor Audio's 50th Anniversary celebrations, you will have caught the first glimpse of our limited edition version of our award-winning Silver 100 speakers, available in a special Heritage Green finish.

Also on display for the very first time was Roksan’s Attessa range. 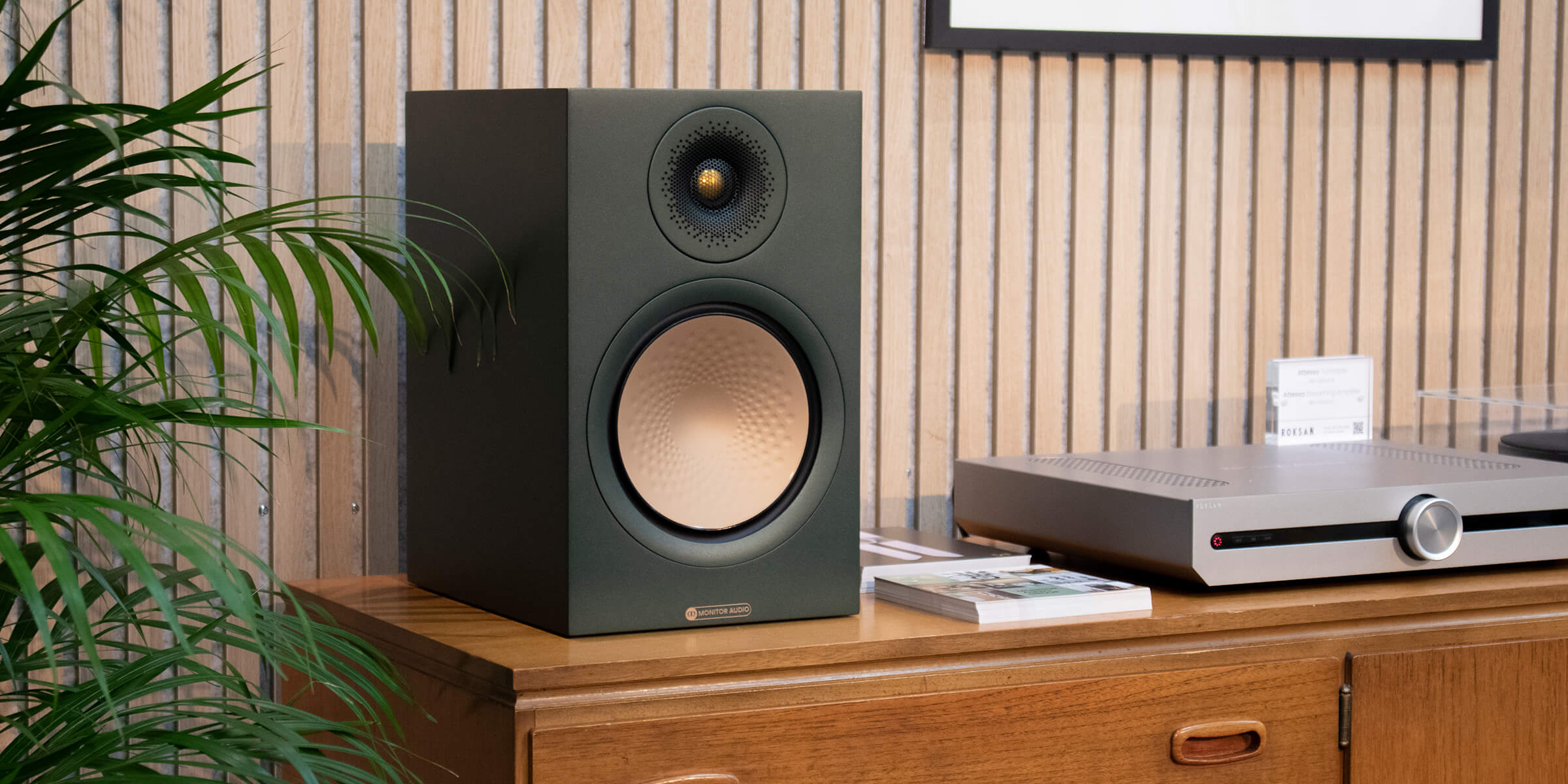 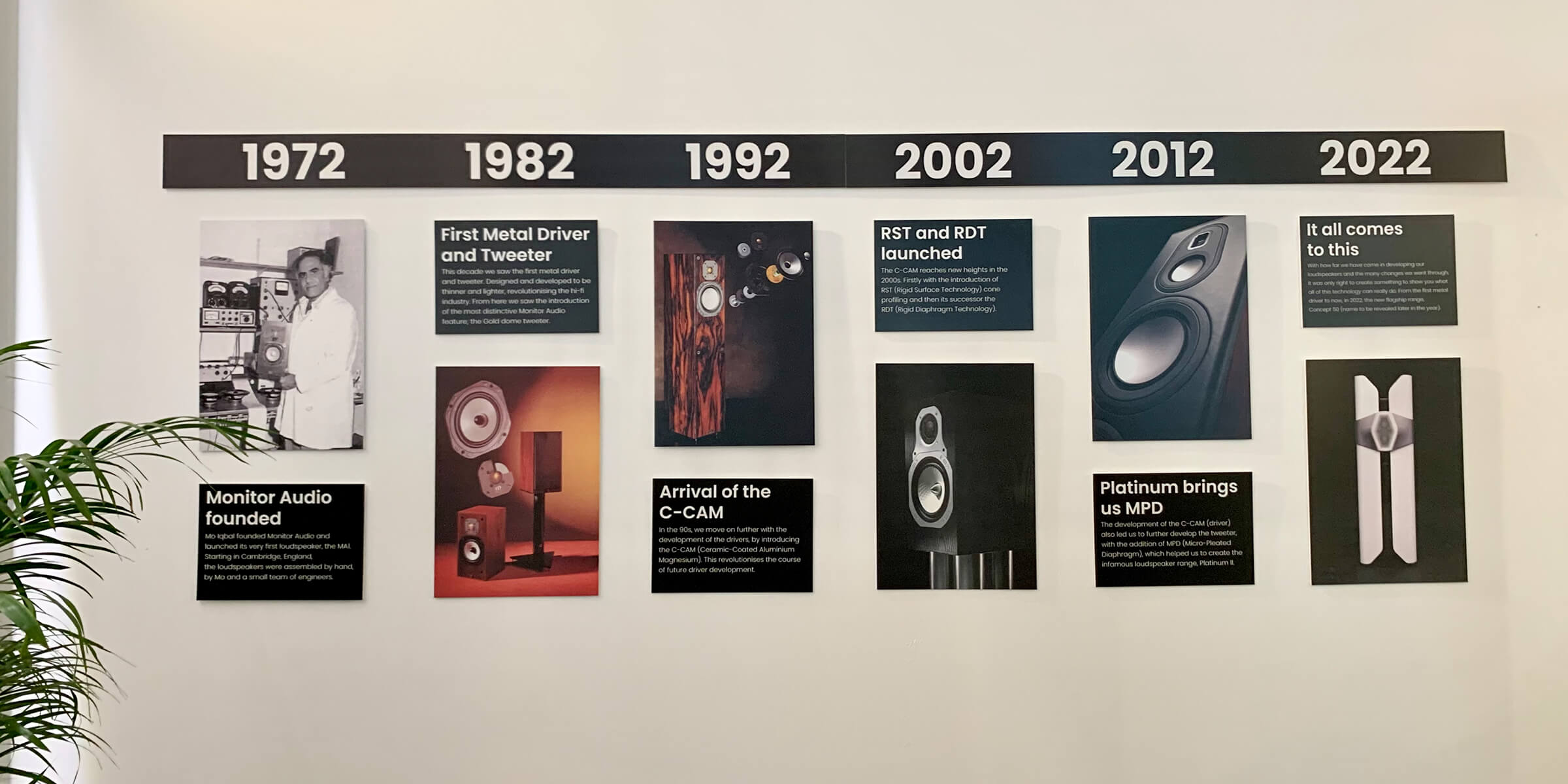 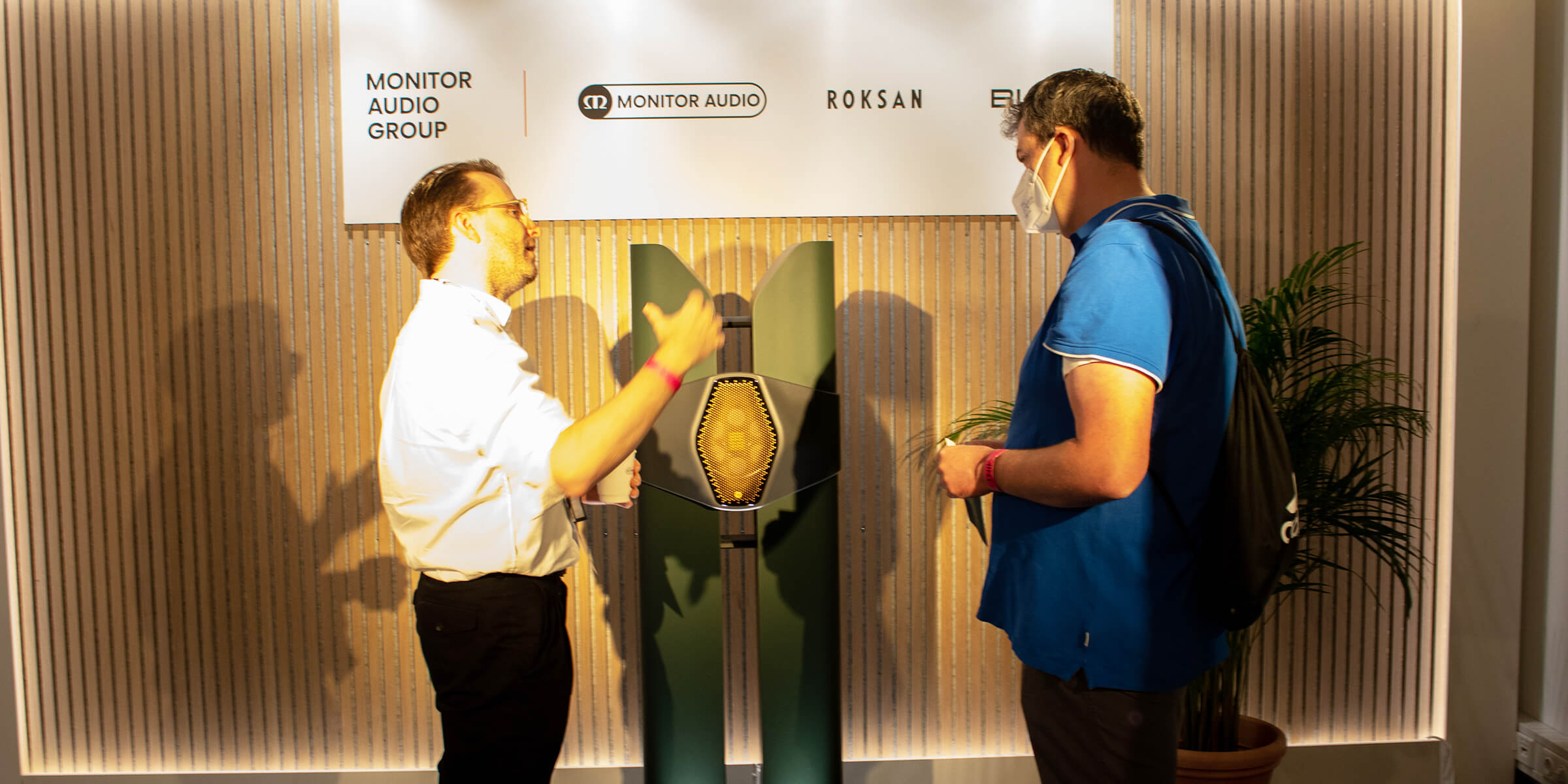 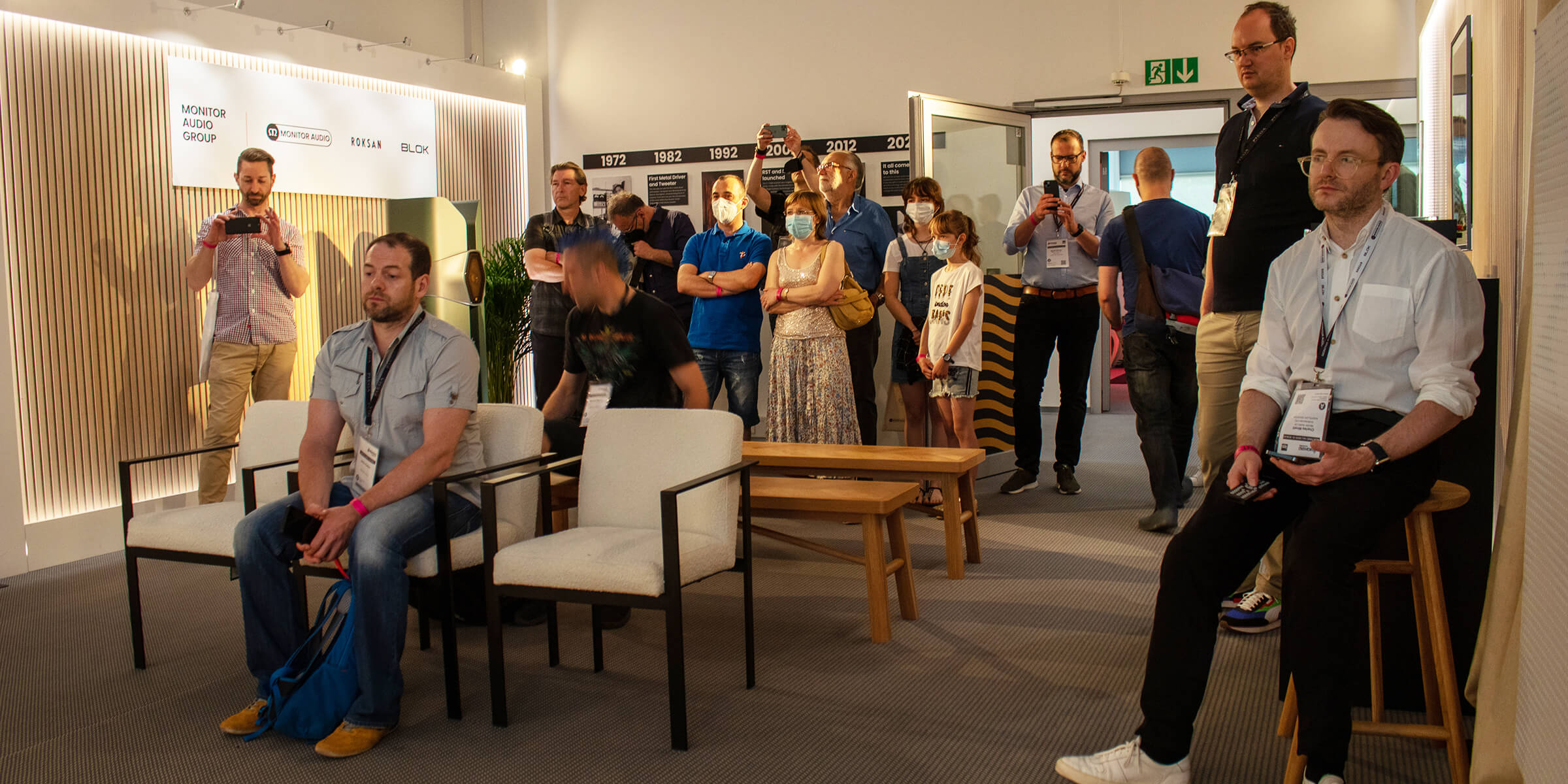