Getting started with Dolby Atmos 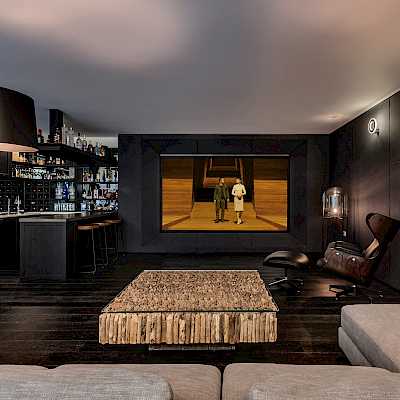 One of the most common questions we are asked at the moment is about Dolby Atmos, what speakers we recommend and if we make a “Pod” style speaker to sit on top of existing speakers?

What is Dolby Atmos?

Dolby Atmos is a surround sound technology that expands upon traditional 5.1 or 7.1 surround sound set ups developed by Dolby Laboratories for use in cinemas and the home. It uses additional speakers placed in-ceilings of a home cinema creating a wholly immersive surround sound experience.

What do I need? 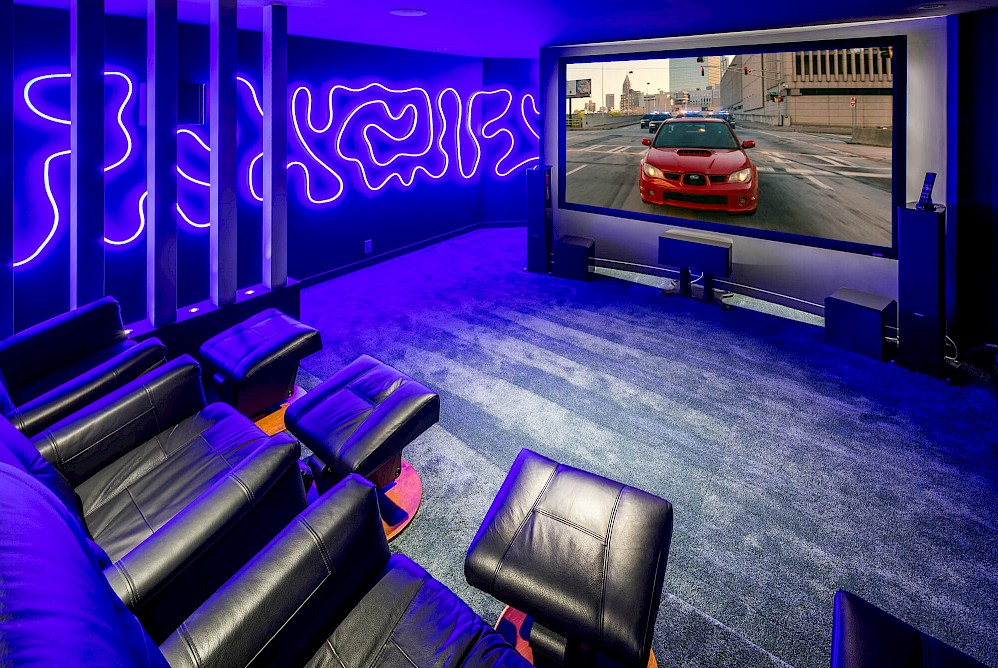 As a starting point there are two routes you can go down when choosing a 5.1 or 7.1 system, either using Free Standing / On-Wall speakers, Custom Install speakers or a mixture of both.

You’ll also need a media player (like a Blu-Ray Player) capable of outputting in bitstream, an AV amplifier capable of decoding the Dolby Atmos signal and of course a movie or TV show that’s mixed using Dolby Atmos.

What speakers do you recommend? 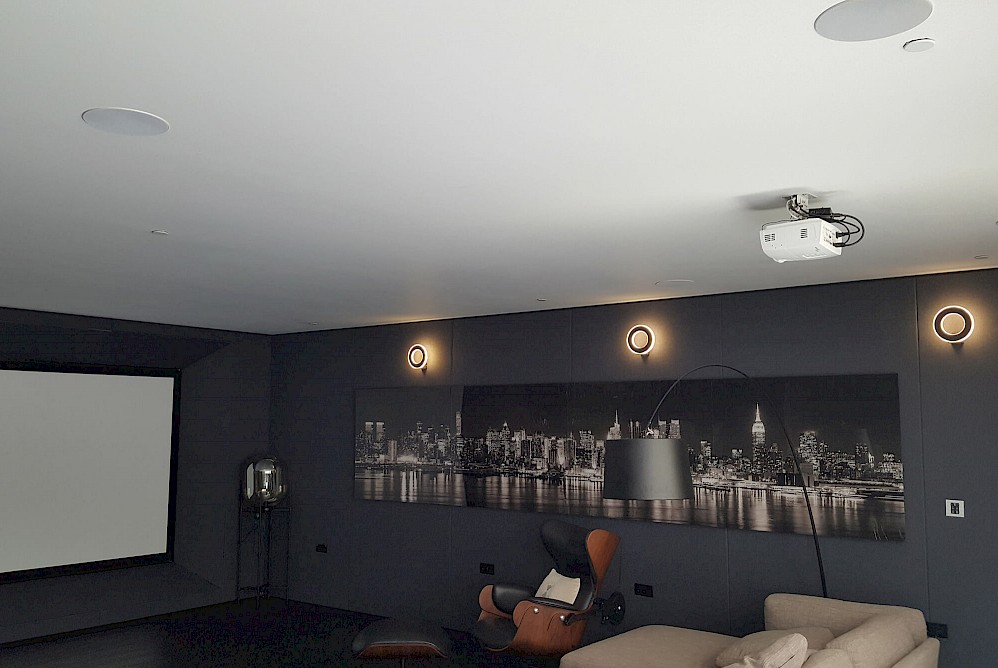 Any of our Custom Install In-Ceiling speakers (except the T2 and FX models) can be used for Atmos, the better options being those with the IDC module in them. In the vast majority situations the best speaker we would recommend is the C265-IDC. The reason being is that it provides a wide dispersion characteristic (as recommended by Dolby) from its use of an inverted mid-range and isn’t too big or imposing.

The larger 8” models and especially the CP 8” models can look a bit unsightly when there are 4 of them in the ceiling unless you have a large ceiling space to locate them in. Additionally, since Dolby Atmos channels are playing effects audio with more atmospheric sounds and reduced low frequencies, the extra bass achieved by a larger speaker can be seen as unnecessary.

What about “Pod” or Up-Firing speakers? 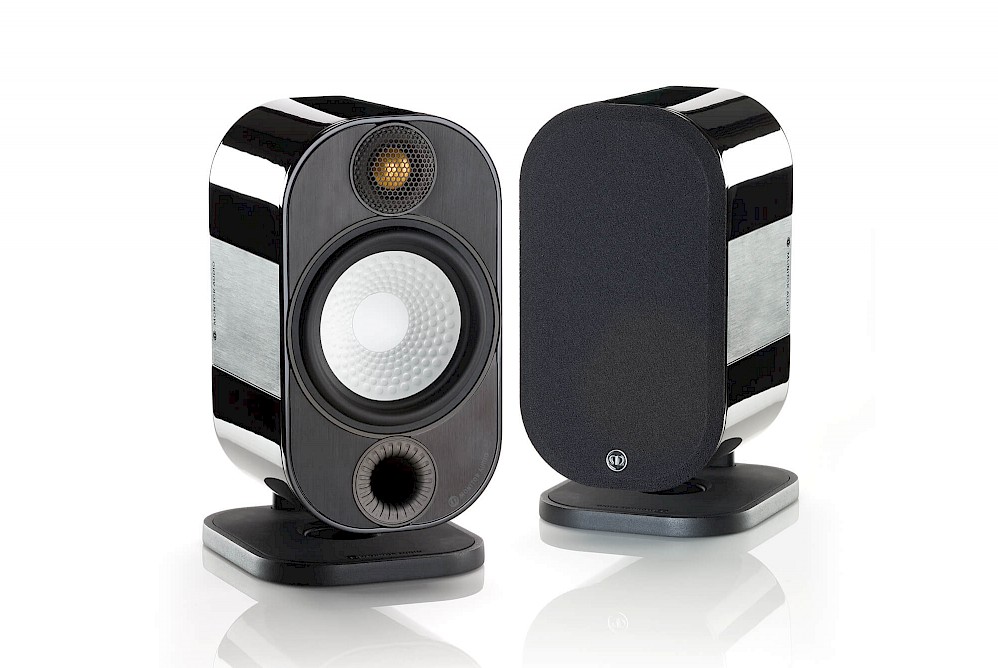 The Apex A10 (pictured above) can be used to acheive a similar effect as dedicated "Pod" or Up-Firing speakers. Thanks to its table stand it can be adjusted to fire up to the ceiling. This will obviously take some experimentation to get it pointing in the right area to create the reflection, but it is a solution to the problem caused by not wanting to run more cables through the ceiling or cut holes in the ceiling.

The other option for Dolby Atmos - if you didn’t want speakers in the ceiling - would be to mount them on the ceiling. Here you can use the likes of the MASS 10 or Radius 90 with the Monitor Audio Speaker Mount (MASM).

Explore our range of speaker products to create the perfect Dolby Atmos system.