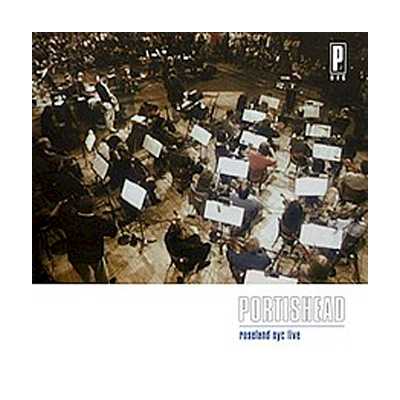 This week, Charles our Product Design Director, shares his favourite album of the week - 'Roseland NYC Live' by Portishead.

"Recorded live in New York during 1998, it captures a rare performance by the band with the backing of a full orchestra. The recording is produced perfectly and captures the atmosphere of the event brilliantly. After 20 years of ownership in multiple formats it is still my go to live recording when I’ve got a couple of hours to relax with the HiFI.

The album captures the magic of their critically acclaimed album Dummy but presents it in an entirely different way, the Beth Gibbons vocals contrast perfectly with the drama of the string led orchestra and electronic elements supplied by Geoff Barrow.

In my opinion, this is the best presentation of their work and stands above their studio offerings. 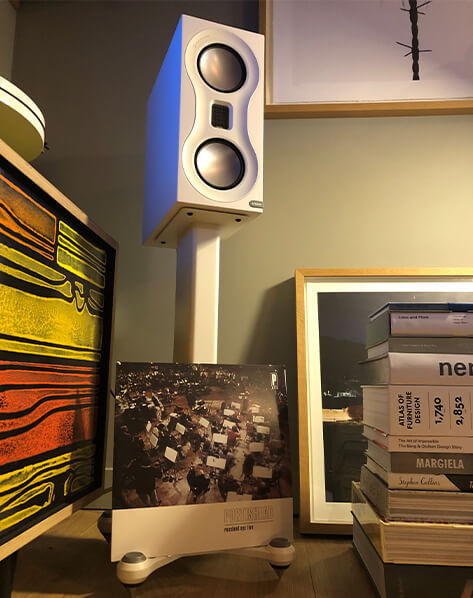 Formed in Bristol, UK in 1991, Portishead are often considered one of the pioneers of the trip hop and experimental rock scene. The band released 2 studio albums in the 90s and after a hiatus released their latest album in 2008.

This album was created from a very special one-off performance with a orchestra of string instruments at the Roseland Ballroom in New York City. The live album featured orchestral arrangements of the bands songs from the previous two studio albums. 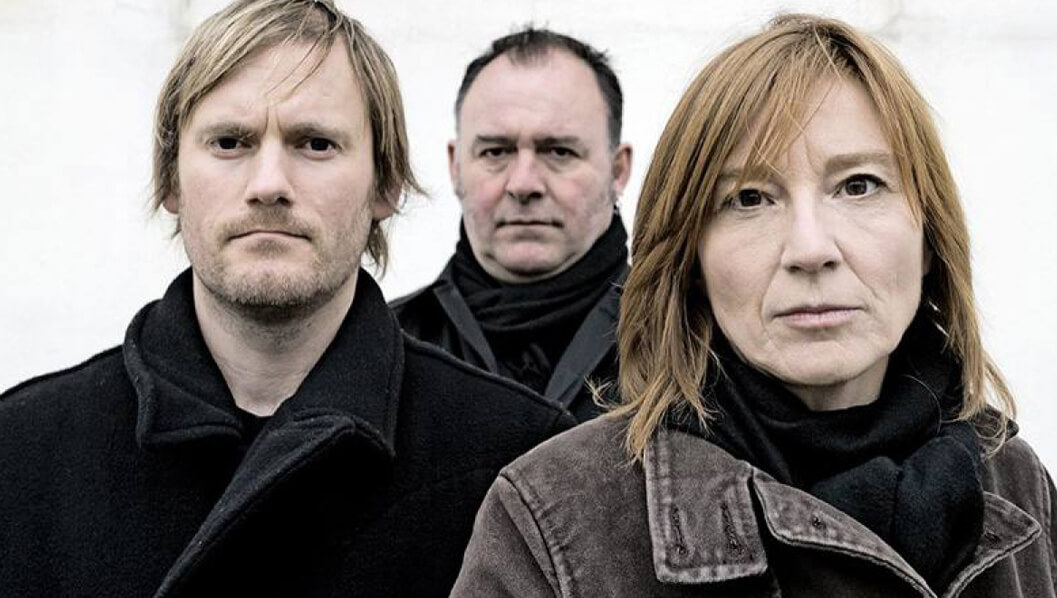