Album of the Week - 'Barchords' 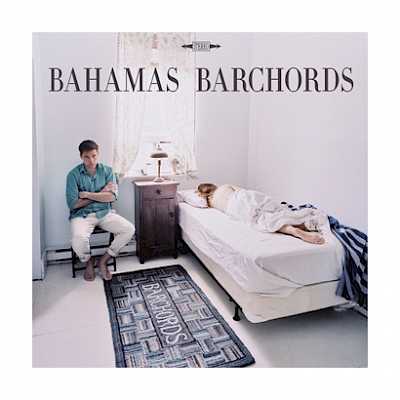 This week, Ai Pheng Yeap, our Global Marketing Manager, shares her favourite album of the week - ‘Barchords' by Bahamas.

"Blissfully chilled with soothing vocals, my favourite tracks from this album are ‘Lost In The Light’, ‘Caught Me Thinking’ and ‘Time and Time Again’ A great album while staying indoors, doing some home decorating in denim dungarees. It has even got me through the making of my chessboard side table. If I were to do some pottery like on The Great Pottery Throw Down, I would listen to this album." 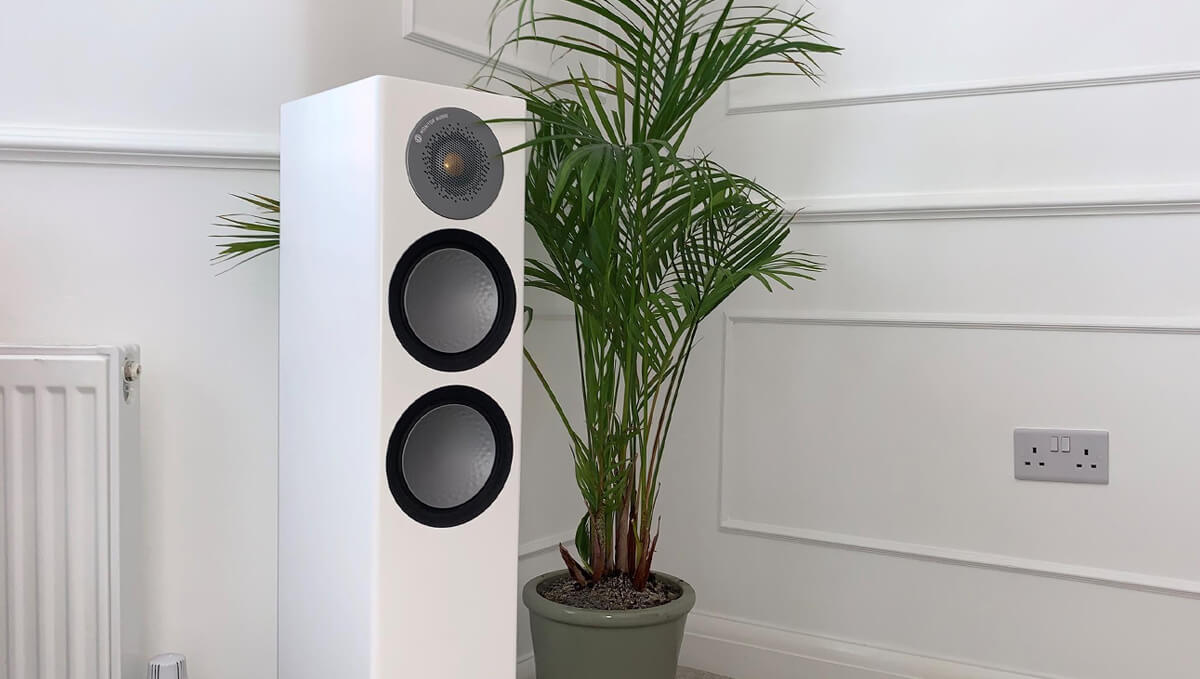 Bahamas is the stage name of Afie Jurvanen, a Canadian folk musician from Toronto. He has released 4 studio albums and received Juno Award nominations.

Released in 2012, Bahamas' second album Barchords delivers a more confident sound in comparison to his debut. From the album's first sleepy track "Lost in the Light", Bahamas cranks up the texture with waltzing rhythms and his unique voice. 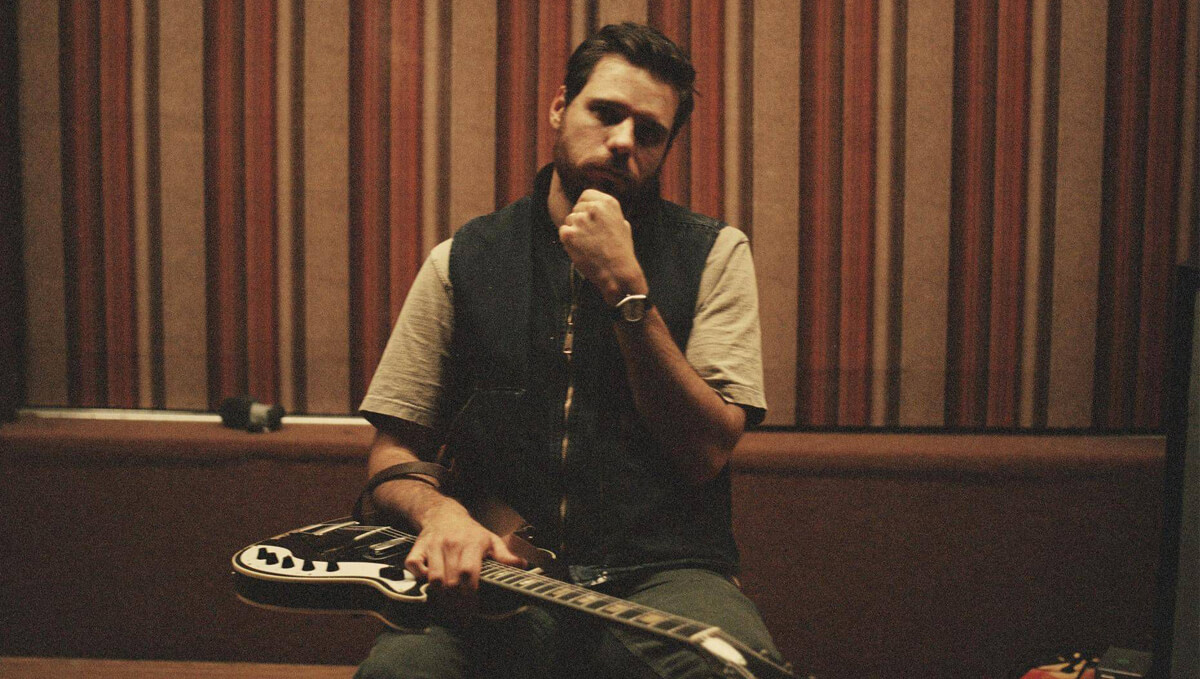