If a pin drops, you’ll hear it. When the orchestra plays, it plays for you, so vividly and with such effortless scale you’ll believe you’re ten rows from the stage. This is the magic of high-end audio as experienced through the Platinum II speakers. Whether it’s a power chord exploding from a towering backline, the majesty of a choir soaring in union or the spell-binding gravity of a solo performance, you’ll sense the chemistry of music and musician more than ever before.

For over forty years our work as engineers and audio enthusiasts has been dedicated to this unveiling. With our most advanced driver, crossover and acoustic systems set within luxurious cabinets, we’ve tuned the virtues that have won Monitor Audio worldwide acclaim to a new intensity, allowing rarefied audio transparency to be revealed and enjoyed. Platinum II is our magnum opus, as inspirational and satisfying to us as we hope it will be to you. 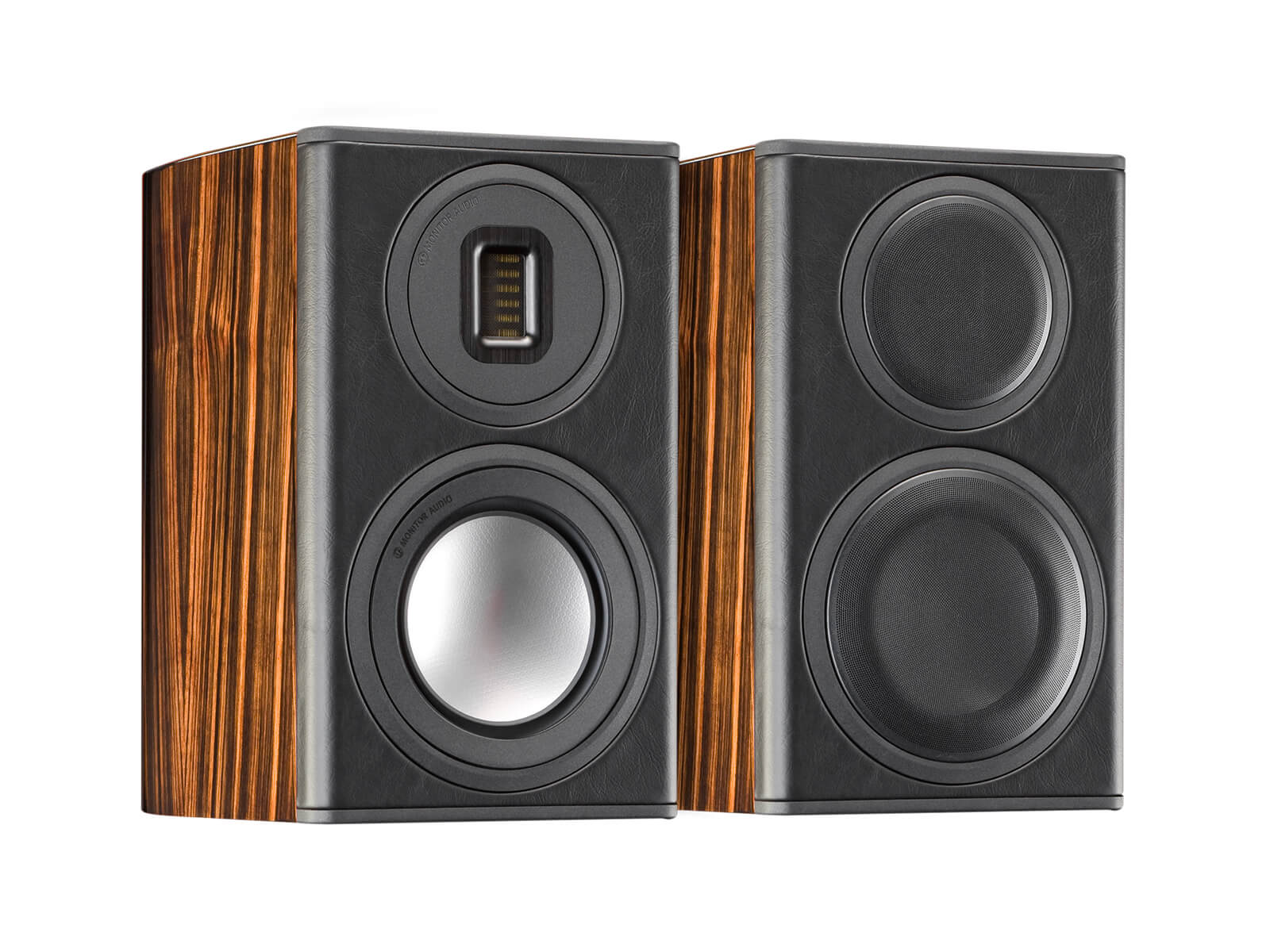 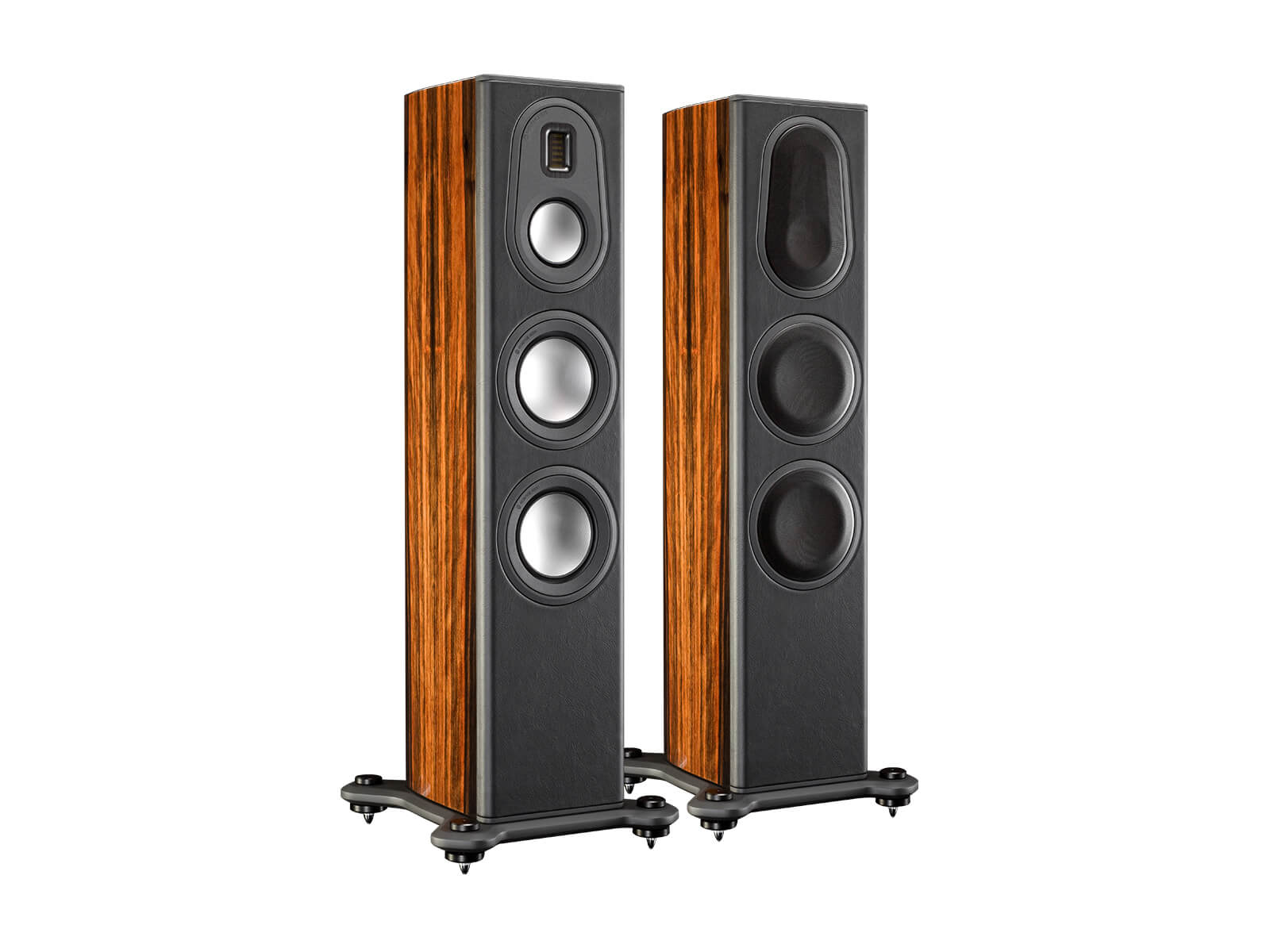 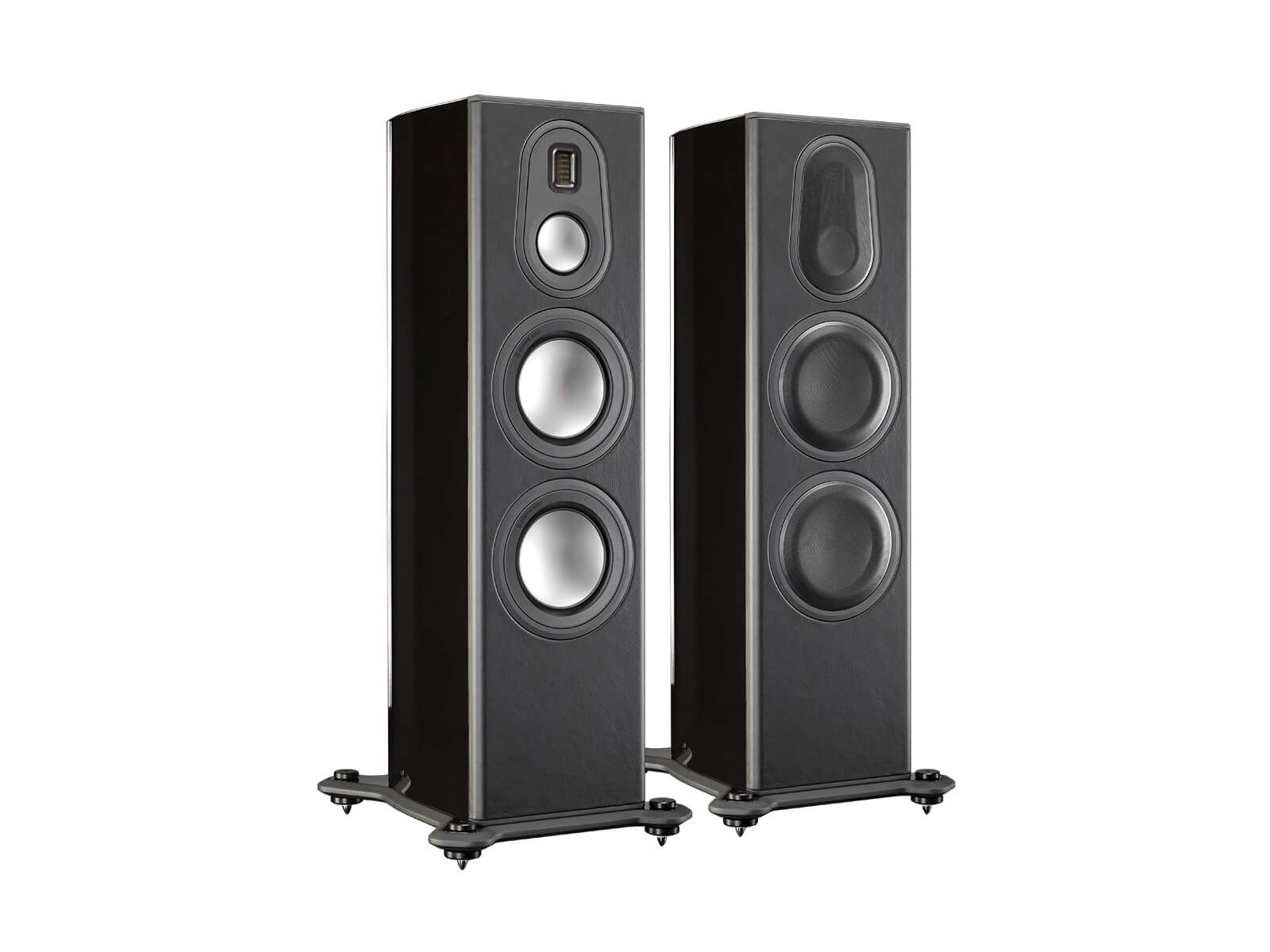 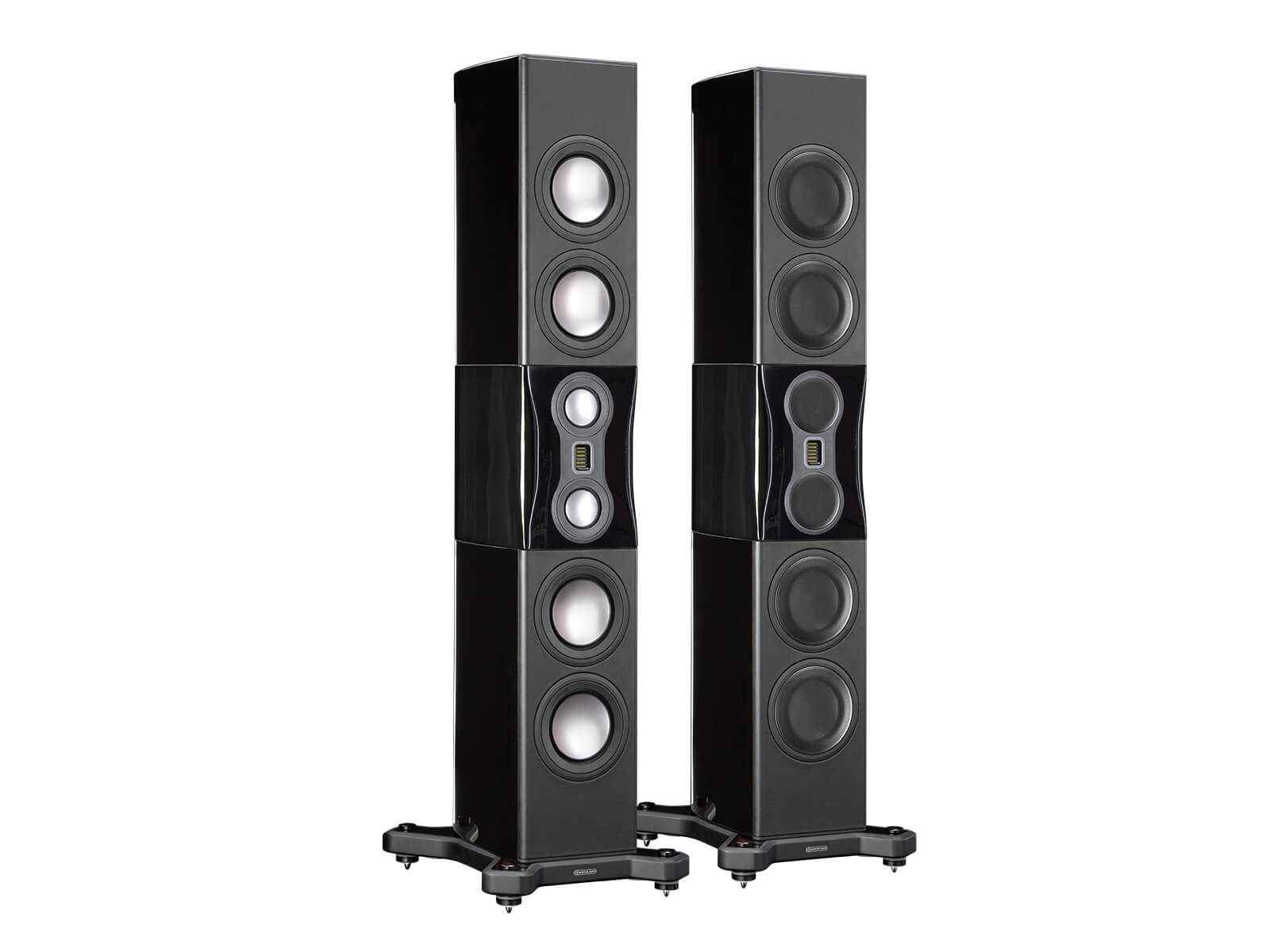 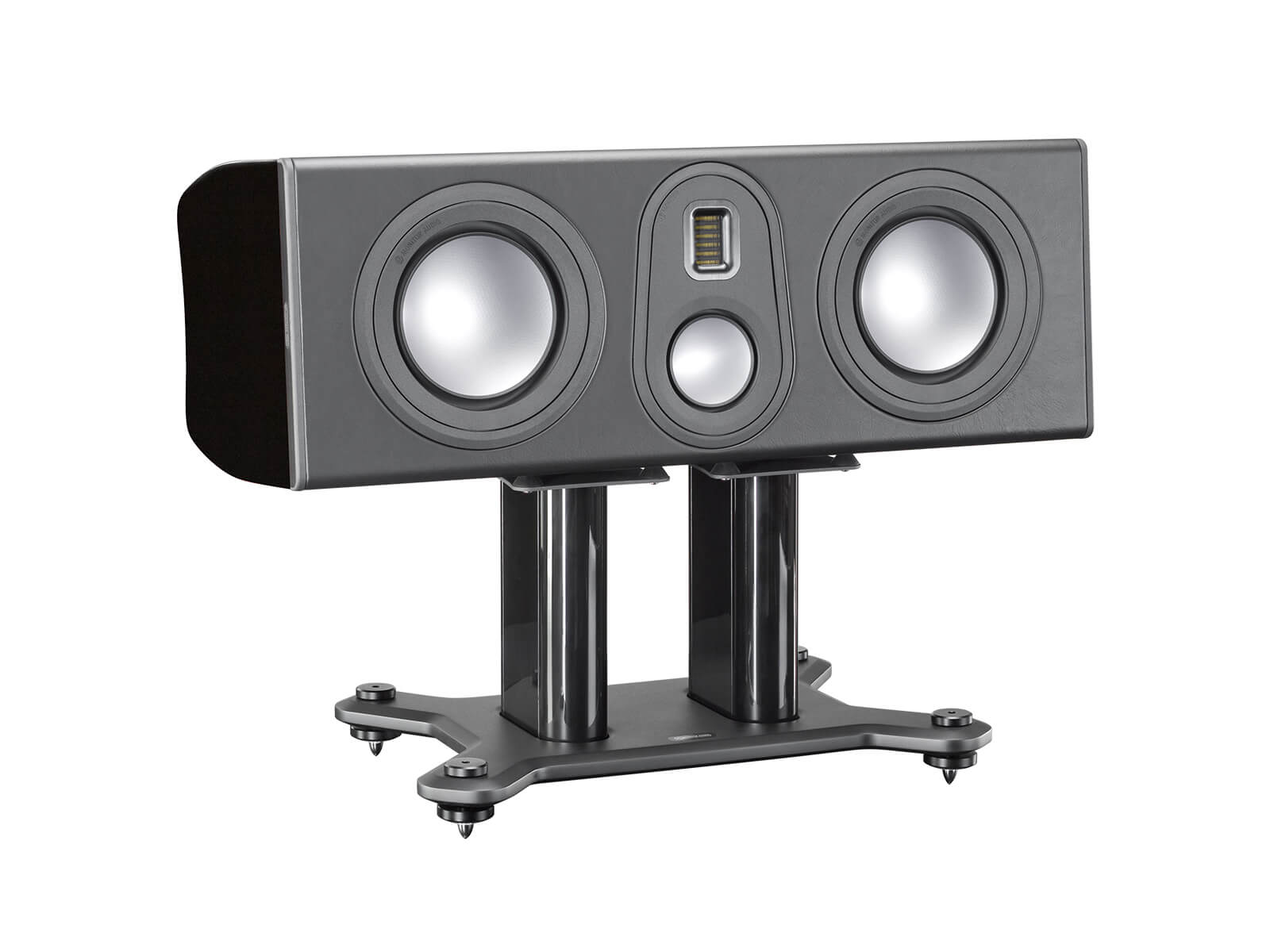 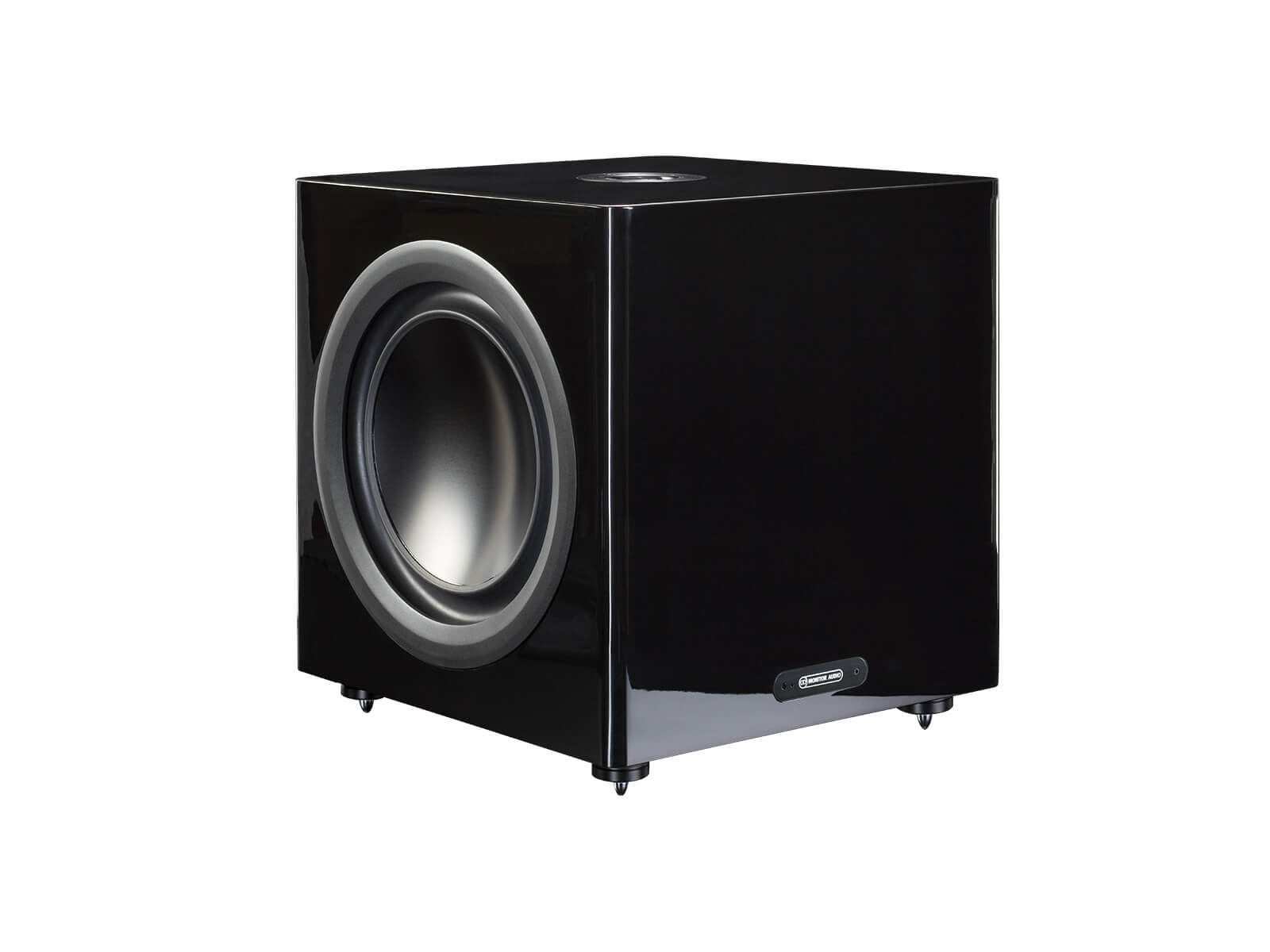 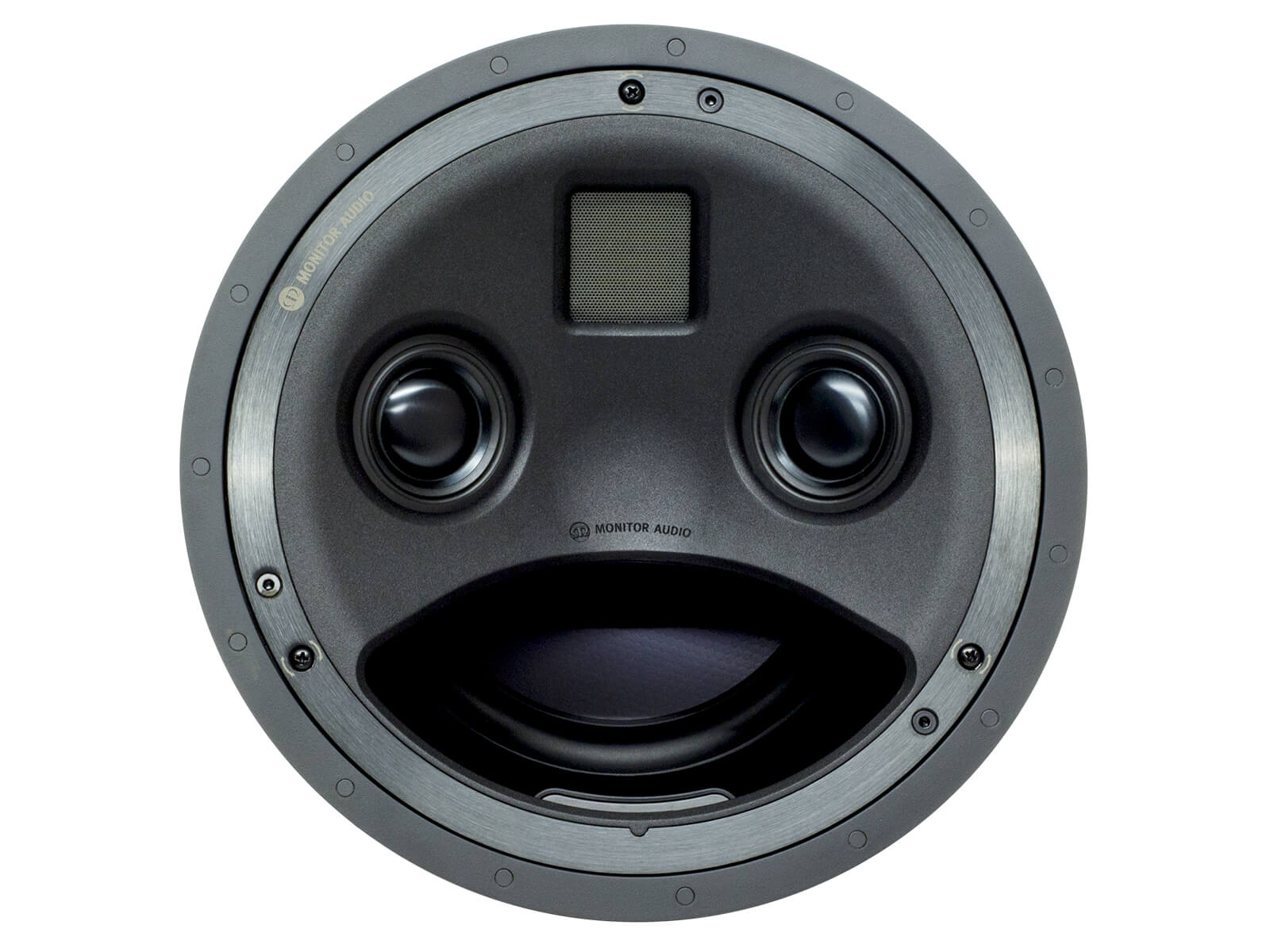