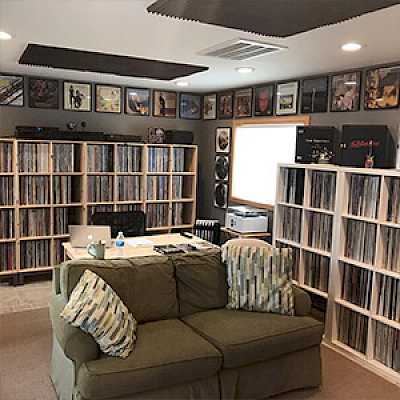 We spoke to Instagram follower @vinyl_guy_dana about his audio equipment, record collection and his favourite album 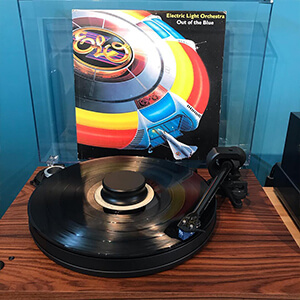 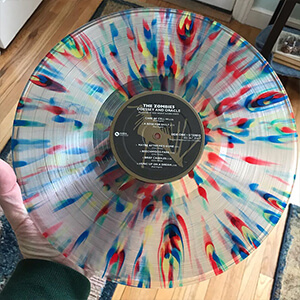 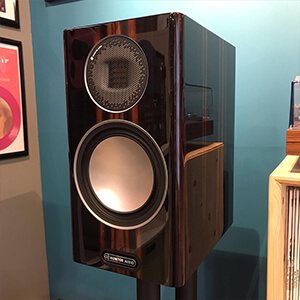 I started collecting vinyl when I was 3 or 4. But like many, I gave away my entire record collection when CDs arrived on the scene. Then I ripped my entire CD collection to a NAS. For a few years I had zero physical media! Then about 4 years ago a bought a turntable ... today I have nearly 3000 albums!

What is your favourite record and band?

My favourite album is ELO’s "Out Of The Blue". I could listen to this album daily and never tire of it. I currently own the album on every format it was released on (LP, reel to reel, cassette, 8-track, CD and hi-res file!) And I’m obsessed with collecting every vinyl copy variation it was released on. Currently I’m up to 44 unique pressings from around the world. ELO is also my favourite band. 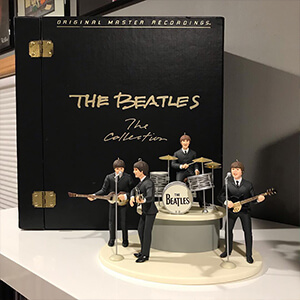 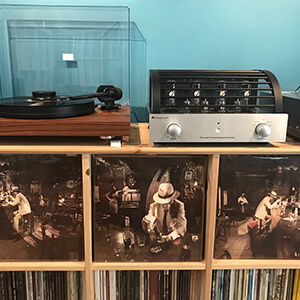 What’s your favourite music based magazine?

I don’t really read music based magazines anymore other than The Absolute Sound and Stereophile. Most of my new information is obtained on the internet. I use Discogs religiously to catalogue my music collection, tracking additional information such as where each item was purchased and when, how much I paid for it, and listening notes.