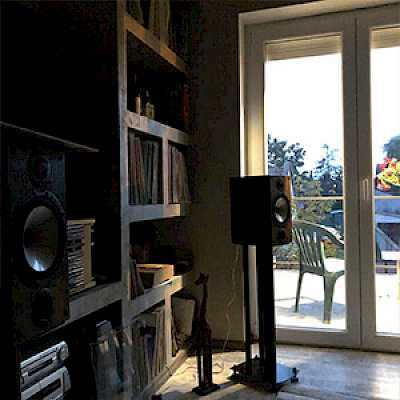 We spoke to Instagram follower @vintage_audio_lover about his audio equipment, record collection and his favourite album 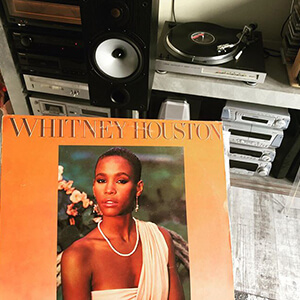 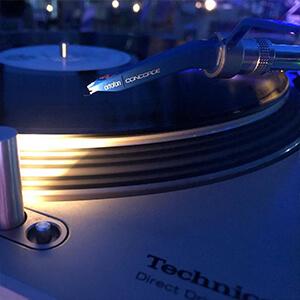 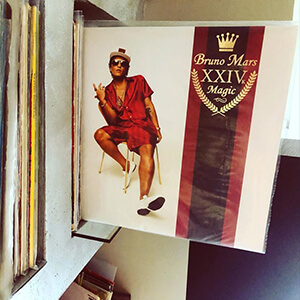 My Father had a small collection of pop, rock and country music, which is what initially interested me. My passion for records and their unique crackling sounds dates from the time I was a high school student but I actually started collecting records about 3 years ago.

Records by Pink Floyd, Fleetwood Mac, Duran Duran, Bob Dylan and Santana were among the first I bought, although its difficult to choose which is my favourite. 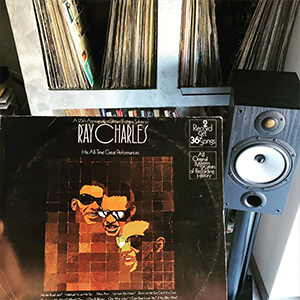 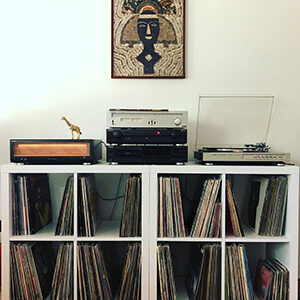 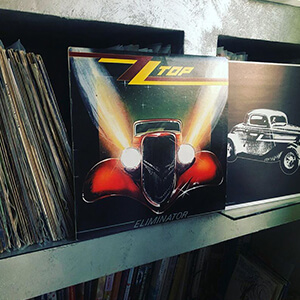 As for my favourite artist/band, again I couldn’t choose between Pink Floyd and Fleetwood Mac.

I had so much most passion and love for the two albums previously mentioned and have listened to them countless times. They inspired me to listen to ‘Wish You Were Here’, 'The Wall' and respectively ‘Tusk’ and ‘Tango In The Night’.

I don’t tend to read music magazines, as I prefer to read online. I also like using social networks, as they’re more accessible and relevant to my musical interests.