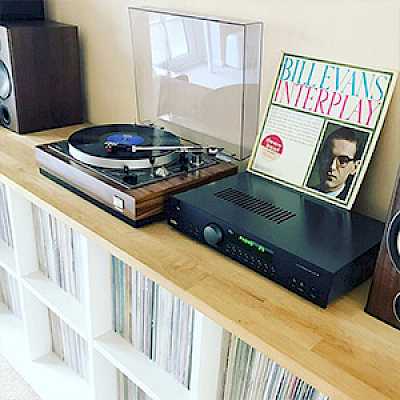 We spoke to Instagram follower @vein_melter about his audio equipment, record collection and his favourite album 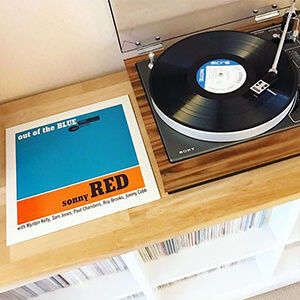 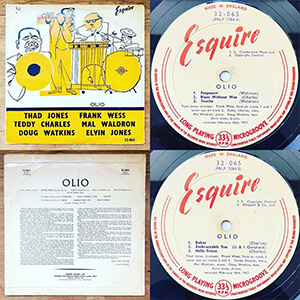 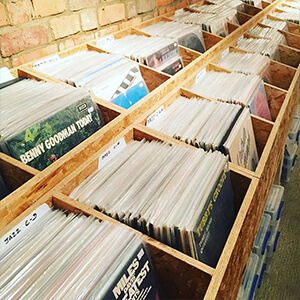 I started collecting records when I was a medical student in London back in 2001. My first record was actually bought for me by my brother (so I blame him for the addiction) – “Gaucho” by Steely Dan. I still listen to the same record repeatedly to this day. It is an absolute classic. My kids love it also. Since then I have collected mainly jazz, soul and funk records and that's what I remain interested in to this day.

Favourite records are obviously very difficult, if not impossible to choose. Broadly speaking my favourite music is either that of Herbie Hancock in any part of his genre-spanning career, again Steely Dan and 1960s jazz recorded on Blue Note Records. Headhunters remains one of my very favourites and is the record that really opened my ears to jazz and improvisation (hence my @vein_melter tag on Instagram). The Steely Dan records closest to my heart (and turntable) are “Aja” and “The Royal Scam” - two incredible 1970s rock albums full of wit, sarcasm, funk, R&B and jazz. They both stand up to repeated listens and are both fantastically engineered. But for an all-time favourite, for the sheer talent, incredible compositions and solos it has to be my pick of the Blue Note Records catalogue – “Speak No Evil” by Wayne Shorter. 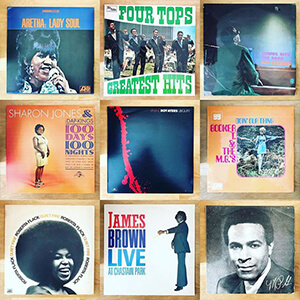 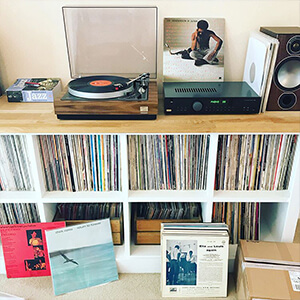 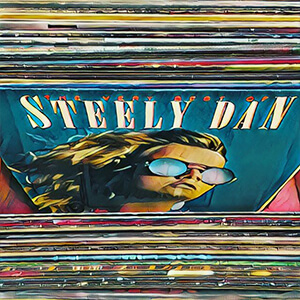 Again another tough question! For me it has to be those musicians who played together with Herbie Hancock (and without) in the mid-1970s - The Headhunters. Mike Clark and Paul Jackson make up the baddest rhythm section there ever was, and I am continually in awe of their telepathic understanding of each other, and the insane grooves they created. If you have a moment, go to YouTube and check out The Headhunters 1975 Live at Winterland San Francisco concert and behold the incredible Blackbyrd McKnight killing it on guitar. Or the equally amazing Herbie Hancock/Headhunters Live Concert of 1974, also on YouTube. However the defining studio albums of this band at their peak are "Headhunters" and "Thrust" - which both come with my strongest recommendation.