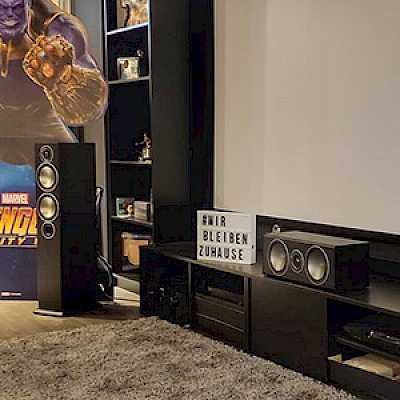 We spoke to Instagram follower @ulf.neumann about his audio equipment, movie collection and his favourite film 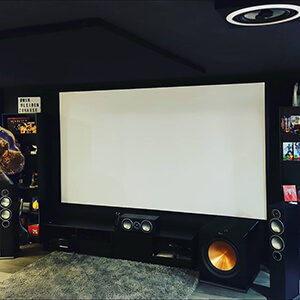 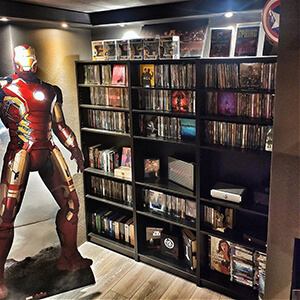 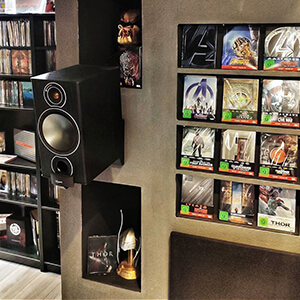 What did you start to take a strong interest in film?

It started in my childhood in the 80s. My father was also addicted to movies and multimedia technology and he had a large movie collection. We often watched movies in the cinema. Starting with the classic Disney children's films. For me, the passion then increased in my teenage years. Then I started collecting films myself.

A soundtrack has to emphasize the epic scenes even more so that they seem even more powerful and overwhelming. Star Wars would definitely be in the top ten here. I always think it's good if it would be songs that you don't hear everyday, such as in the Tarantino films or also in the ‘Guardians of the Galaxy’. Otherwise the 80s rock songs take me with me in films, even though I'm not a rock music listener. But if I had to commit myself to a film, it would currently be ‘Guardians of the Galaxy’. 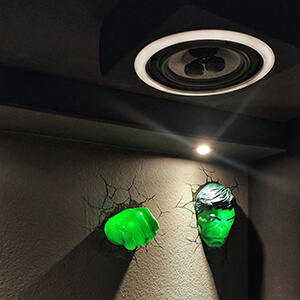 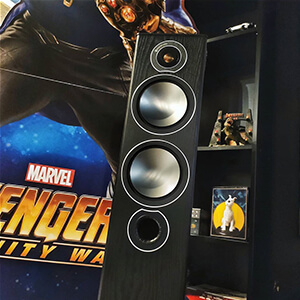 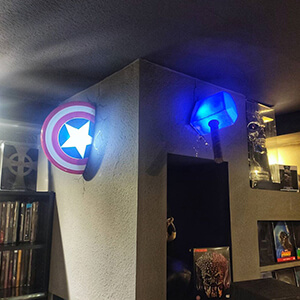 What's your favourite film at the moment and why?

I'm a big fan of the Marvel cinematic universe but currently it is ‘Ford v Ferrari’. The film carried me away from the first minute. Good story. Awesome actors. Great picture. But I was most impressed by the sound. Very dynamic and excellently mixed soundtrack - if the sound should be in the foreground, it is and if it should support the scenes, it does it too. In my opinion, it rightly won the Oscar in these categories. It is a film you should definitely see and this is not only for people who are interested in cars.

There are so many films that I think are great. Die Hard, Lord of the Rings, Marvel's the ‘Avengers’, ‘Terminator’, ‘Avatar’, ‘Pulp Fiction’..... it is very hard for me to name only one. If I have to choose one, it would be ‘Star Wars: Episode V - The Empire Strikes Back’. It’s difficult to describe why it is my favourite film. I just love the Star Wars films and Episode V is the best one. Everytime the opening crawl starts, I got goosebumps. This is a film you can watch again and again and again, but it doesn't get boring. The movie is timeless.