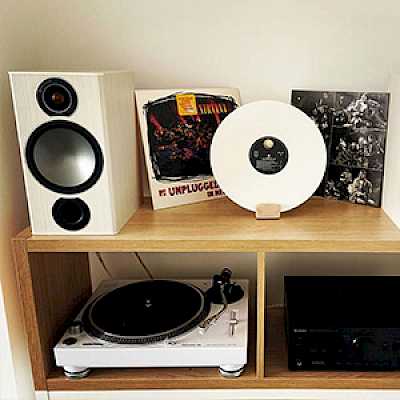 We spoke to Instagram follower @therealbellers about his audio equipment, record collection and his favourite album 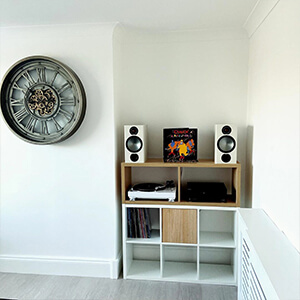 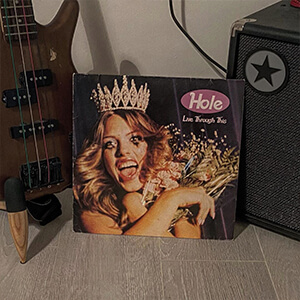 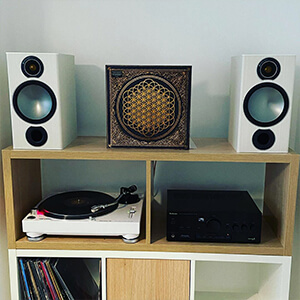 I started in January and have 37 records to date. I grew up listening to records and always remember that distinct crackle as the needle hits the vinyl, the hypnosis of watching the record spin and blasting out Meat Loaf and G’n’R. My best friend has been trying to get me started for the last few years, I finally got my own place sorted and the record collection had to be the centrepiece of my home.

My favourite Record I own has to be an original Slipknot on slime green vinyl. It was one of the major albums on my want list and to get it so early on was a bit of beginner’s luck I think. The album just resonates with me and takes me back to the carefree days of being 16. 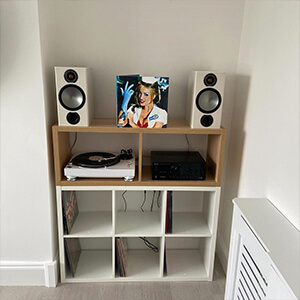 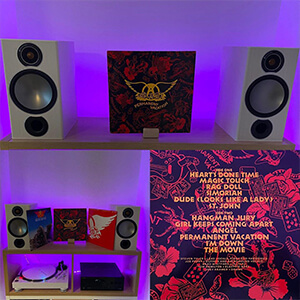 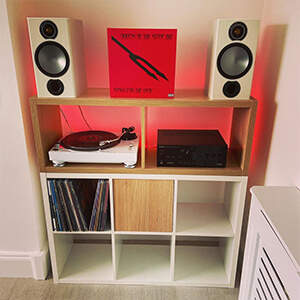 My Favourite band, I would have to say the Foo Fighters. July 1995 I heard ‘This Is A Call’ and I was hooked. Although there are so many bands I could say are a close 2nd, Nirvana, CCR, Smashing Pumpkins, Stone Temple Pilots, Soundgarden, Pearl Jam, pretty much any 90’s Grunge.

I haven’t bought much in the way of magazines for years, but I often find myself lost in Loudwire’s latest online stories and tend to get a lot of information on what’s coming up in the rock and roll world.