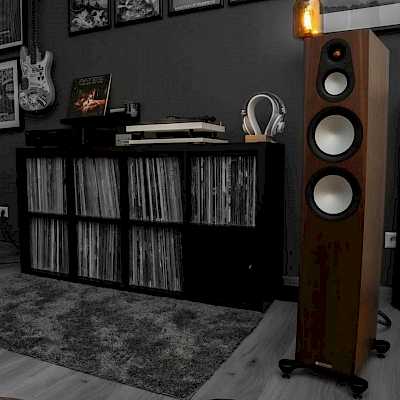 We spoke to Instagram follower @strickwalker about his audio equipment, record collection and his favourite album 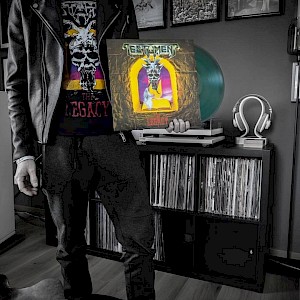 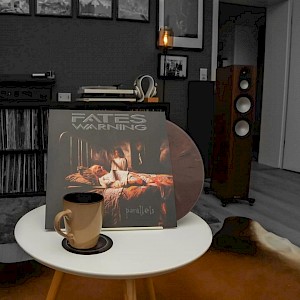 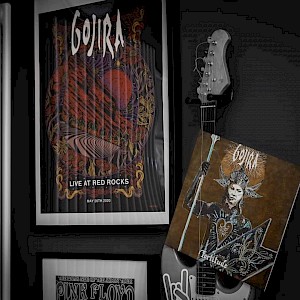 I've always been fascinated by vinyl records, my Father has a large collection and I now have several albums in my possession. I started collecting CD’s relatively early, like probably every child in the 90’s. I bought my first vinyl record in 2008. It was a copy of Judas Priest's live album "Priest...Live!" from 1987. At that time, I didn't even have my own turntable, the record was hanging on my wall as a decoration. In 2015/16 I started collecting records seriously.

This is a difficult question and difficult to answer. I usually name my top 5 but they sometimes change. I would say my favourite album is Judas Priest – “Defenders of the Faith” from 1984. It's a very strong album and defines the sound of heavy metal for me. 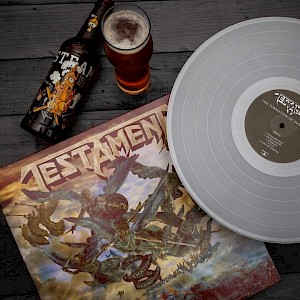 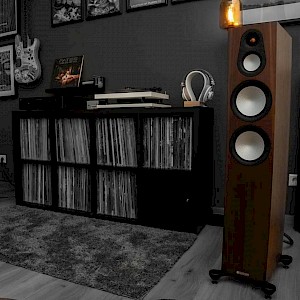 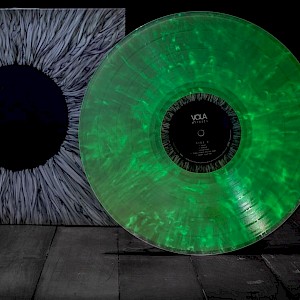 Another difficult question, but Judas Priest. My older Brother and Father are huge Judas Priest fans, so I had no other choice. We share the passion for their music and have tattoos of the band's logo. But I cannot answer this question without also mentioning Iron Maiden and Black Sabbath. They also had a huge influence on me.

A German magazine about records called "Mint", “Metal Hammer” or magazines about HiFi. In general, I read more books or autobiographies about my favourite artists, such as Ozzy Osbourne, Bruce Dickinson or Rob Halford.