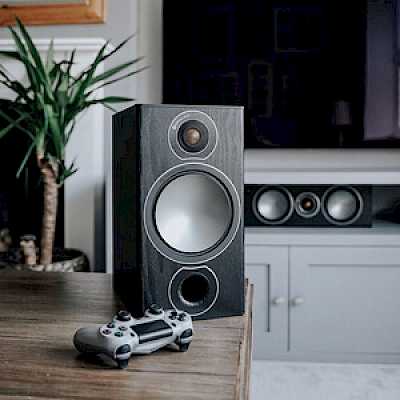 We spoke to Instagram follower @spawnpoiint about his audio equipment, games collection and his favourite game 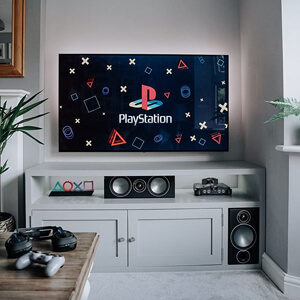 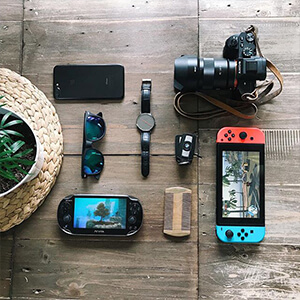 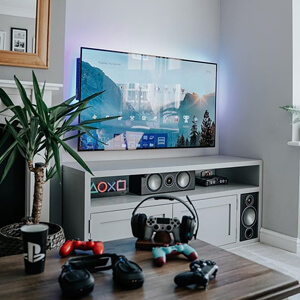 When did you start getting into gaming?

I’ve been into gaming since I was about 4/5 when I remember playing my Dad’s NES. Since then, I’ve pretty much played and owned every console released. My passion for gaming really hit off with the PS2 though.

What's your favourite game at the moment?

My current favourite game is Spider-Man, I love the open world and free play to it. Also the graphics are incredible.

Which console do you use most?

I play my PS4 the most. It definitely has the best line up too for exclusives. 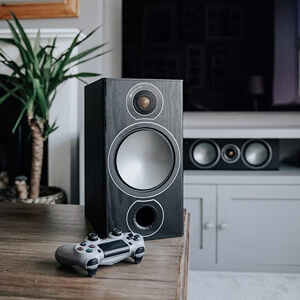 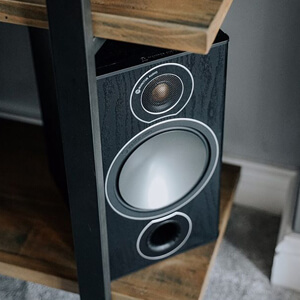 What game do you consider to have the best music and sound design?

God of War wins it for me for best soundtrack and sound design. The game is stunning, and the soundtrack just adds to the incredible story. I also have another favourite for sound too, which is called Everybody’s Gone To The Rapture. You don’t see a single person, but through sound alone it tells the story of an entire village disappearing. It’s incredible.

What is your favourite game ever and why?

My favourite game ever is GoldenEye on the N64. It brings back so many nostalgic memories of playing 4 player split-screen with friends. I still own my original N64 and GoldenEye game, which can be seen in most of my shots.