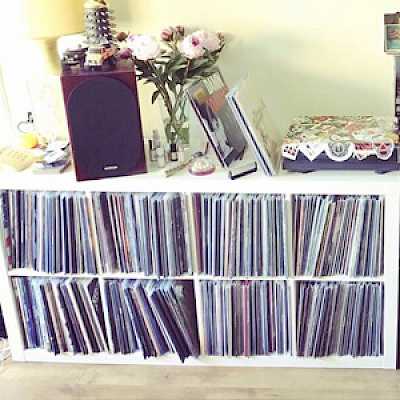 We spoke to Instagram follower @matthew.green.painting about his audio equipment, record collection and his favourite album 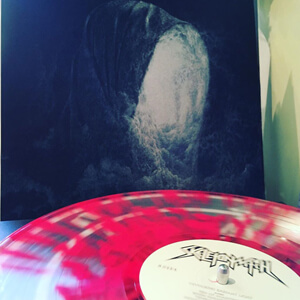 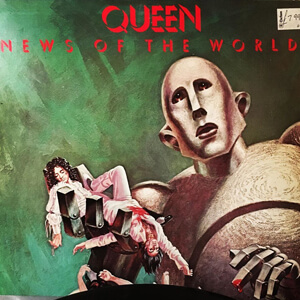 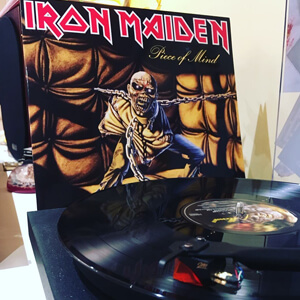 I first started collecting records in 1986 as a 13yr old. I think my first record was either ‘Master of Puppets’ by Metallica or ‘Peace Sells... but Who's Buying?’ by Megadeth. I basically stopped buying records in about 1992 as I was off to University and CDs were much easier to transport. I didn’t seriously start buying records again until 2006 and it’s been full steam ahead since then!

This is an impossible question to answer, but, if I had to say, it would be ‘Ride the Lightning’ by Metallica. It has everything I want out of music; energy, excitement, riffs, atmosphere, it’s the right length and it shaped my teenage mind and has never left my imagination since. 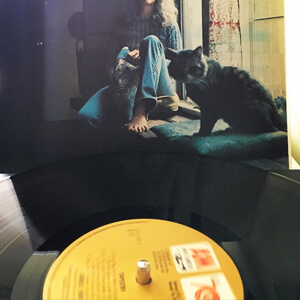 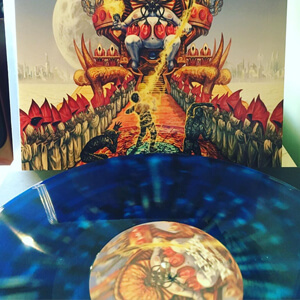 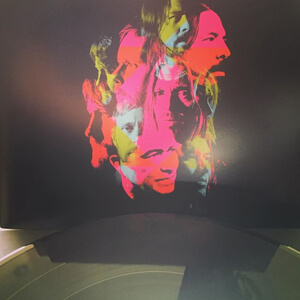 I have to come back to Metallica. They have been with me since my eyes were opened to the wonders of music as a teenager and have been like a bunch of big brothers, living life how I might have done in my dreams, going through many musical and personal ups and downs, but still moving forward, giving so much back to us, the fans. As an alternative, I’d say Philip Glass, as his music totally turned me down a different path, especially the first half of his career, which is a whole other musical world for me.