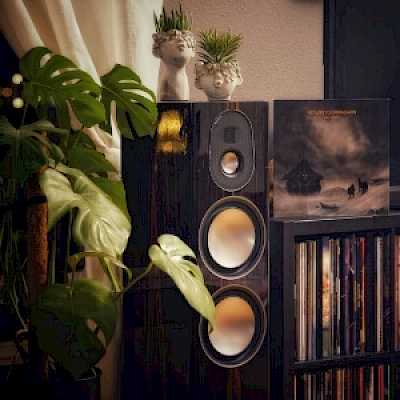 We spoke to Instagram follower @johannk74 about their audio equipment, record collection and his favourite album 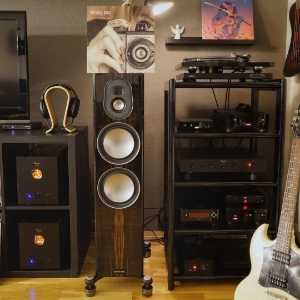 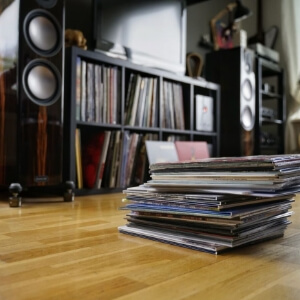 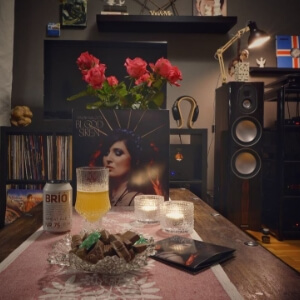 My first memory as a child was music, so the interest goes back to the late 70s. I remember listening to the radio and even learning to tape from the radio. I started collecting records in early 1988. The first record I bought was Michel Jackson’s “Bad” and then the second was Iron Maiden’s “Seventh Son of a Seventh Son”. The setup I have now I have been building for the last 4 years.

The 1985 Marillion album “Misplaced Childhood”, which was their third studio album. I love this album and had 12 copies of it on vinyl, but have since given some away. I have a signed box set copy of it too. 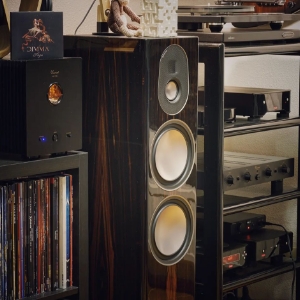 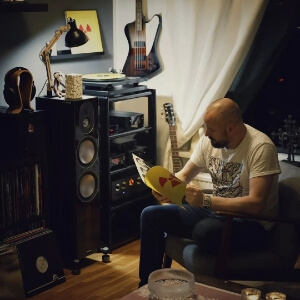 I am very fond of Icelandic music, so I would say Ragnheiður Gröndal (Ragga). She is mostly focused on old style Icelandic folk music and sings with an expansive range.

Although I don´t have a favourite, I read Loudwire most of the time, which is an American online magazine that covers hard rock and heavy metal music.