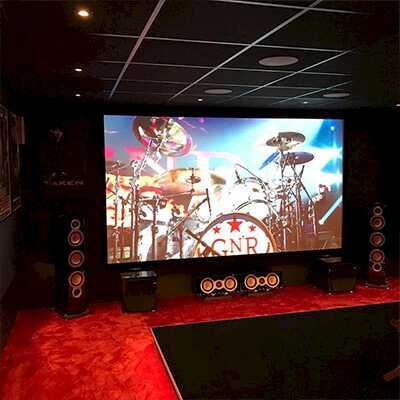 We spoke to Instagram follower @homecinema_ms about his audio equipment, movie collection and his favourite film 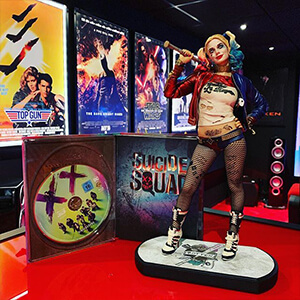 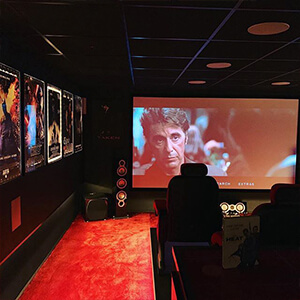 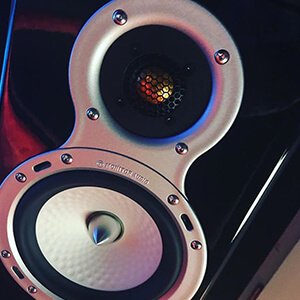 When did you start taking a strong interest in film?

The film I consider to have the best Soundtrack is definitely Top Gun. Also, one of the best sounding Blu-rays is Ready Player One in Dolby Atmos. 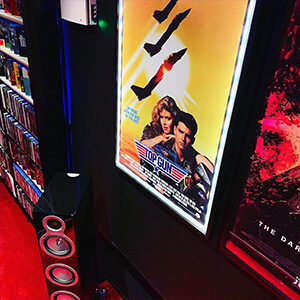 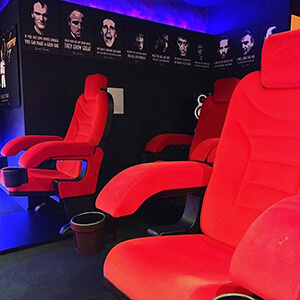 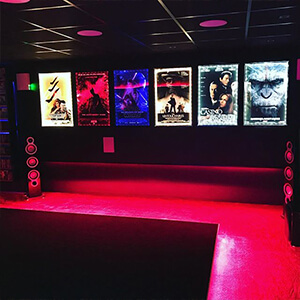 My favourite film of all time is Michael Mann's Heat. Robert de Niro and Al Pacino together are awesome. Their charisma captivates you from the beginning of the movie and I count both to be the best actors over the past 30 years.

Other mentions are Goodfellas, Casino and The Godfather.