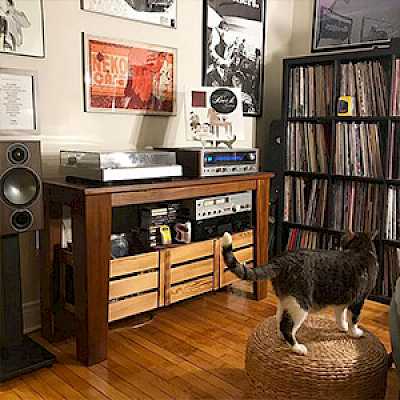 We spoke to Instagram follower @harma808 about his audio equipment, record collection and his favourite album 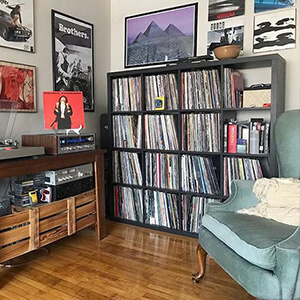 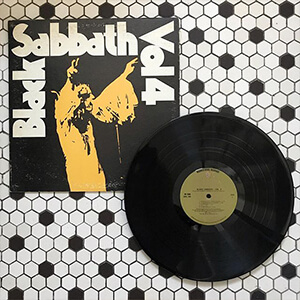 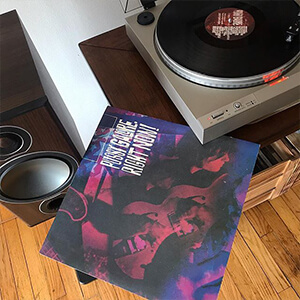 I started buying music in 1984 when I was 10, but began seriously collecting vinyl in the early 90s when my dad gave me his old turntable (which is the one I still use today). I took an 18-year break when I went to live in Tokyo, Japan, but really got back into vinyl when I pulled my turntable out of storage in late 2016.

Musically, the record I want to be buried with is the Rolling Stones’ “Let It Bleed”, which I think is as perfect as there is a record. As a collector, probably the record I am proudest to own is an original pressing of Neil Young’s “Ragged Glory”.

I love too many artists to have one favourite, but my shortlist would include Dire Straits, R.E.M., Screeching Weasel, The Tragically Hip, The Cure, Kate Bush, just to name a few. 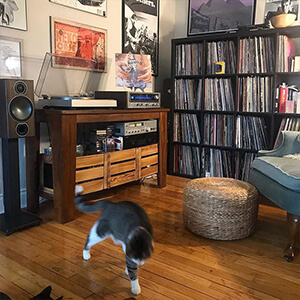 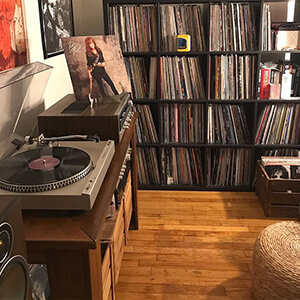 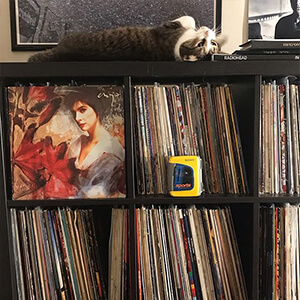 I’ve never been a magazine person. I tend to find new music based off friend recommendations, random articles I see on the Internet, listening stations in music stores, and sometimes just buying records because something about the title or cover art attracts me.