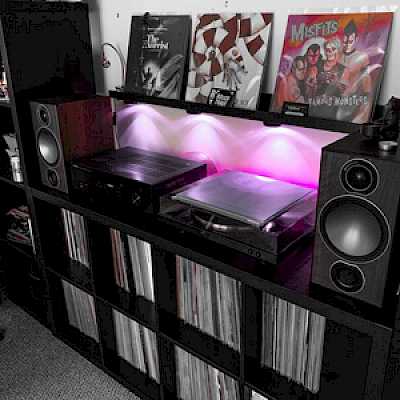 We spoke to Instagram follower @fauxnottslp about his audio equipment, record collection and his favourite album 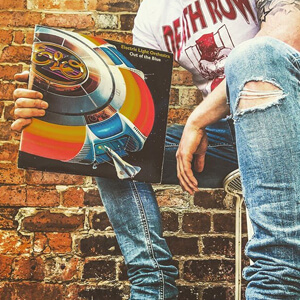 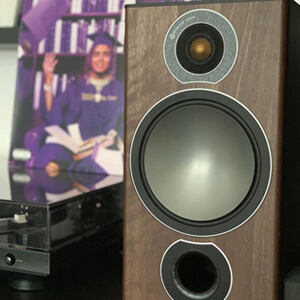 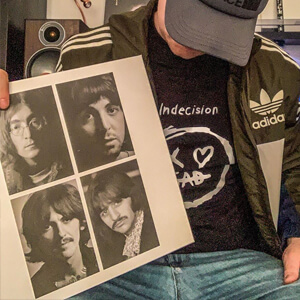 I started collecting records about 3 years ago, having watched my Dad collect them for over 30 years. I’ve always loved music and my father gave me 3 Bob Dylan albums to start with and I fell down the rabbit hole of vinyl collecting from then.

My favourite record of all time has to be the The Beatles ‘The White Album’. Obviously it's one of the greatest albums of all time, not to mention from one of the best bands of all time. I remember being 14 and my friends all being into trendy rap music, which I like too, but all I wanted for my birthday was The White Album on CD, after hearing my Dad play it on vinyl.

There are many more albums I love listening to, but as soon as I heard ‘Happiness Is a Warm Gun’ I instantly fell in love with, not only 'The White Album', but also The Beatles as a band.

My favourite band has to be Editors. This indie rock group from Birmingham tick every box for me! Their music sometimes comes across, as fairly miserable and I love that. The grit behind some of their tracks really speaks to me. Not to mention lead vocalist Tom Smith, who in my eyes, is second to none. He really can belt it out on certain tracks. My favourite album by Editors has to be ‘In This Light and on This Evening’. The electricity that this album brings is brilliant. Goosebumps. 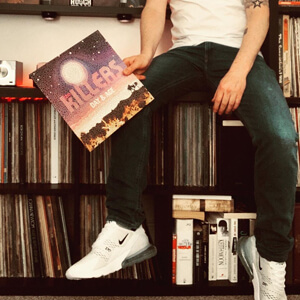 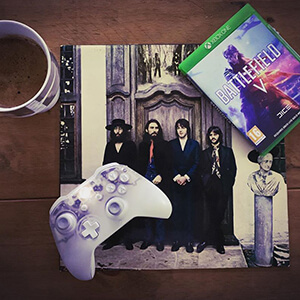 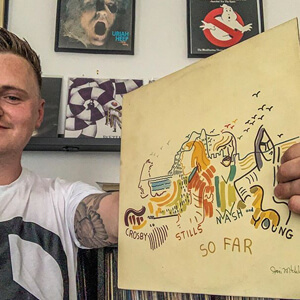 My favourite music based magazine is an interesting question, as I have just started buying ‘Record Collector Magazine’ and am really finding it useful for finding new bands to listen to.

I used to read ‘Kerrang!’ magazine a lot when I was a teenager and had many Korn, Slipknot and Limp Bizkit posters, much to the confusion of many of my friends, as all they heard was screaming. So I think I’m going to say ‘Kerrang!’, as I still read them from time to time and it holds many memories and nostalgia for me.