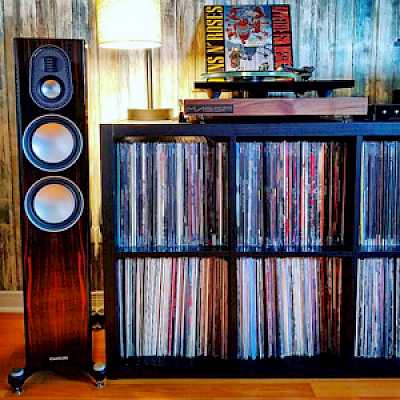 We spoke to Instagram follower @ecott_vinyl about his audio equipment, record collection and his favourite album 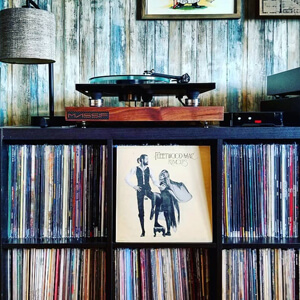 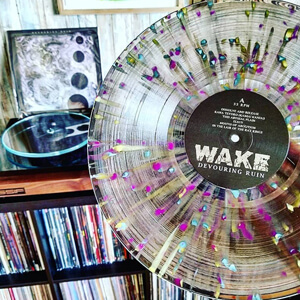 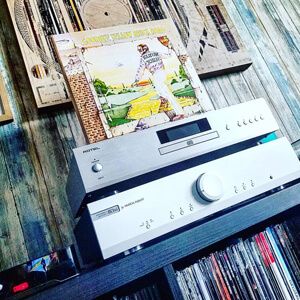 I started collecting records in January of 2017. I had friends and co-workers who urged me to listen to the difference between digital and analog. I finally acquired an old turntable from a friend and that started my whole obsession with collecting records and what got me started into the world of hi-fi. Before that, I had been an avid collector of CDs for a good 20 years, of which I own about 1,200 plus. I haven’t ditched my CDs, as I still listen to them from time to time.

This is a tough one, as I listen to a whole slew of genres of music. However, my favourite album of all time is Metallica’s ‘...And Justice for All’, which I own 6 different pressings of: a Dutch pressing, a UK pressing, a Canadian pressing, a 45 RPM pressing, the recent boxed set release, but my favourite has to be the original US pressing, which in my opinion is the best sounding of the lot. 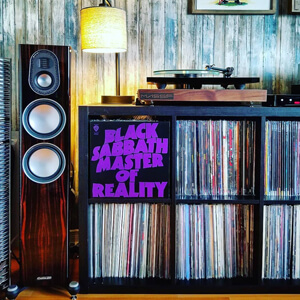 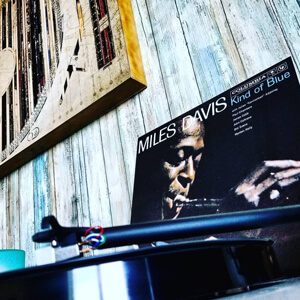 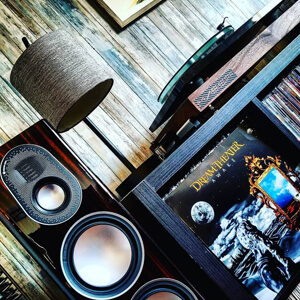 Well this one is easy: Metallica. There is no other band that I have worshipped and listened to growing up than Metallica. I remember the first time I saw a live music video of them playing ‘Fade To Black’ on television as a young teen. I was blown away by the charisma and sheer energy of their performance. Right there and then, my life changed.

As a guitar player, I read a lot of Guitar World and Premier Guitar magazines. I love the in-depth reviews of guitarists about their gear and their story. Also, it’s great to have guitar tabs of popular songs in the latter part of the magazine.