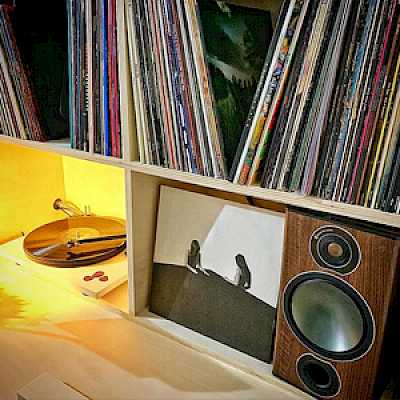 We spoke to Instagram follower @dannypagemusic about his audio equipment, record collection and his favourite album 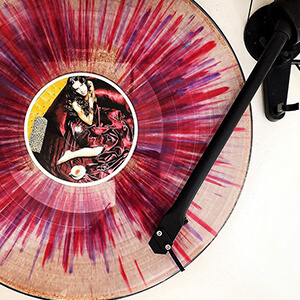 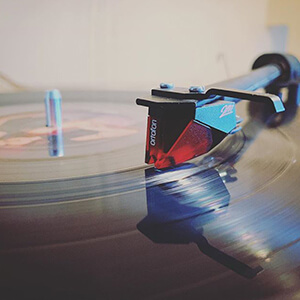 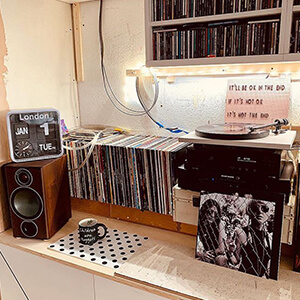 I started collecting records back in the 80s, my first was “Ride The Lightning” by Metallica. Then moved to CDs throughout the 90s and 00s, and stupidly thought that having all my music in one easily accessible box was a good idea! It was, but I soon became frustrated by flicking through songs/albums and not finding anything that I really wanted to listen to.

Then I started to recollect vinyl about 2 years ago after my other half’s sister bought me a Booker T album and since then I haven’t stopped buying vinyl, but have stopped streaming and now listen to the whole album and buy an album without listening first, which could be a risk but is definitely worth it!

Don’t really have a favourite. My youth was in the 90s so Nirvana, Pearl Jam, Smashing Pumpkins. Guns ‘N’ Roses, Faith No More but I will go to The Beatles, London Grammar, Larking Poe, Led Zeppelin and Incubus. 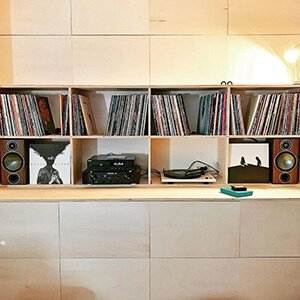 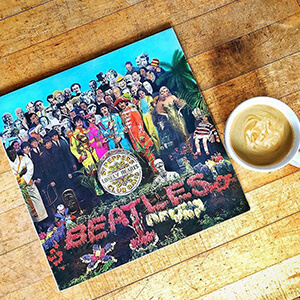 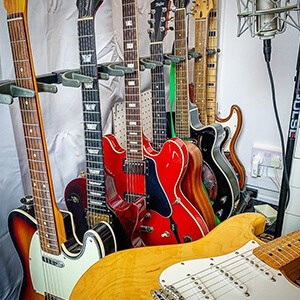 My favourite album at this moment in time would be John Martyn’s “Solid Air”.