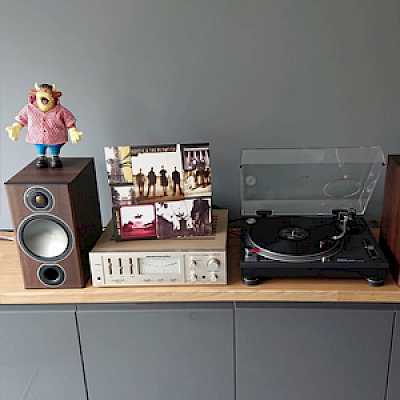 We spoke to Instagram follower @chrisking_1983 about his audio equipment, record collection and his favourite album 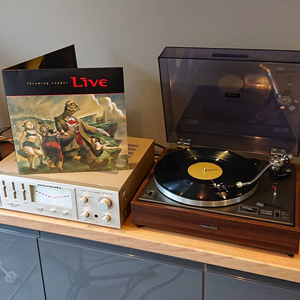 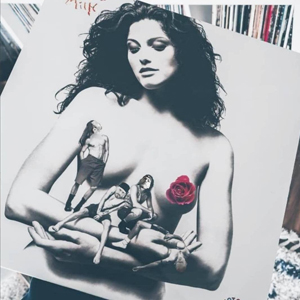 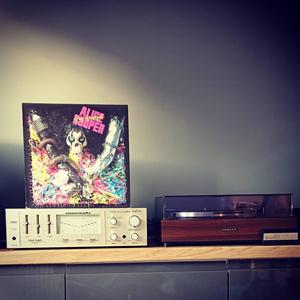 I’ve always had a couple of records kicking about. I was given ‘Dangerous’ by Michael Jackson for Christmas when I was 8. Had a couple of my Dads records over the years but started serious collecting around October 2014, when I was given a box of old records containing some classics and I went from there.

My favourite record changes from time to time. Its a toss up between Fleetwood Mac’s ‘Rumours’ and ‘Once Upon A Time’ by Simple Minds. Both remind me of my family. ‘Rumours’ was always an album we, as a family, enjoyed individually through our lives. ‘Once Upon A Time’ is an album me and my Dad bonded over and it brought us closer. 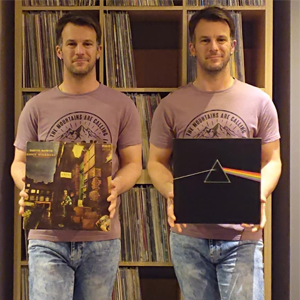 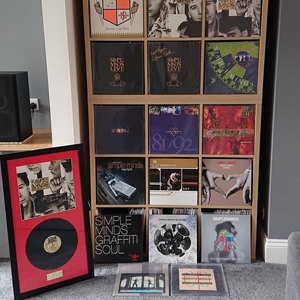 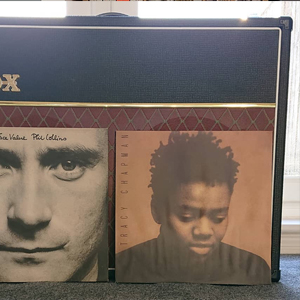 For a favourite band I would have to go Simple Minds and artist would be Rod Stewart. I have had other favourite bands over the years but only up to a point. U2 until 2005, after ‘How to Dismantle an Atomic Bomb’ their albums became bland and Bon Jovi suffered the same fate after ‘Lost Highway’. Richie Sambora's solo work also showed he was the talent in the band. Best songwriter, musician and even the better singer.

To be honest with music magazines I have never really read them but if i was going to buy one I think I would choose Rolling Stone magazine, as they seem to cover more my taste in music.