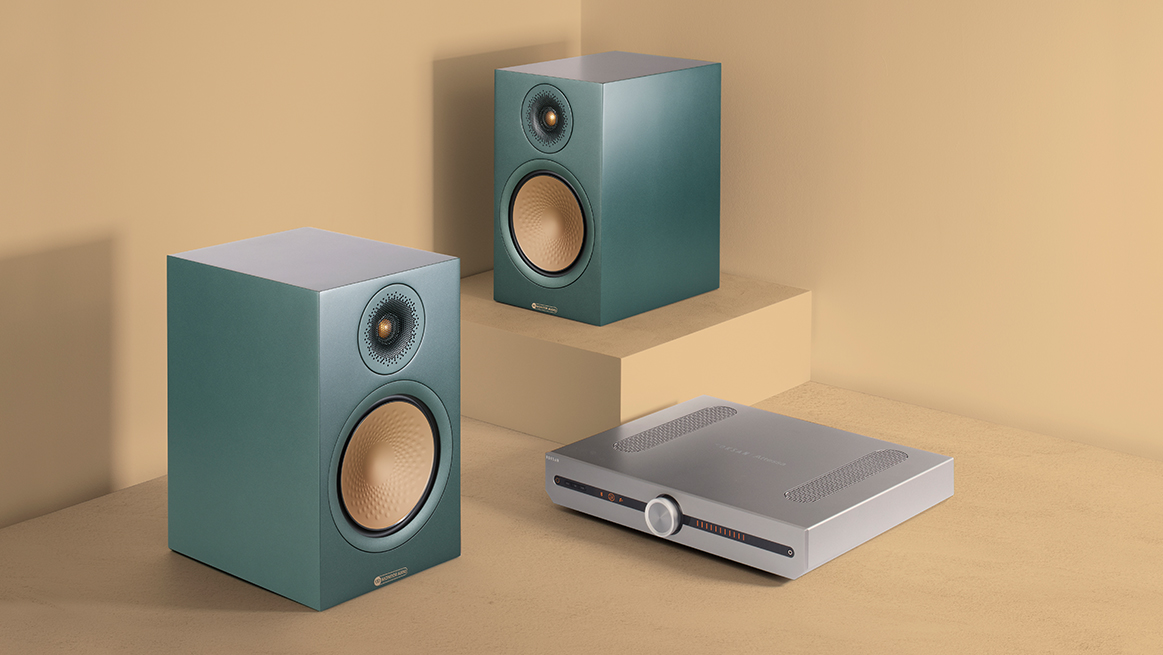 Talking about the Silver 100 Limited Edition speakers, Ed says "it adds a sparkle to the performance that lifts the combination to something more than the sum of its parts." Adding “Like everything I have ever tested from Monitor Audio, it is also immaculately built and finished too."

Building on his previous review, where he stated “Attessa should be seen as demonstration of how to build a modern hi-fi product”, he commented further on the Attessa Streaming Amplifier, stating “Put simply, it’s brilliant."

In summary “Both of these items are strong performers on their own but in combination they’re hugely talented".

Read the entire review Learn more about our 50th Anniversary 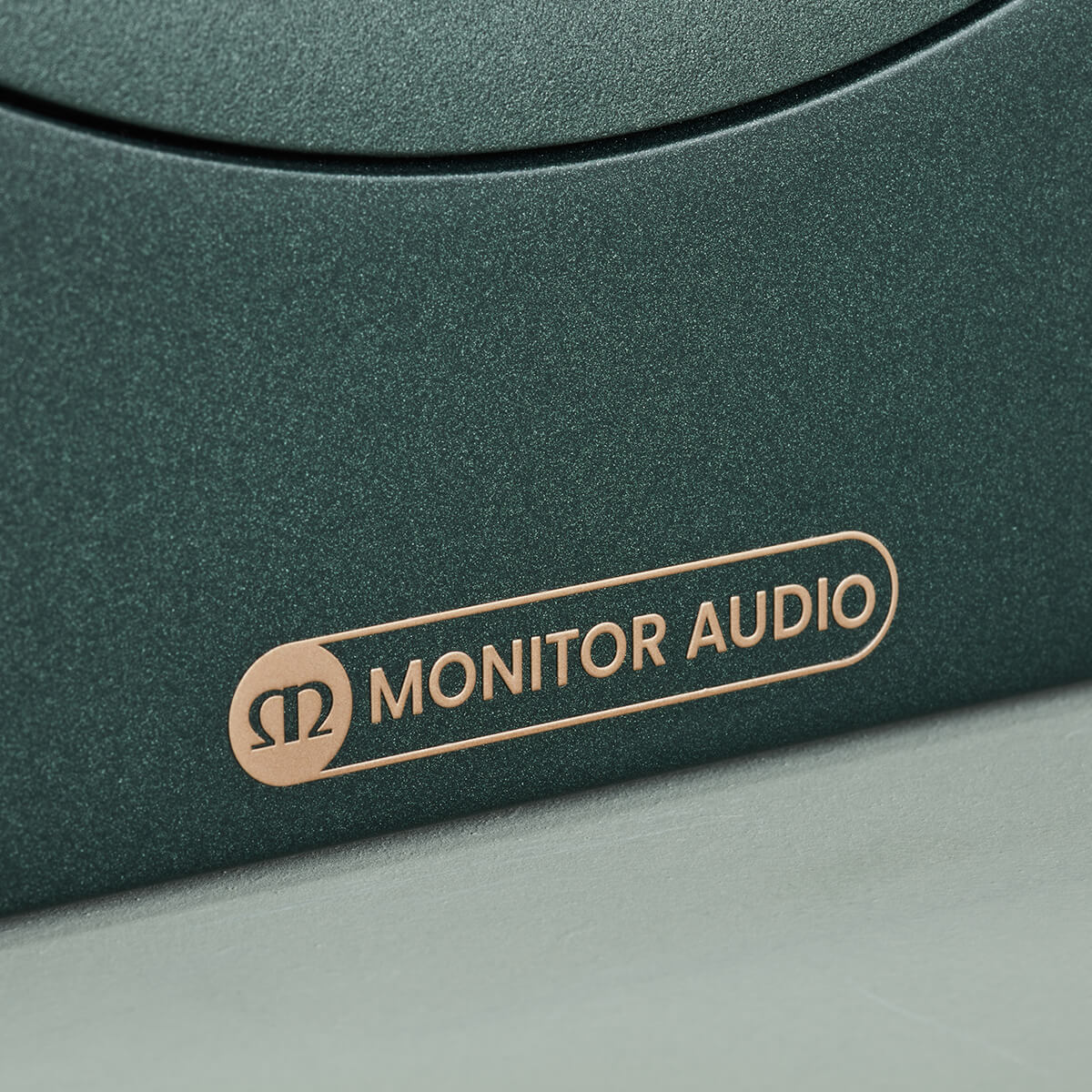 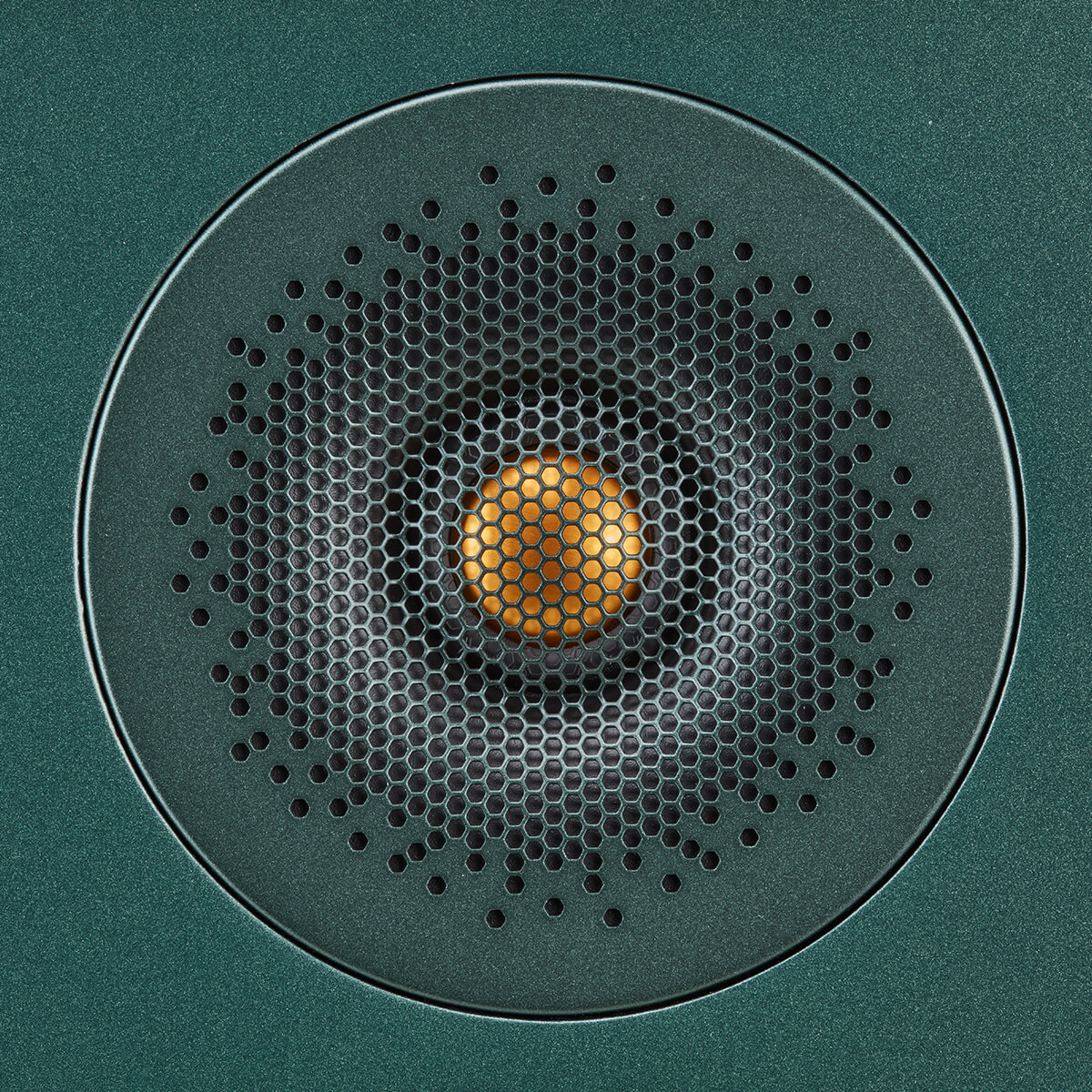 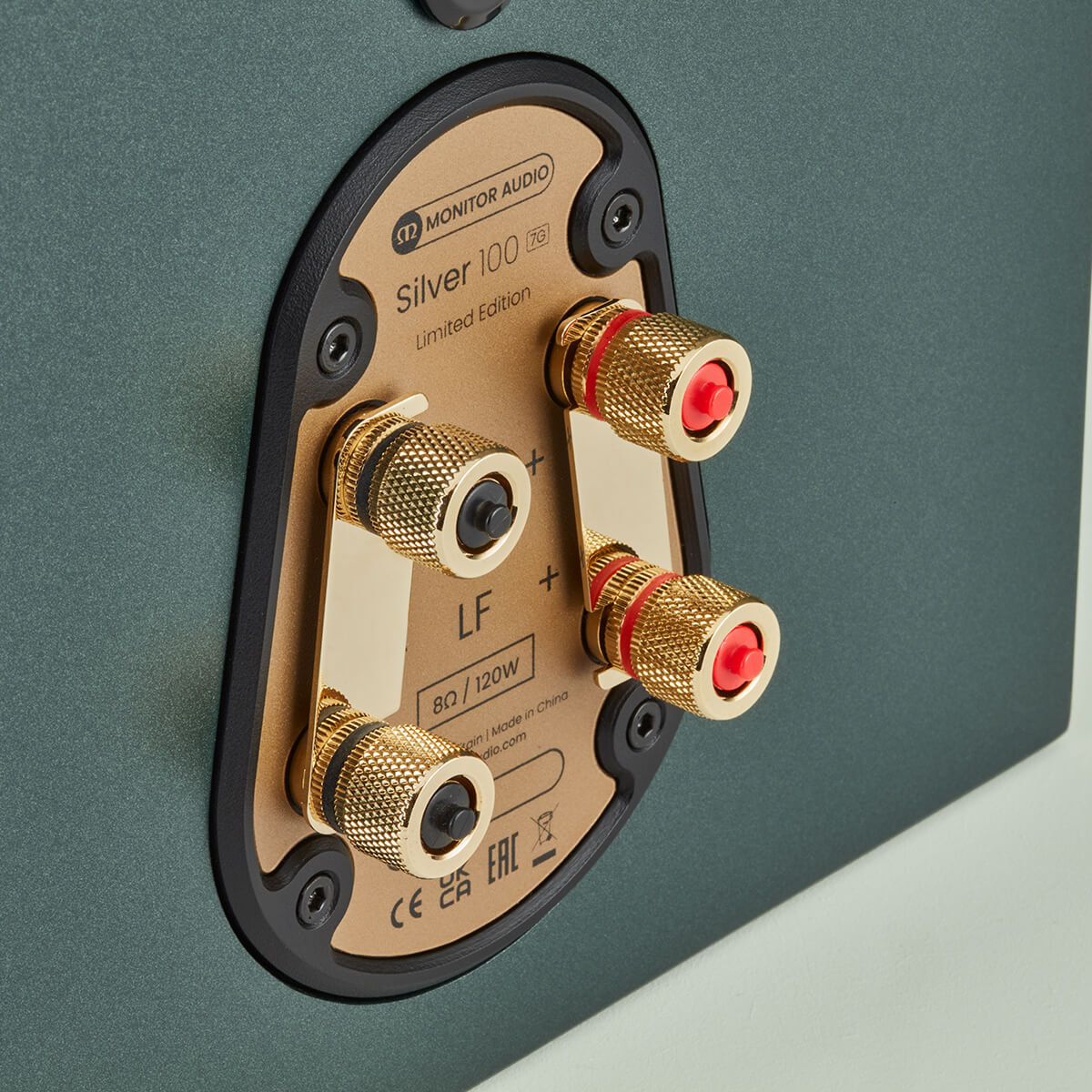