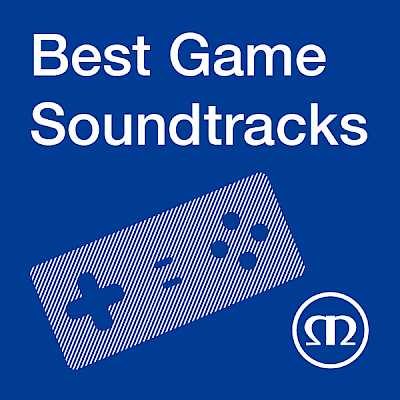 We explore some of our favourite video game soundtracks

It's Gamescom week! Gamers around the world will be excited to see the latest developments from their favourite studios as the industry heads to Cologne.

So we thought it was a great time to dig into our game collections to find our favourite video game soundtracks. 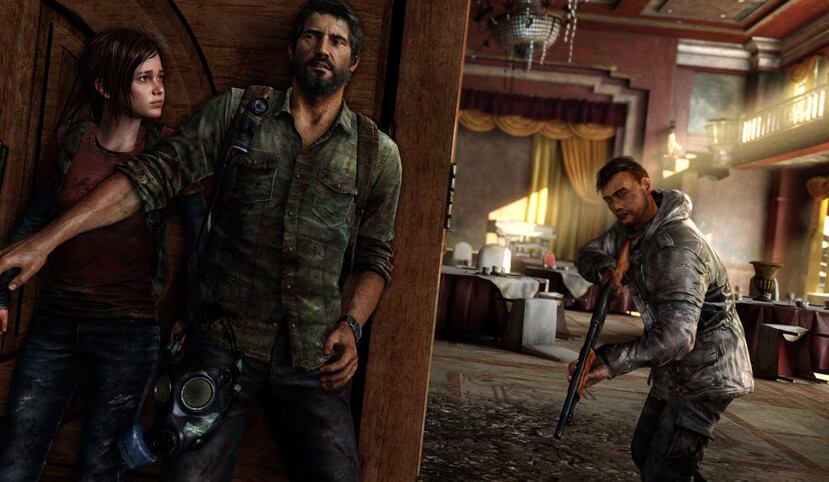 The Last of Us takes the player on an emotional rollercoaster, from the despair of the opening sequence to cliff hanger ending. This is all fueled by the incredible music by Academy Award winning composer Gustavo Santaolalla. The score is sparse and haunting throughout the game, reflecting the lifeless and empty world being explored. 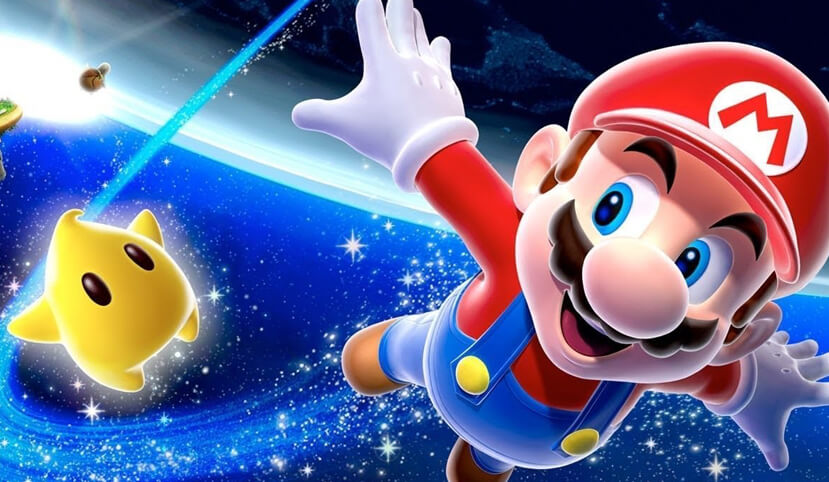 As everyone’s favourite Italian plumber is shot into space, we get a delightful mix of orchestral scores mixed with classic Mario bleeps and bloops.

The soundtrack really sets the stage for the gravity focused adventure ahead, exploring planets from every corner of the Mario Galaxy. 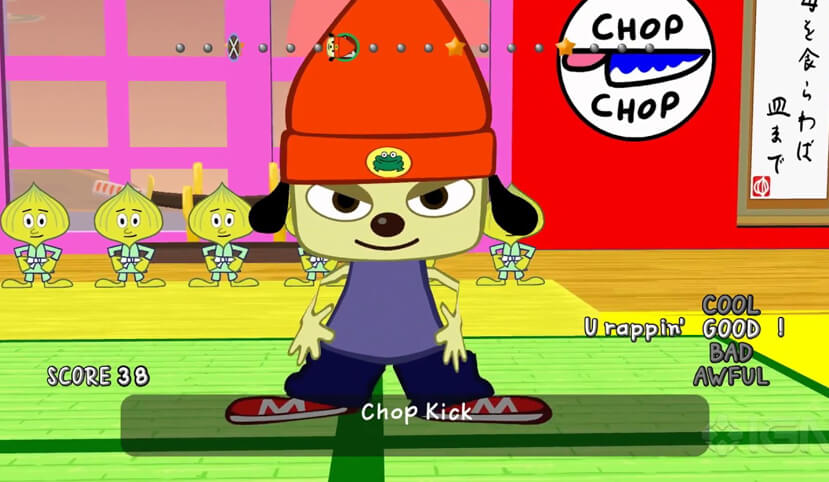 Riding on a wave of mainstream hip-hop culture, Prappa the Rapper follows a 2D dog trying to woo his crush (an anthropomorphic flower) through the art of rap. The rhythm game contains a collection of catchy tracks that not only serves the gameplay but pushing the story forward. 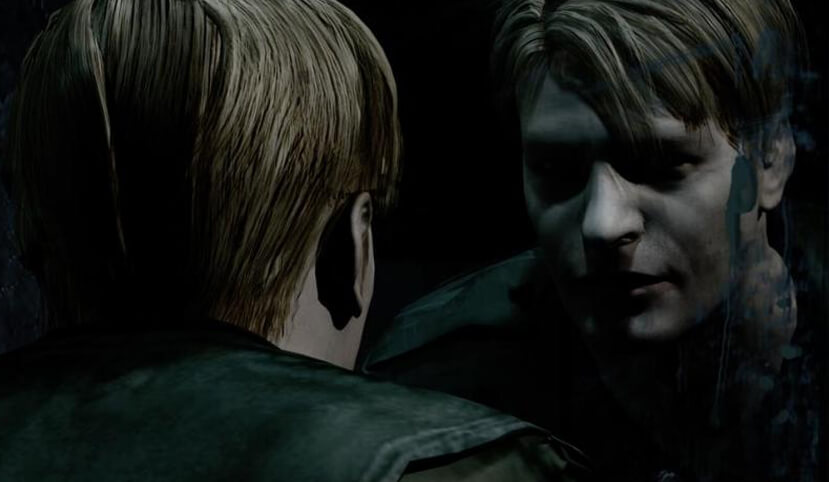 One of the greatest horror games ever created is bound to have one of the greatest soundtracks. Using instruments such as the creeping mandolin mixed with contemporary electric guitar rhythms. However where the music really shines is in the “Other World” sequences, featuring mechanical, obscure sounds to unnerve the player. 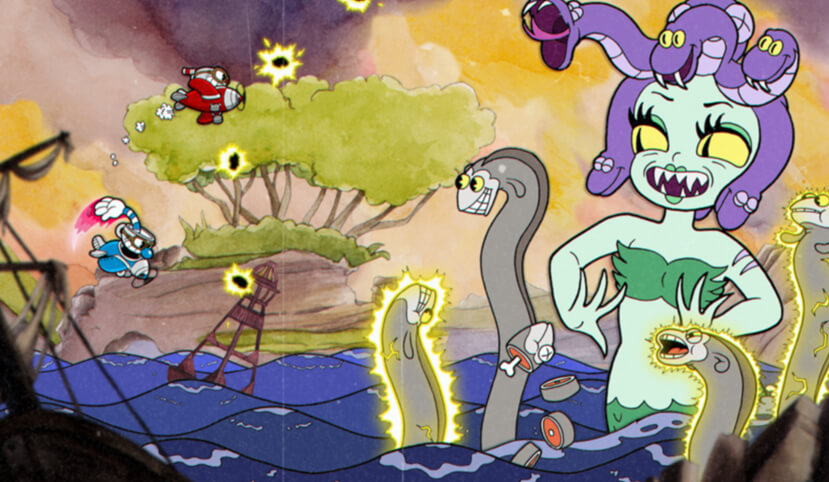 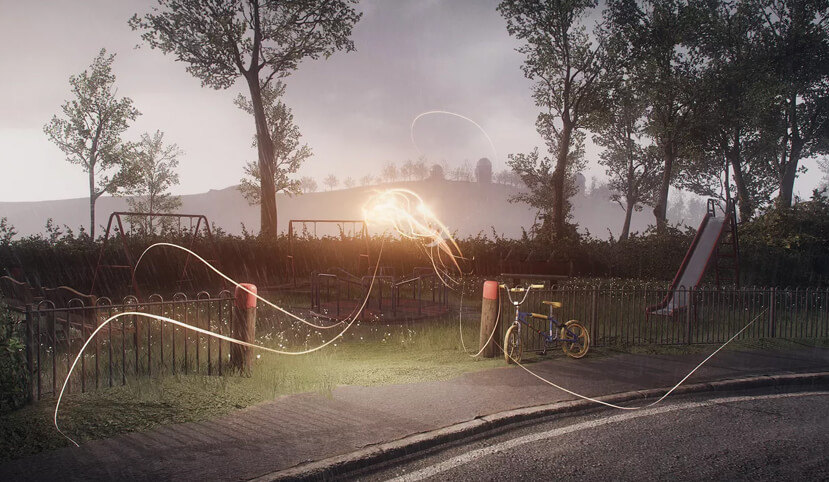 As creepy as an abandoned English town can be, the incredible score by Jessica Curry adds to the isolation and mystery of what happened on a summers day in 1984.

As you uncover the truth about what happened to the residents, the music looms gently until the final reveal.

The game won a BAFTA Game Award for best music and audio achievement in 2015. 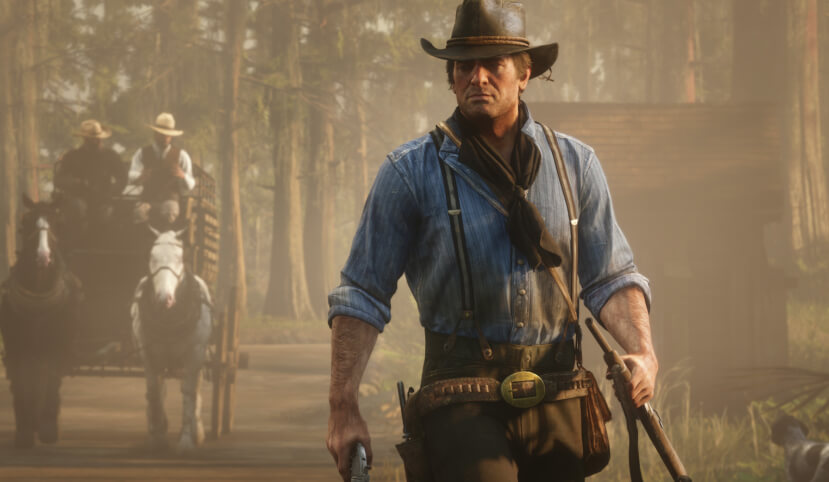 Read Dead Redemption 2 delivers one of the most immersive story experience though its epic 50 hour run time. From the dialogue to the landscape views, the soundtrack perfectly frames each scene.

A mixture of traditional western scores mixed with more contemporary country and folk tracks, the soundtrack will take you to the Wild West in style. 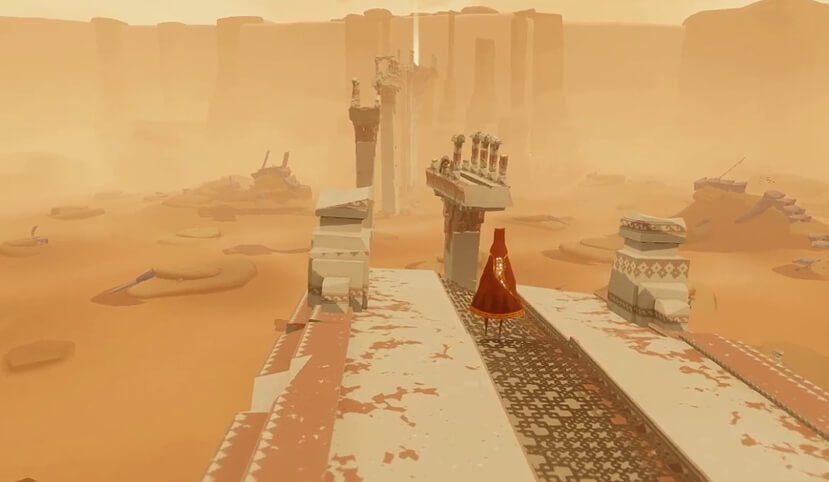 Traveling across the desert never sounded so beautiful. The score by Austin Wintory mixes electronic sound with cello solos and a taste of Middle Eastern flavour.

Made to be dynamic with the onscreen action, the soundtrack was produced to feel as if it was unfolding in real time. The non-electronic instrumentals were performed by the Skopje Radio Symphonic Orchestra in Macedonia. 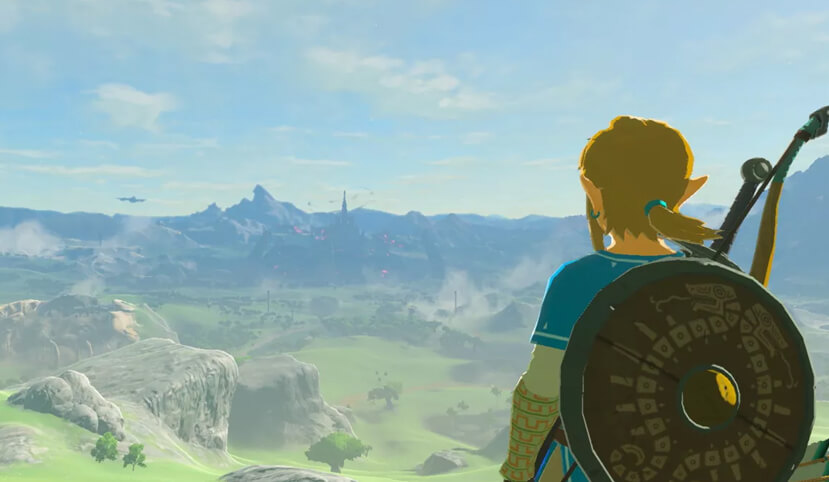 Gentle piano strokes help set the scene for the largest Zelda game ever made, with the loneliness and solitude of the wilderness. When needed, the soundtrack hits a crescendo with an almost melodramatic blend of violins and percussion.

Far flung from the monophonic music of the first Zelda game, this rendition displays all of the lonely journey through the land to the epic battles in a post apocalyptic world. 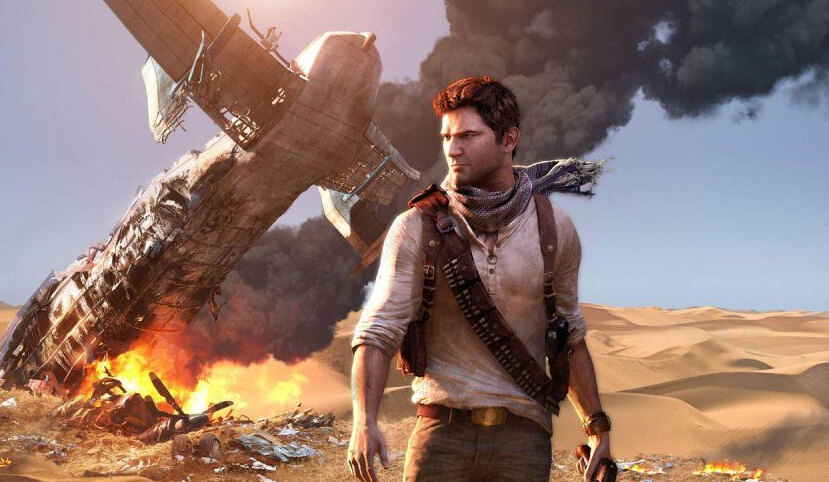 Whilst the last game in the series Uncharted 4 ramps up the cinematic quality, it looses a lot of the Indiana Jone-esque style that the previous sequels exuded.

Uncharted 3 culminates all of the globe trotting style of the previous entries with a rich, orchestral soundtrack that leaves the player on the edge of their seat. 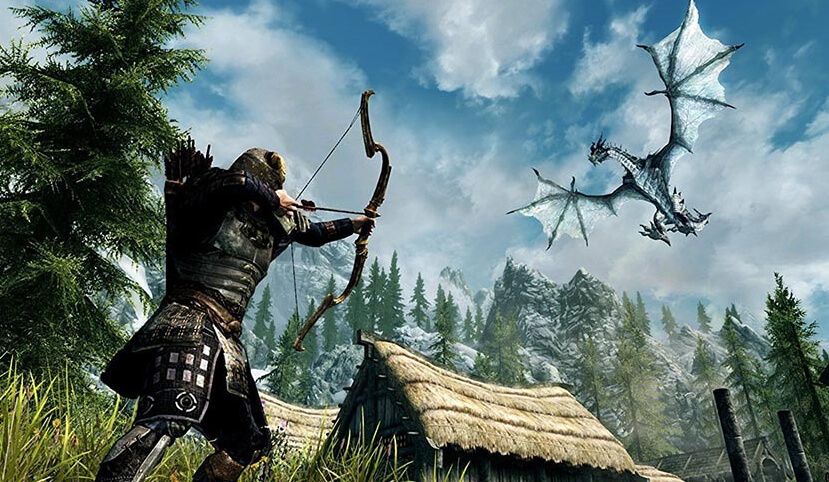 It's possibly the most re-released game ever for a reason. Skyrim first released in 2011 with an incredible world with a soundtrack to match. Jeremy Soule composed the soundtrack that featured epic orchestral tracks and a choir singing in a fictional language. The soundtrack's album has a total runtime of 3 hours, a real testiment to how huge the game world is.

Take a listen to the soundtracks in our playlist below: