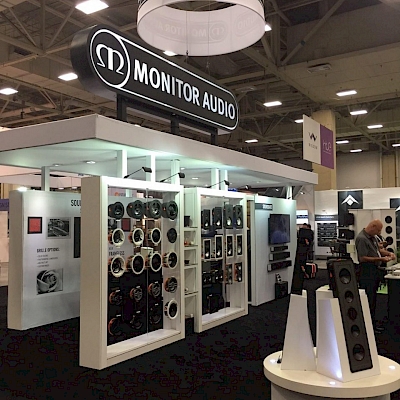 CEDIA 2016 attendance topped just over 18,750 attendees this year. The 2016 show, was an energised showcase of big thinking that included over 500 exhibitors.

We held two very successful demonstrations of our Platinum In-Wall II and CP Full-Size Luxury In-Wall speakers, which were both very well-received. 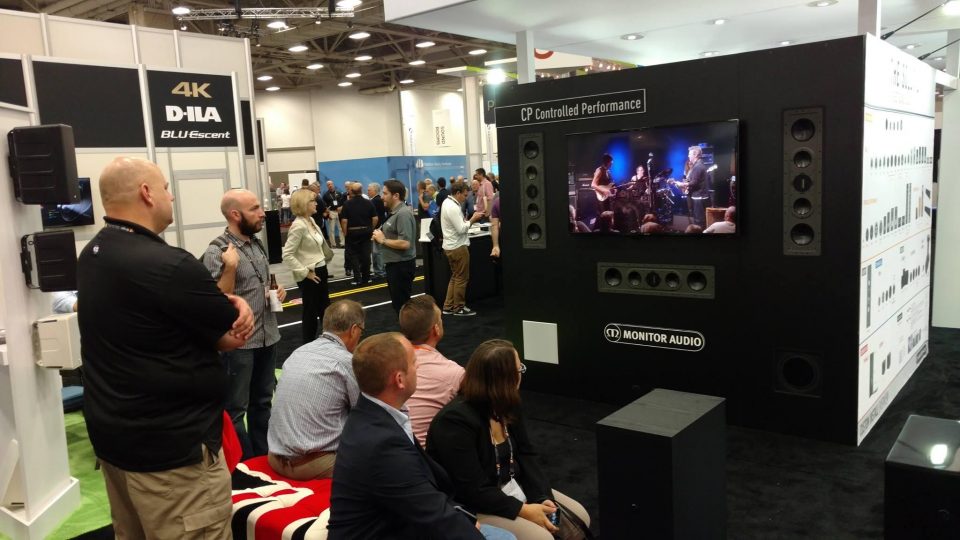 Our new and current Residential, Interior Design, Commercial and Outdoor speakers were also on display.

The event, which was in its 27th year, was was held at the Kay Bailey Hutchison Convention Centre in downtown Dallas. A big thank you to all who were involved and those who visited. 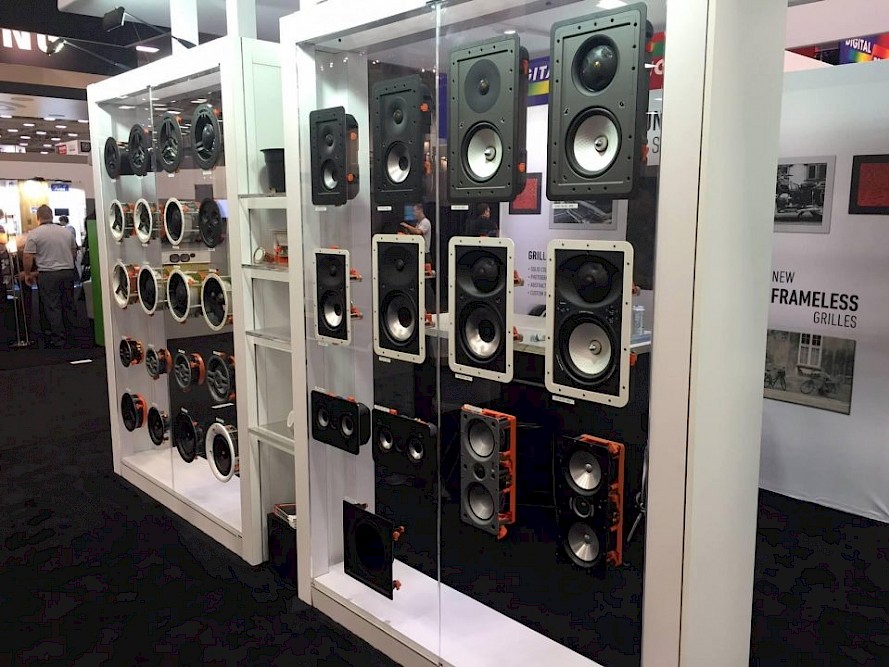 We look forward to attending CEDIA 2017, which will be held at the San Diego Convention Centre in California, between the 6-9th September. See you all there!

We are pleased to announce that our Super Slim CSS230 was given a '2016 Best of Show Award' at CEDIA 2016 in Dallas by Residential Systems and TWICE.