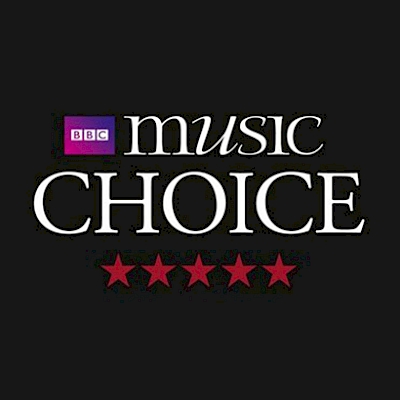 Our Bronze 1 bookshelf speakers have received an overwhelming response from BBC Music Magazine, as well as being selected as a "BBC Music Choice" product!

"All this technology and build excellence is impressive given the sub-£300 price tag which is generally regarded as a budget price for loudspeakers."

"At high levels, where things can get a bit muddled, the Bronze 1s never seem to miss a beat, remaining perfectly timed and in control of the sound."

"...their performance delivers at a level of speakers at least two or three times more, I'd give them six stars if I could."

See the full review here, or in the January 2016 issue of BBC Music Magazine.

Learn more about the Bronze 1