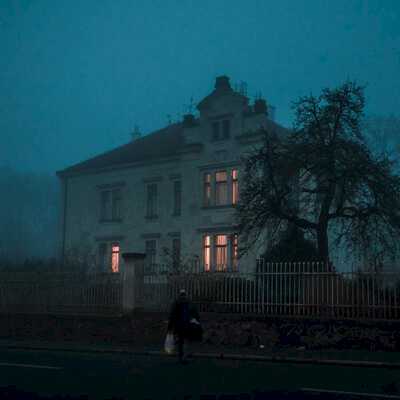 As Halloween approaches, we’ve taken a look at some of the best surround sound horror movie experiences you can enjoy this witching season

Hiding behind the cushions won't help you with this selection of horror flicks with incredible surround sound. From spinetingling atmospherics to creeping footsteps, you'll be looking over your shoulder throughout this selection. 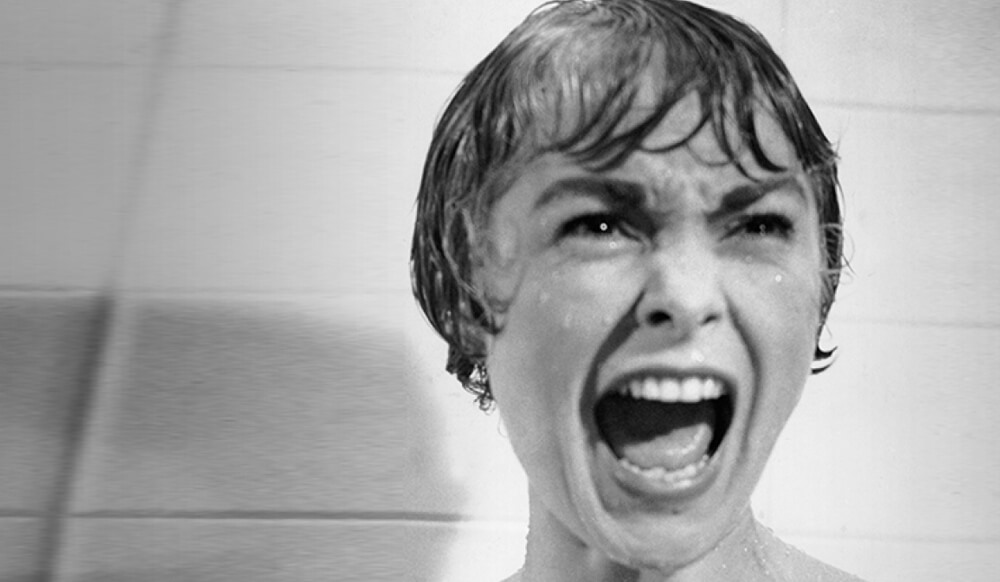 The original slasher film still delivers the thrills from it’s 1960 debut. If you didn’t know already, Psycho follows the story of secretary Marion Crane, after stealing money from her employer, she makes a legendary encounter with the Bates Motel and the motel’s manager Norman Bates. In a recent remaster, you can now experience one of the most influential films of all time in 5.1 surround sound, adding even greater tension to sneaking around the Bates Mansion and adding extra punch to the iconic shower scene. 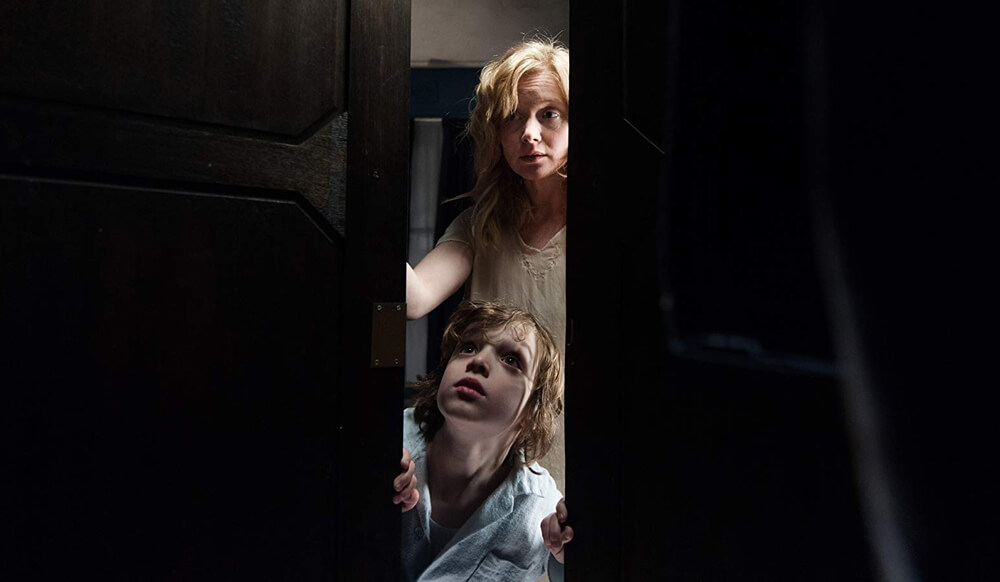 In this modern horror masterpiece, a monster known as the Babadook torments a widowed mother and her son in the city of Adelaide. Matching the creeping despair inside the home from the frequent disturbances and vision of the Babadook, the soundscape envelopes the audience in creepy sounds and atmosphere making for a watch that’ll send shivers down your spine. 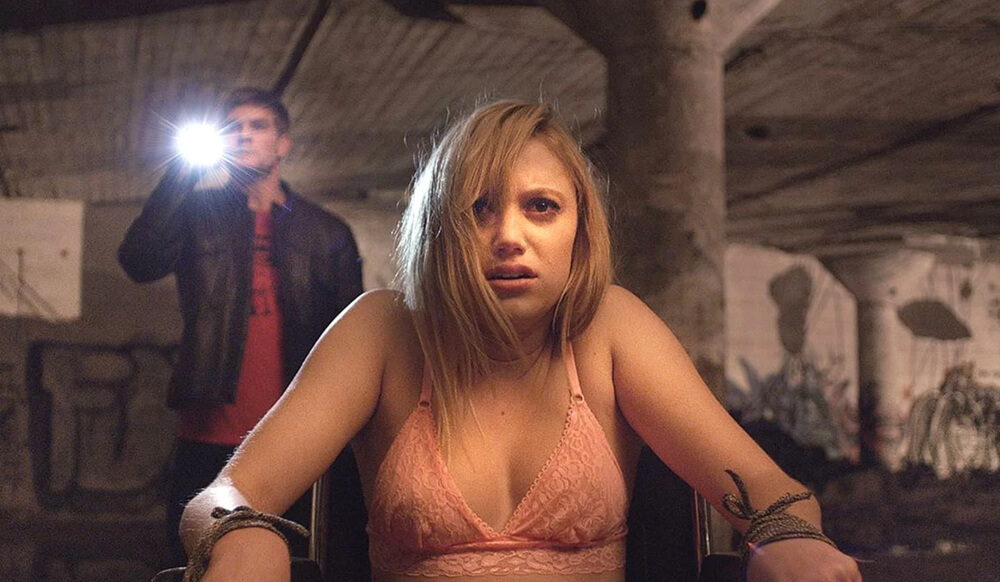 The creeping sense of being followed plays through the soundscape of this independent horror flick. Jay, the films protagonist, is introduced to a following entity after it’s passed on through a sexual encounter with her new boyfriend. If the entity catches up with the person, it will kill them and stalk the previous person who passed it on. With great surround sound effects and a jarring soundtrack, the film keeps you terrified of the slow walking entity. 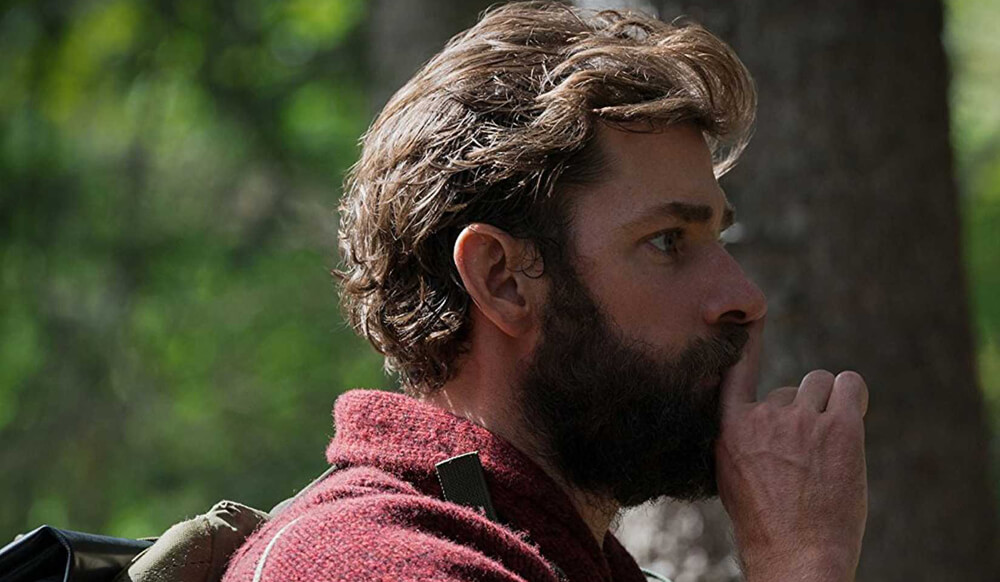 In a film where making a noise could mean death, A Quiet Place uses sound sparsely which makes for an extra thrilling experience. After most of the world’s population is wiped out by an invasion of sightless creatures, the only way to survive is by making as little noise as possible. This gives great scope for surround sound as the creatures movements are amplified all around without distractions. 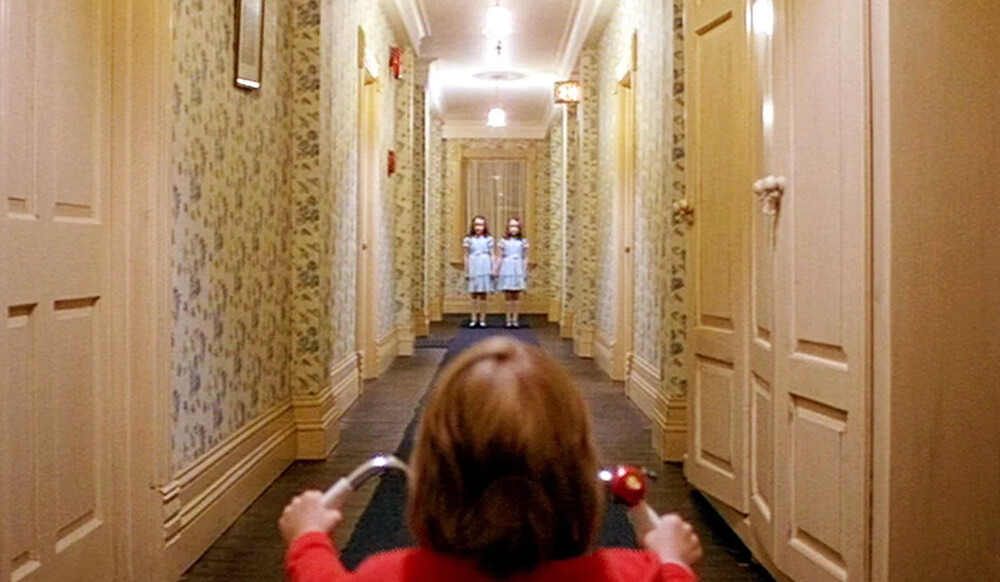 This deeply unsettling masterpiece of cinema follows the decent into madness of father Jack Torrance as he and his family look after an isolated hotel during their winter shutdown. The family are haunted by apparitions and ghostly figures, whilst Jack develops increasingly violent behaviour. Kubrick’s film is bombastic with music and sound effects, throwing them directly at the audience in a shocking manner, however the later developed surround sound track offers greater immersion into the Overlook Hotel than ever before.

What's your favourite horror movie to watch on your home cinema system?