Our top picks for the upcoming 2022 BAFTA Games Awards, the most prestigious global awards for excellence in games.

The 18th BAFTA Games Awards will be held on the 7th April 2022. The event takes place at the Queen Elizabeth Hall in London. 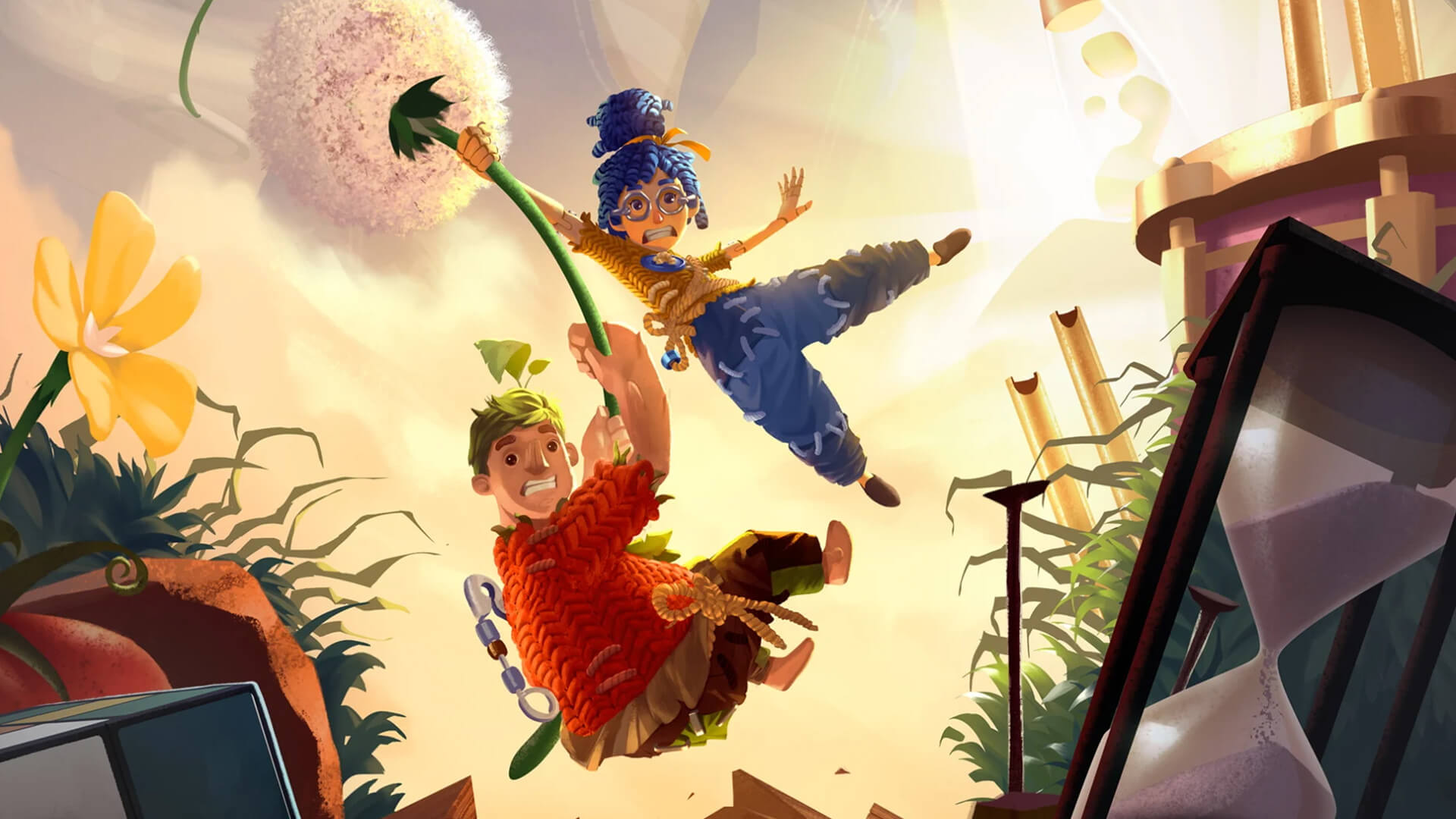 This action-adventure from Hazelight Studios sees the player take control of couple Cody and May, two humans turned into dolls by a magic spell. You must utilise each of the characters abilities to pass obstacles and tests in order to save their fractured relationship and ultimately reverse the spell.

Another game featuring a time loop mechanic, Returnal is a third-person psychological horror shooter, from developers Housemarque, set on a mysterious alien planet. You control space pilot Selene, who after every death is resurrected, combating entities in an ever changing world. 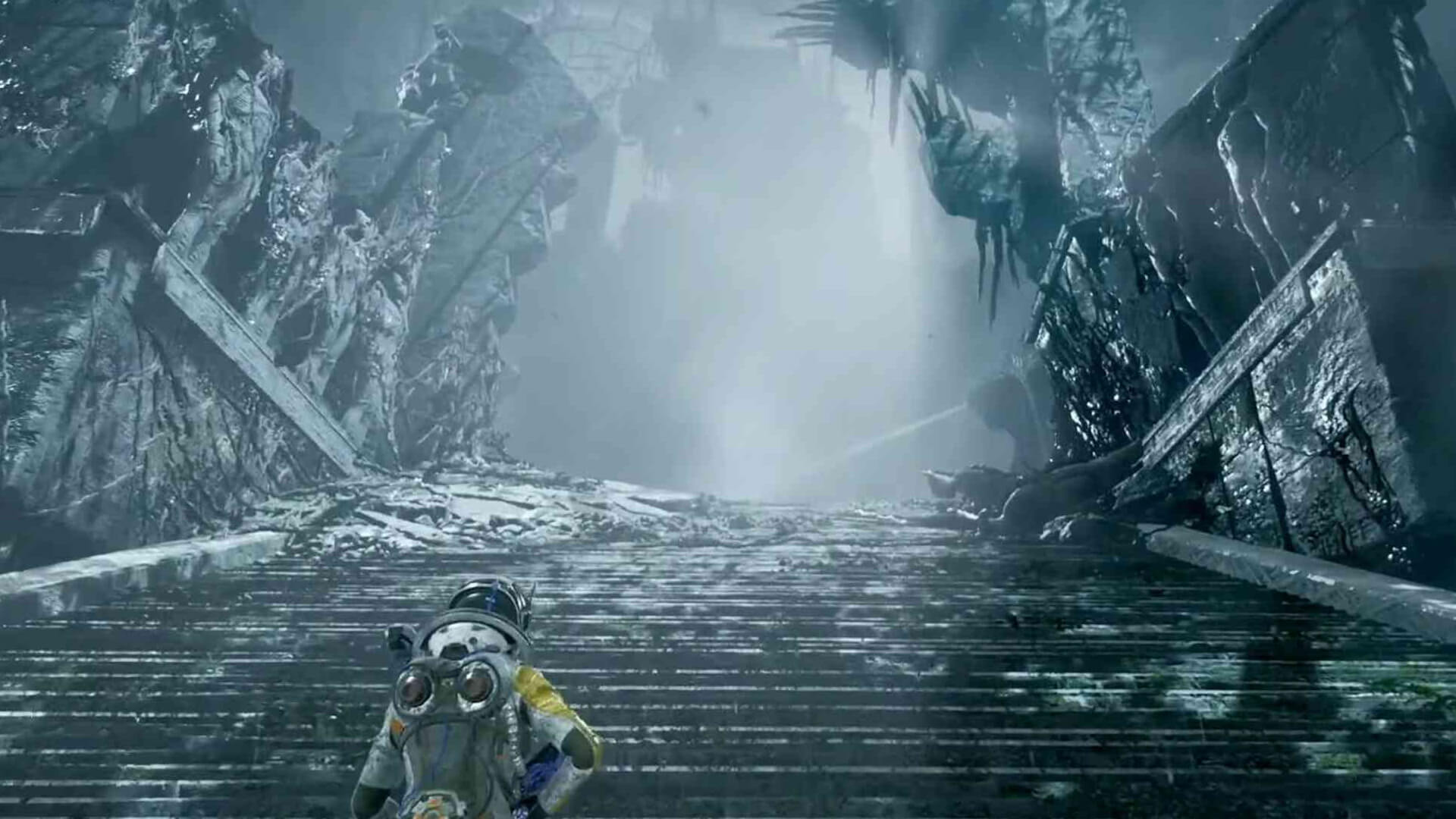 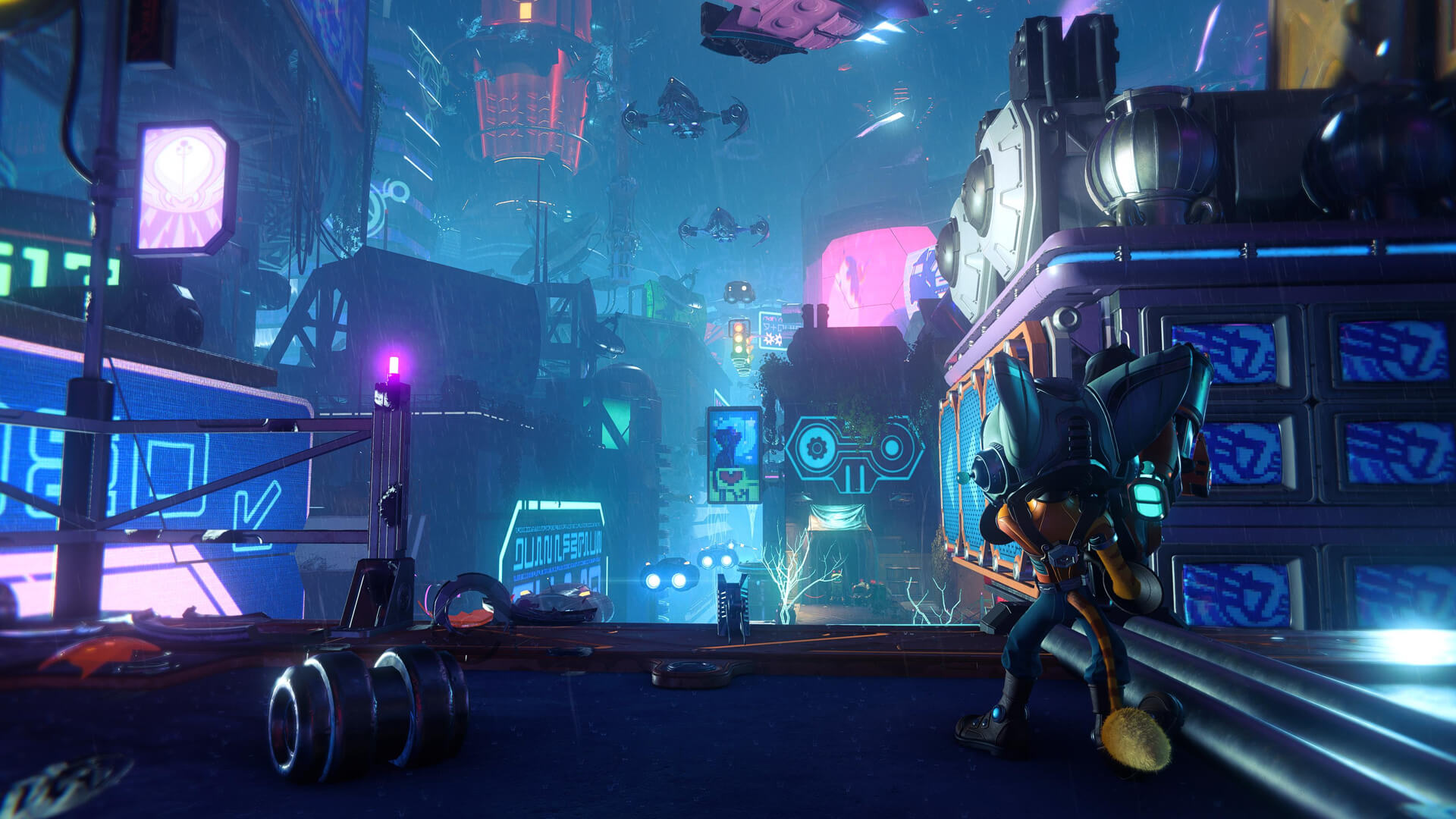 This third-person shooter, from developers Insomniac Games, follows on from their other entries in the celebrated series. Players must traverse across multiple realities, using a device that can open up portals, in order to defeat Emperor Nefarious, an evil robotic emperor.

Set in a fictionalised representation of Mexico, developers Playground Games return for the twelfth main instalment in the Forza series. With a map twice as large than its predecessor, the player can choose from hundreds of cars to race through dense jungle, deserts, along shorelines, and even traverse a volcanic caldera.

Available on: Microsoft Windows, Xbox One, and Xbox Series X/S 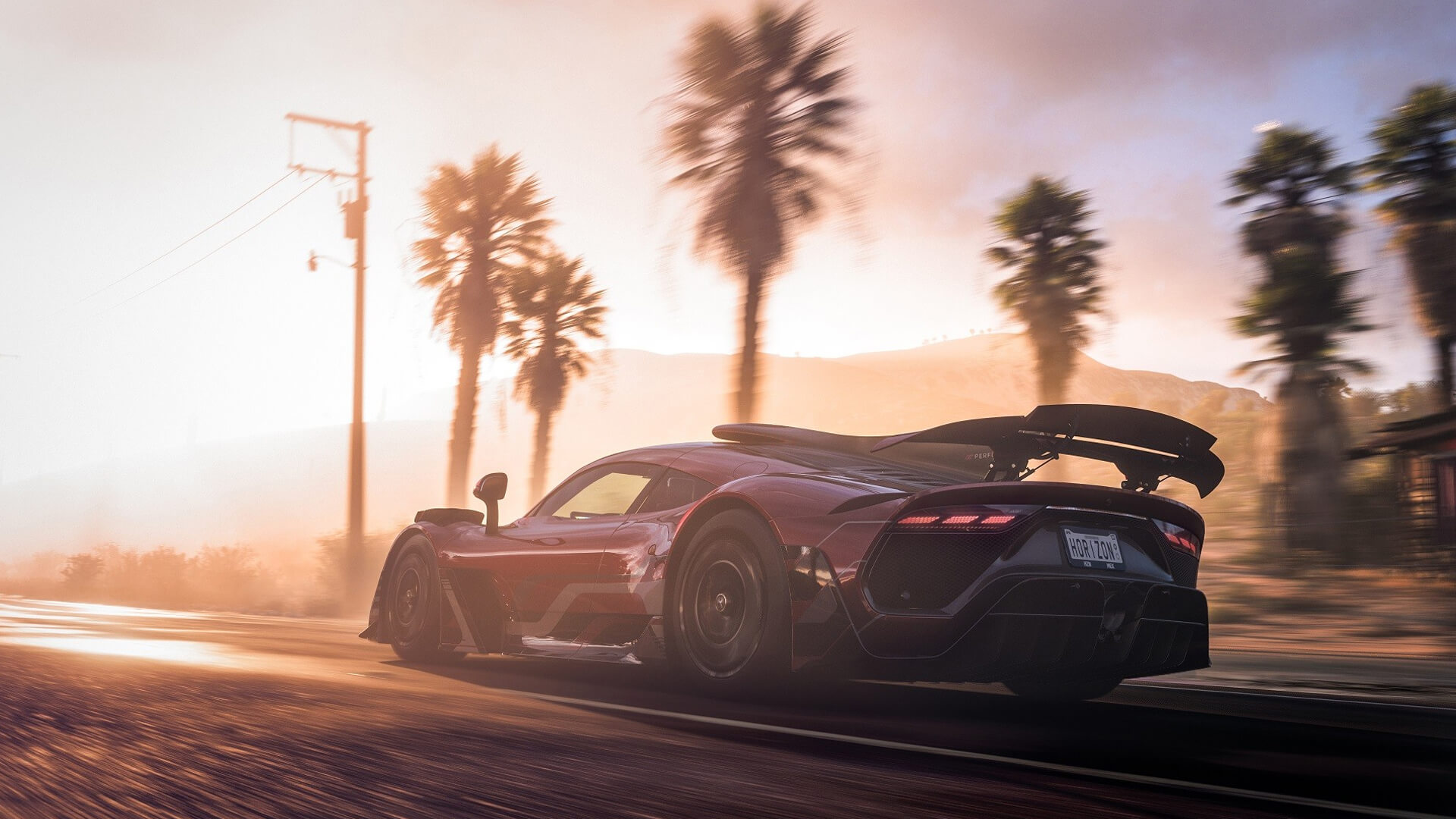 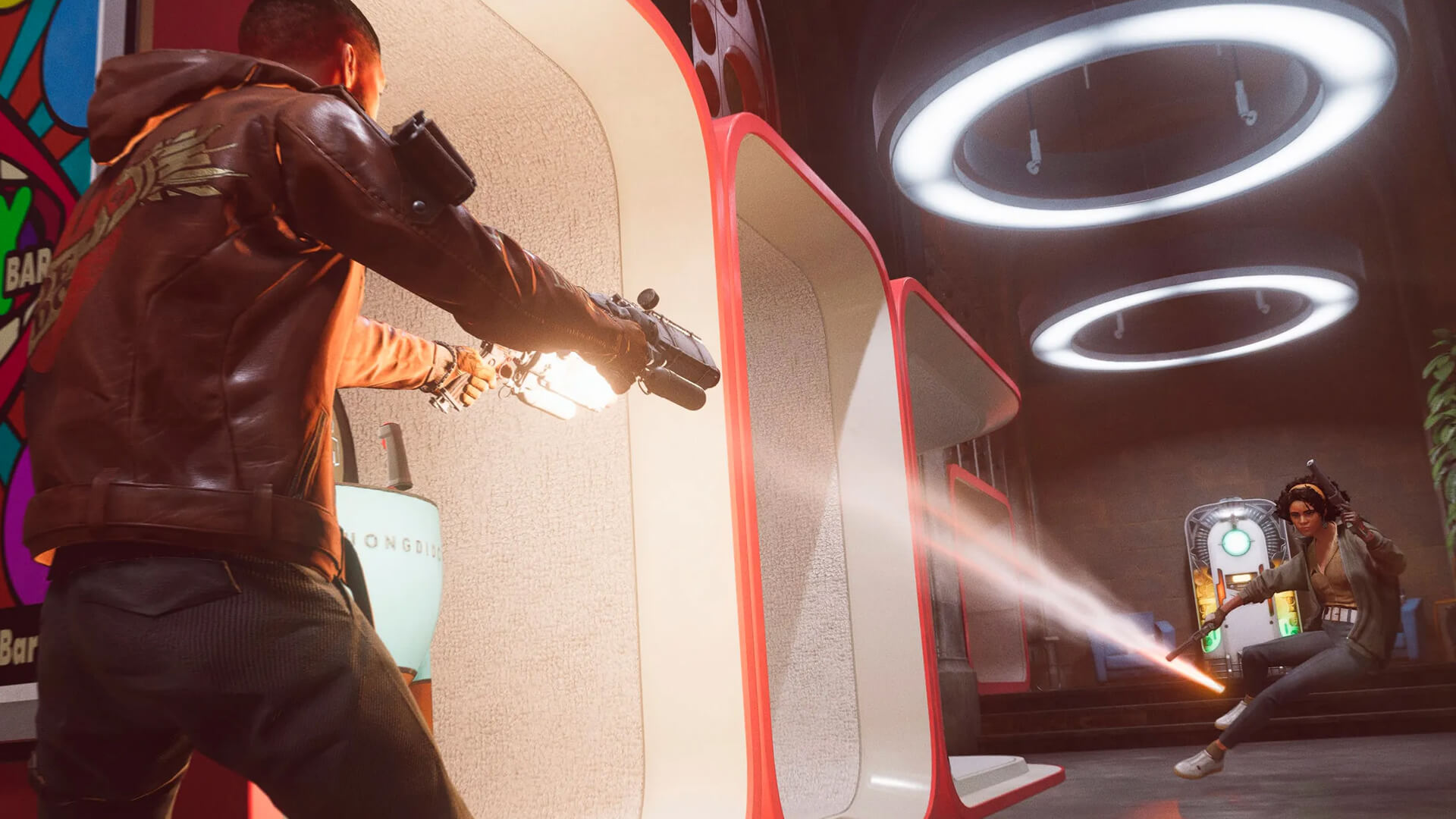 Developer Arkane Studios takes a fresh look at the first person action game with Deathloop. Playing as an assassin trapped in a time loop, the aim of the game is to take out eight targets across the island before midnight. If even one of them is left alive or the assassin dies, the island is reset back to the start of the day.