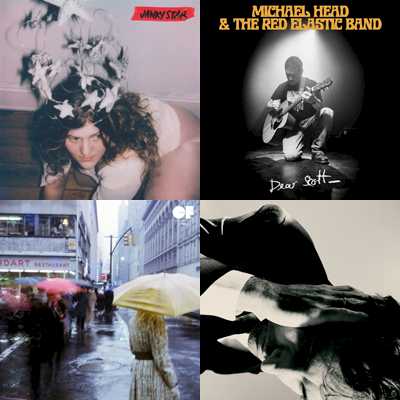 Our top picks of the latest albums to listen to every month, from pop to rap to rock. Our top choices this month will be a great addition to anyone’s record collection.

We have picked out our favourite songs from the albums below. Check out our June Songs of the Month playlist. 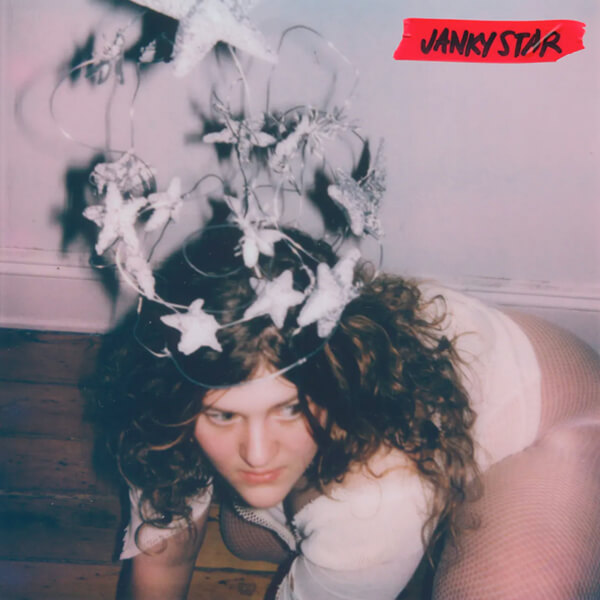 Charismatic singer-songwriter Grace Ives broadens her sound on her second studio album. With disco and electronic influences throughout, the Brooklyn-based musician brings more of her perky alt pop, with hypnotic drum beat and buzzing synths over her dynamic vocals. Janky Star is one of the best pop albums of the year.

Entering into a new age of creativity and collaboration with their newest album Dear Scott, Michael Head & The Red Elastic Band bring us one the albums of the year. The album title was named after a note-to-self by F Scott Fitzgerald, one of the greatest writers of the 20th century. With his inspiration, alongside soaring brass and strings, this album is sure to wow long-time fans and establish many more. 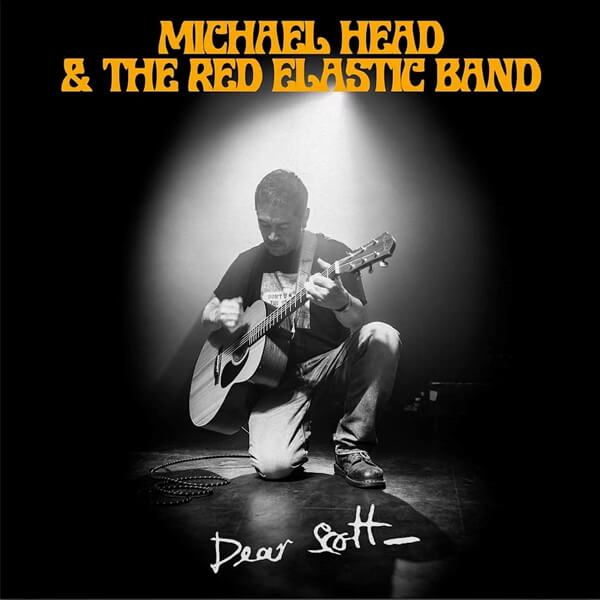 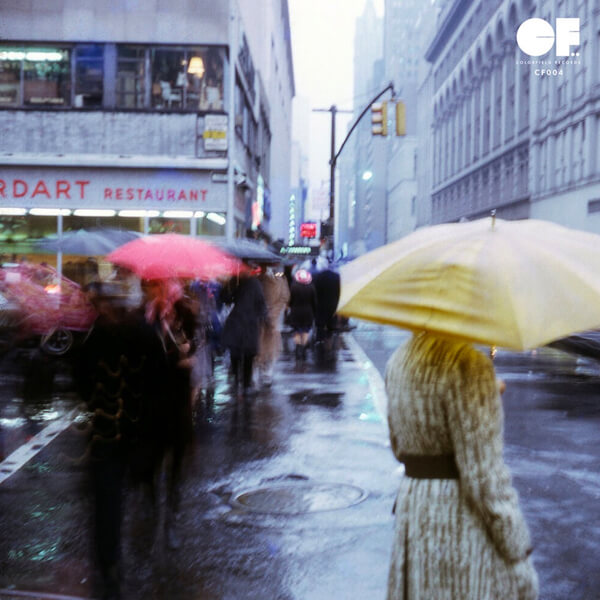 On his experimental and powerful debut album, Benny Bock intrigues with his style of ambient minimalist jazz. Full of echo and synths, Vanishing Act is the perfect record to unwind and meditate to, allowing you to immerse yourself into his “synthetic and organic worlds”. After collaborating with The Weeknd, Benny Bock has shown what an exciting and innovative artist he has become.

Dealing with weighty themes, veteran indie rock multi-instrumentalist Andrew Bird returns for his latest studio album; Inside Problems. With passionate vocals and wonderful acoustic guitars, Bird is one of the most original and intriguing artists in the industry. The legendary singer-songwriter has split his time acting, but fans will be glad to see him back, as his latest record is guaranteed to put a smile on your face. 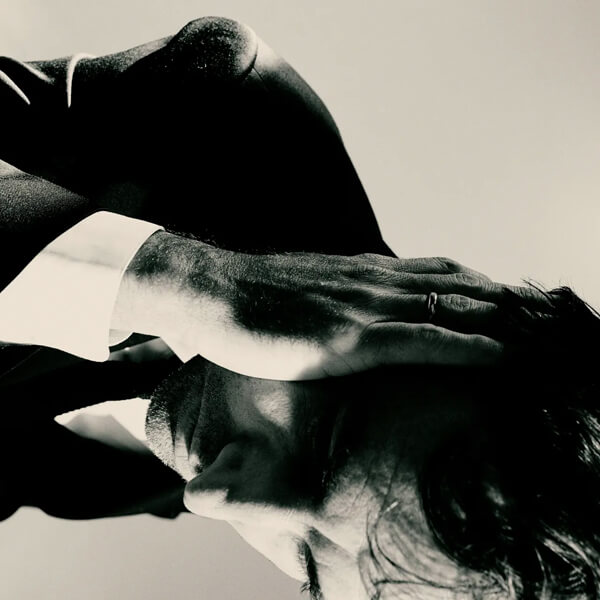 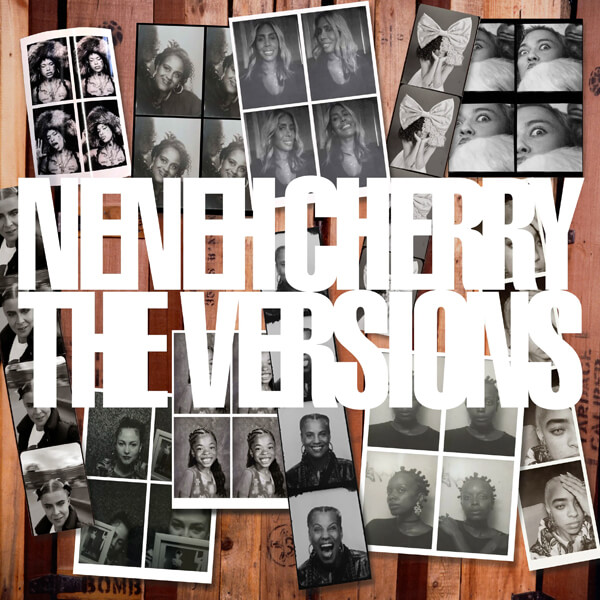 Artists Robyn and Sia, alongside many more, pay homage to Sweden-born singer-songwriter and trailblazer Neneh Cherry. With “a new generation of visionaries”, cuts from Neneh’s first three albums are reinterpreted, as The Versions essentially brings each record up to date, paying a fine tribute to a true visionary.