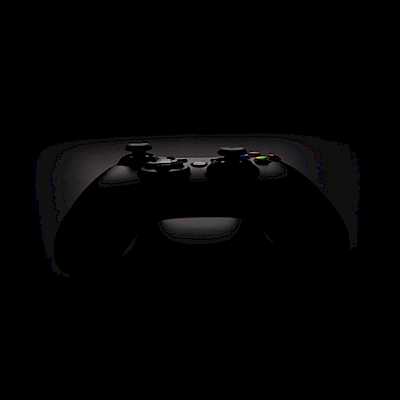 In the spirit of the Halloween, we’ve taken a look at some of our favourite games that send a shiver down our spines 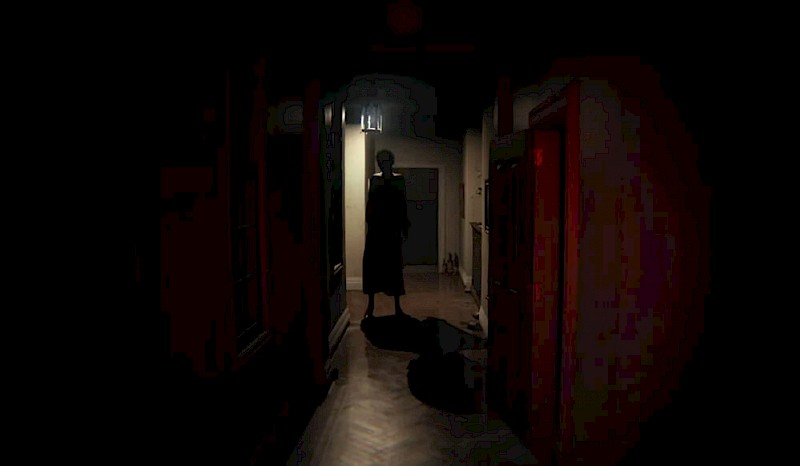 What’s so scary about an L shaped corridor? A lot actually. This mysterious free-to-play game takes place in a dimly lit home. The player walks from one end to another, through a door, then appears back at the start. You’ll do this a couple of times, until you notice things around you slowly changing. When you get to the version with the swinging red lights, that’ll put the scares into you. But it’s not until you see a ghostly figure named "Lisa" down the corridor when things get truly terrifying. It turns out that the game was a teaser, leading to a trailer for now cancelled Silent Hills, designed by industry veteran Hideo Kojima and film director Guillermo del Toro. Also, it was recently discovered by a gamer who hacked the game's camera, that the Lisa is always following behind you, even if you never see her! 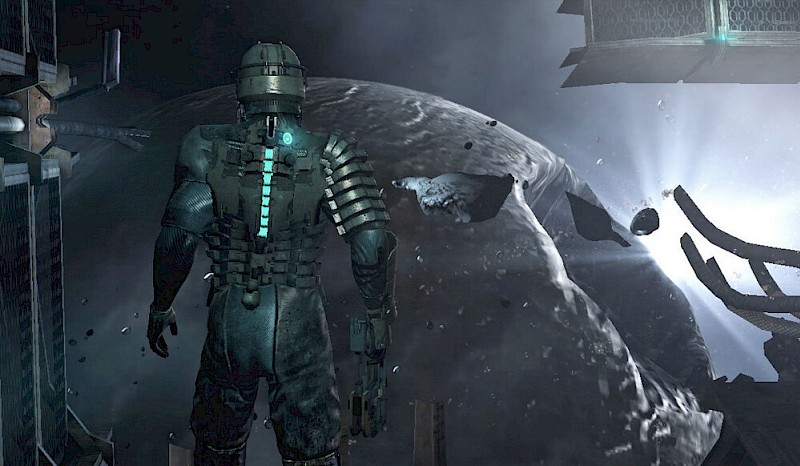 Exploding onto the scene in 2008 was sci-fi survival horror Dead Space. Putting you in the boots of engineer Issac Clarke answering the distress call from mining spaceship. Why were they in distress? Mutant space monsters of course! The dark, claustrophobic areas lead way for panicked fighting, mixed with a limb dismemberment mechanic makes for a gory, frightening, yet exhilarating journey in space. 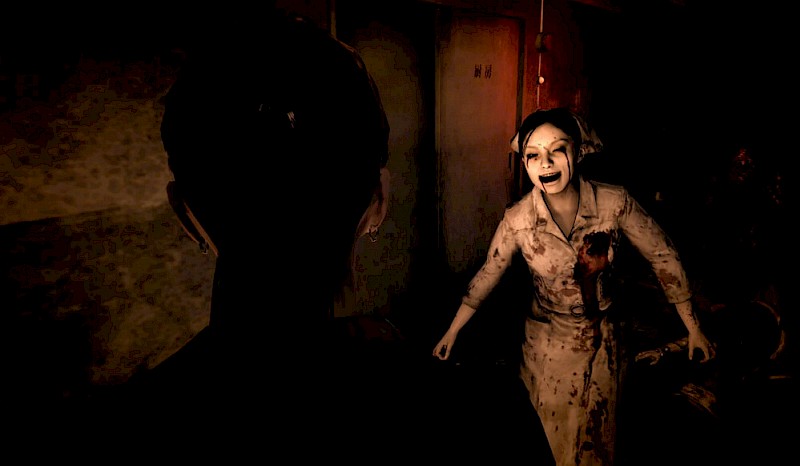 A re-imagining of the 2003 game Forbidden Siren, Siren: Blood Curse follows the story of multiple characters as they stumble upon a mountain village in Japan that vanished completely in the 1970s. With mixture of cult sacrifices and a mysterious siren that brings the dead back to life as murderous “Shibito”, the game keeps you on your toes with multiple play styles depending on the current characters. 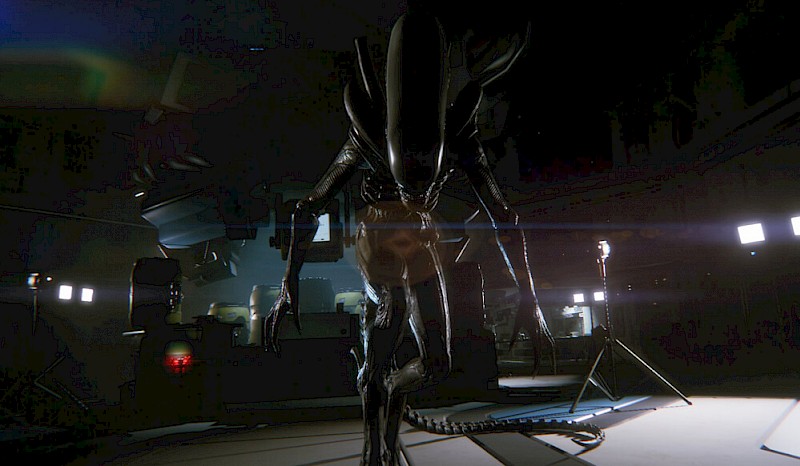 Taking place 15 years after the events of the film Alien (1979), you play as Amanda Ripley, the daughter of Sigourney Weaver’s iconic character. The game emphasises stealth as you’re forced to avoid or outsmart the titular Alien as you attempt to eject the Alien out into space. With it’s 1970s aesthetic and lack of weapons, Alien: Isolation is a frightening experience that exudes all of the same terrifying style from the first film. 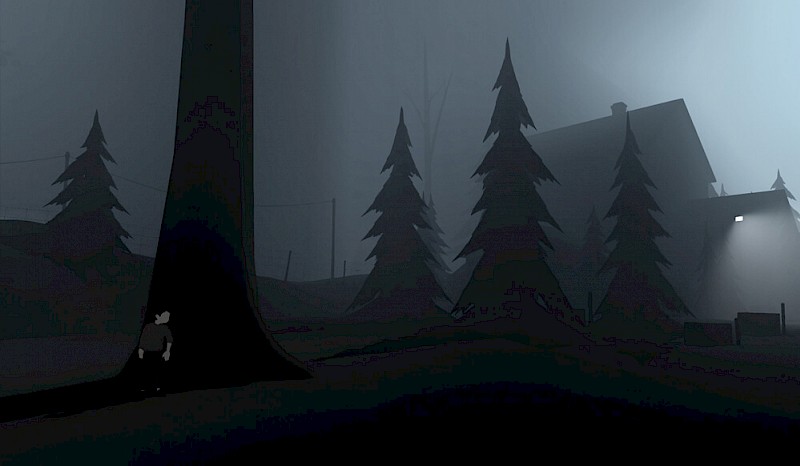 Following on from their equally scary game Limbo (2010), Playdead’s INSIDE is a puzzling platforming game taking place in a dystopian world taken over by an organisation. With its dark, monochromatic art style, INSIDE keeps the player on the edge, whether you’re running from shooters or killer guard dogs.

What's your favourite horror game to play with your Monitor Audio system?