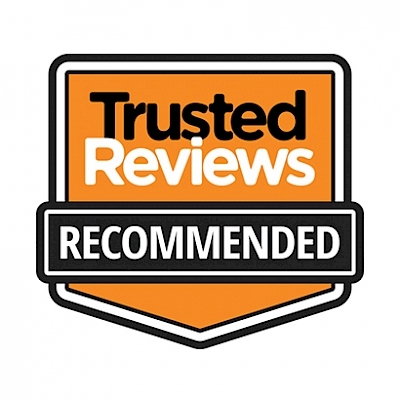 The world of wireless desktop speakers has found a new champion, according to trustedreviews.com 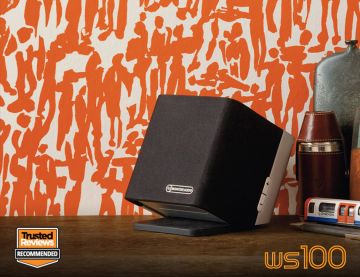 If you’re looking for an easy way to maximise sound from your computer in-room and around the home, the WS100 system will fit the bill, says Trusted’s Gordon Kelly. In scoring the system 8/10 with a coveted ‘recommended’ citation he says “…those living in the dock world will have forgotten what a difference clear left and right channels can make, particularly to the high quality audio sources provided by the DAC. In addition SKAA streaming works brilliantly. There is no lag (something which haunts AirPlay users), no trouble streaming even the highest bitrate lossless files and we heard no drop-outs during a full day's listening…We like the WS100 a great deal. Monitor Audio has combined cutting edge SKAA wireless connectivity with high class audio to produce an exceptional pair of desktop speakers which are equally happy in a kitchen or under the TV as sat next to a computer. Add to that SKAA's ability to pair with as many as four sets of WS100s and there is expandability in there too.”