Which film will win the Best Picture at the 2022 Golden Globes? 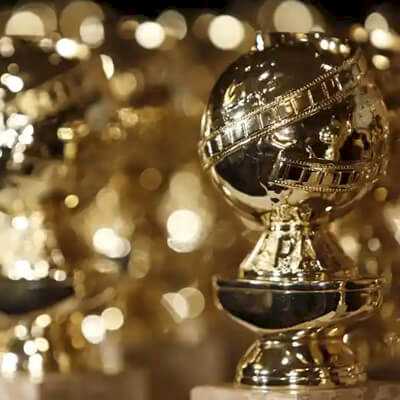 With the 2022 Golden Globes just around the corner on 9th January, we take a look at each of the films nominated for Best Picture Drama. 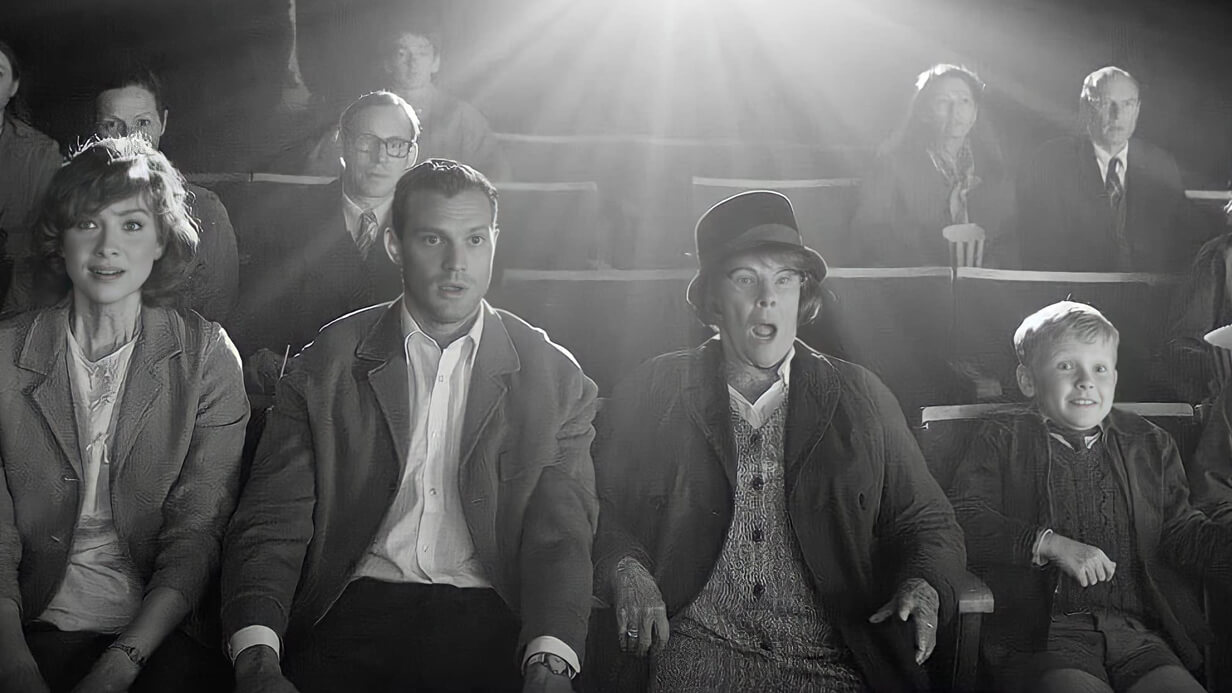 Taking place during the ‘The Troubles’ in Northern Ireland, the story follows 9 year old Buddy living in Belfast with his Protestant family as they get sucked into the violence filling the streets. Based loosely on the childhood of director and writer Kenneth Branagh, the film pays tribute to the families in Belfast who lived through The Troubles, with great performances from Jamie Dornan, Judi Dench and debut actor Jude Hill. 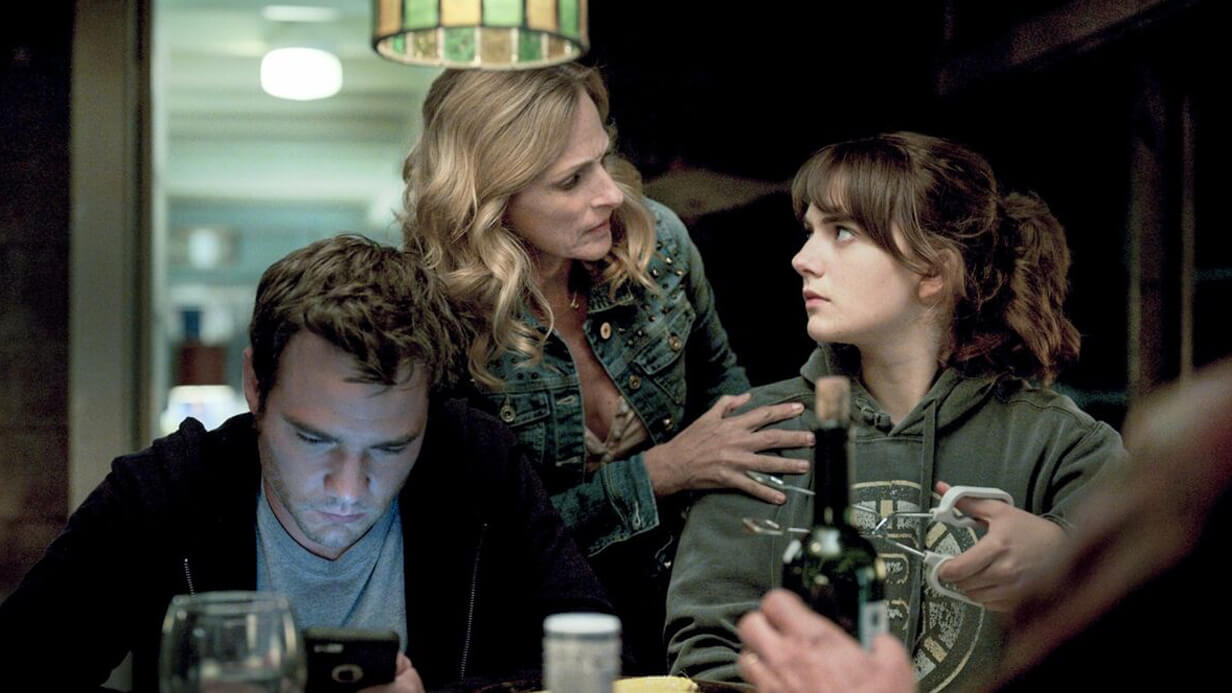 An English-language of the French original, CODA (Child of Deaf Adults) follows Ruby, the only member of her family who can hear, who helps her parents and brother keep their business going. Ruby goes to audition for the school choir but panics as she had been bullied for her speech as a child. After being accepted, she is drawn to her latent passion for singing. 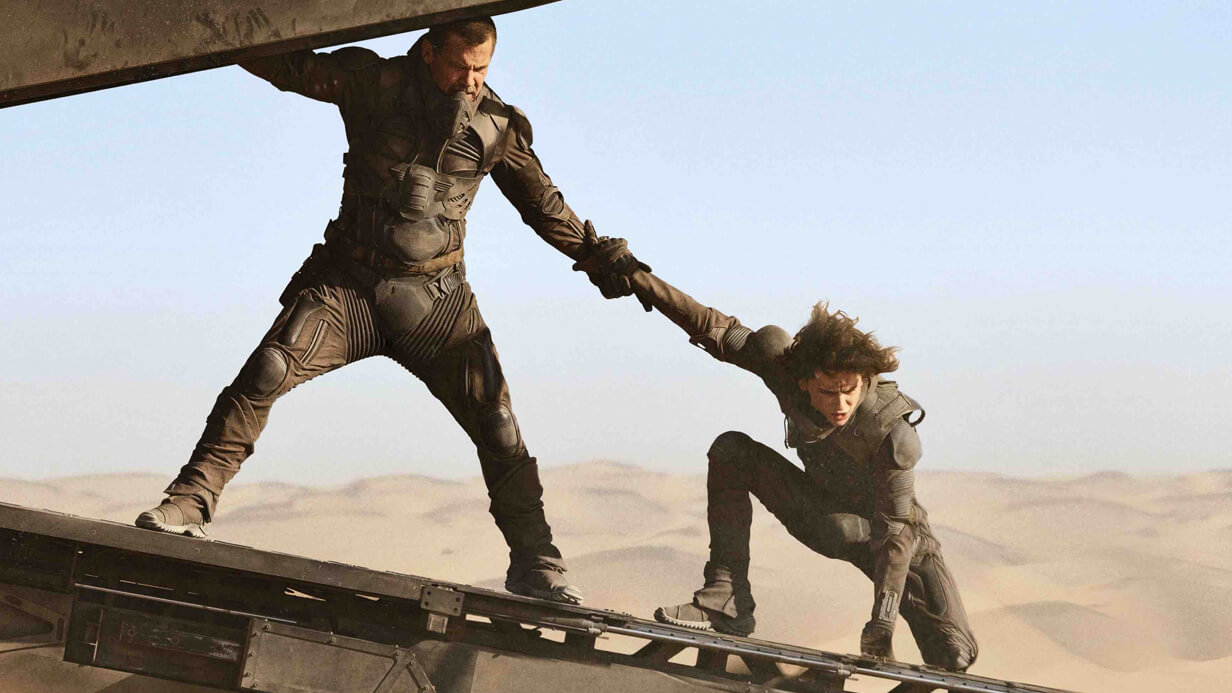 The second big screen adaptation of the epic novel from Frank Herbert, Dune focuses the story of Paul, the son of a noble family to protect their claimed desert planet and its precious resource ‘spice’, a substance that allows heightened vitality. Dune features an all-star cast, including Timothée Chalet, Rebecca Ferguson and Javier Bardem. 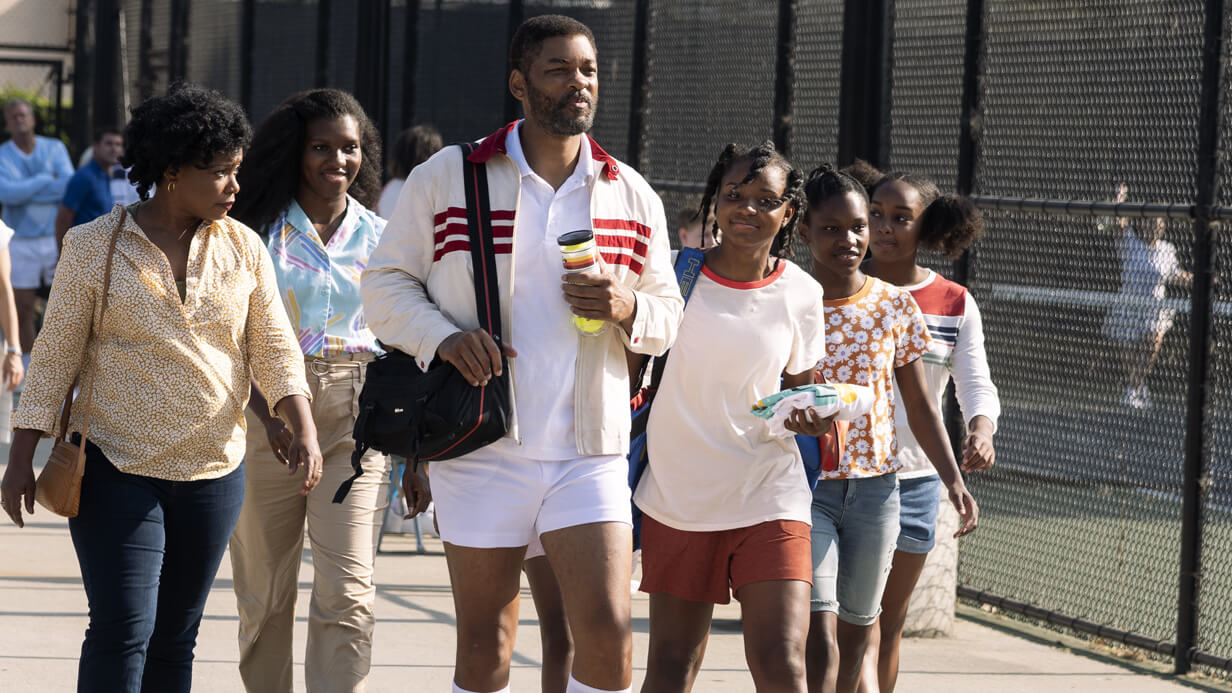 This biographical film follows Richard Williams, the father of tennis stars Venus and Serena Williams, as he aims to turn the two into the professional tennis players we know today, overcoming the insurmountable odds against a primarily white, upper-class sport, with an amazing performance from Will Smith in the title role.

The Power of the Dog 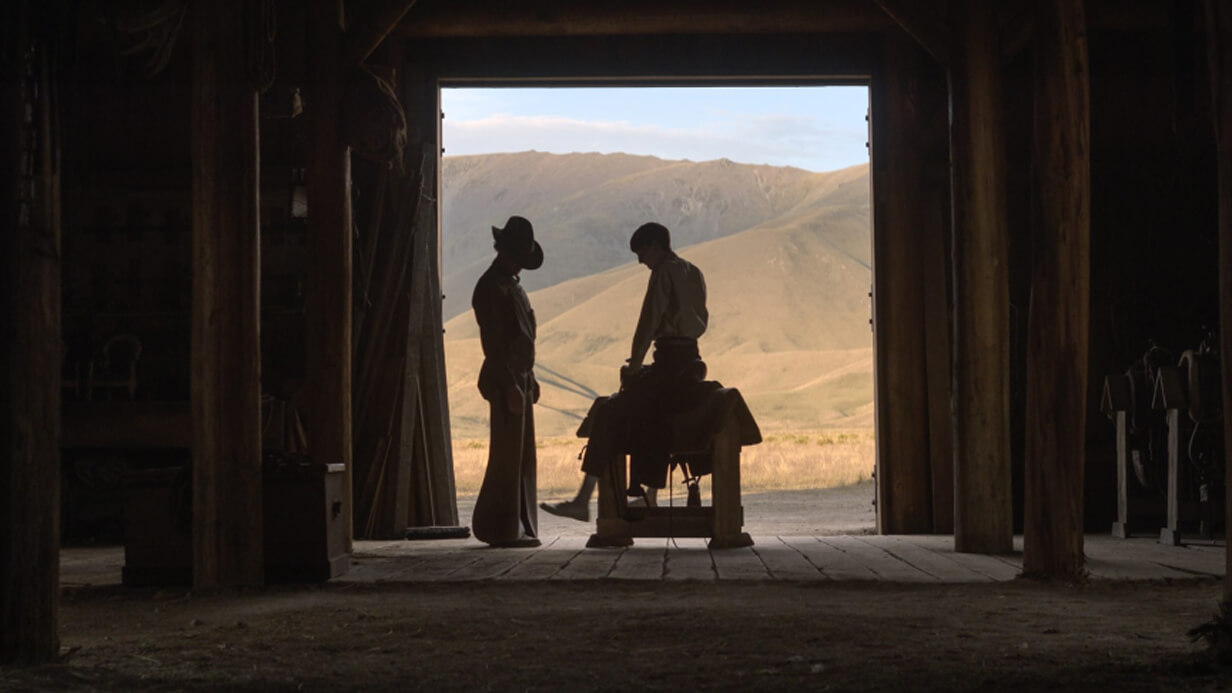 Benedict Cumberbatch stars in this western drama about a domineering rancher Phil, who behaves cruelly towards his brother’s new wife and son Peter. After abuse from Phil and his range hands, Peter discovers Phil’s homosexuality and Phil starts to show decency to Peter, yet continually lashes out at his mother Rose.