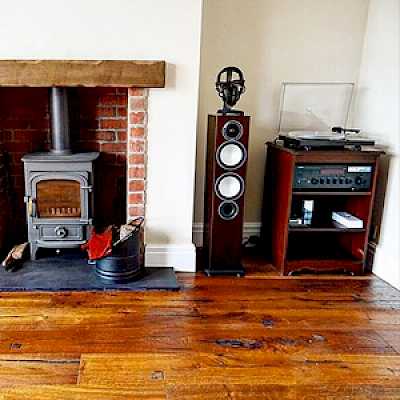 We spoke to Instagram follower @whitewineinateacup about his audio equipment, record collection and his favourite album 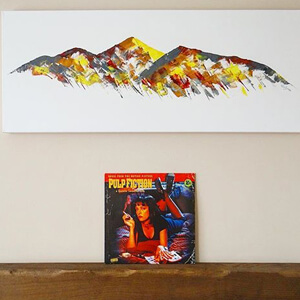 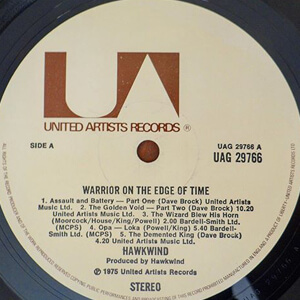 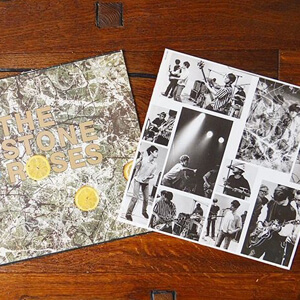 My first ever record I bought was when I was 16. It was an orange dyed, Danish pressing of “Meat Is Murder” by The Smiths. That being said, I’ve listened to records all my life. My Dad still kept his record player even during the dark time when CDs took over and records almost became obsolete. So for myself, records and music generally has always played a massive part of my life.

It would have to be Paul Simon’s “Graceland”. I fell in love with that record as soon as the needle dropped on the first track. I find it so appealing and joyous, musically it is an absolute delight and with the Silver range speakers, they really show off how impressive that album is.

My favourite band currently is Van der Graaf Generator. They’re a Progressive Rock band who released their debut album in 1970. I really enjoy a lot of Prog Rock but they are for me, the best example of a very creative and unique sound, blended with fantastic melodies and lyrics by Peter Hammill, who is a fantastic songwriter. My favourite band or artist is forever changing though. If I had to stay more current, my favourite artist at the moment would be the Belgium artist, Loïc Nottet. His debut concept album “Selfocracy” was my favourite album of 2017. 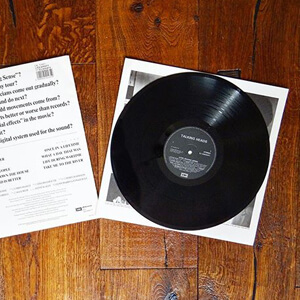 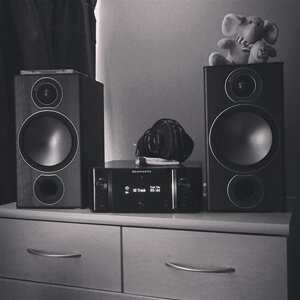 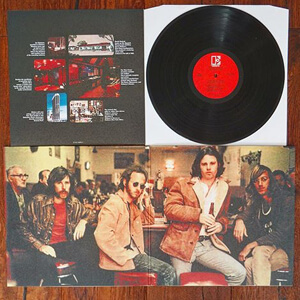 I’m not one for reading Music Magazines, that being said if I had to pick my favourite it would have to be “Prog Magazine”. Purely for my love of that genre of music and complete fascination with the evolution of styles and blend of sounds, I find most records under this genre to be the most rewarding when listening on vinyl.