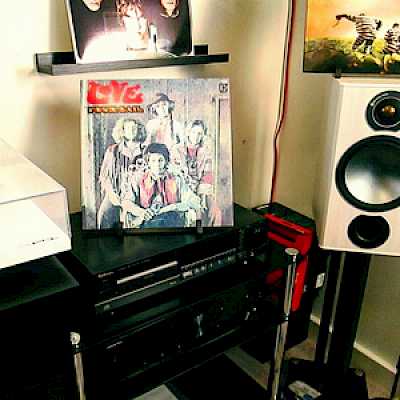 We spoke to Instagram follower @stusid1984 about his audio equipment, record collection and his favourite album 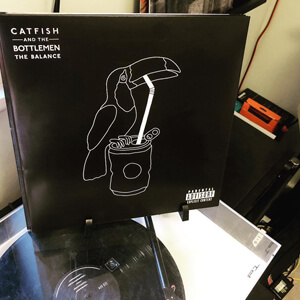 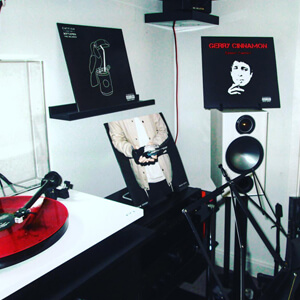 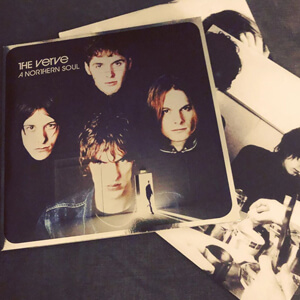 I’ve always collected CD’s and still do, but started getting records when I got my record player. I got a cheapish one but soon upgraded to the Rega RP1.

My favourite record is the 1969 classic ‘Abbey Road’ by The Beatles, of which I have 3 different copies.

Abbey Road was the first album I bought by The Beatles on CD and it had always remained my favourite by them. I have a 1st press, a 1973 French reissue and one of the more recent pressings. 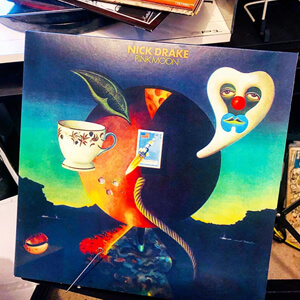 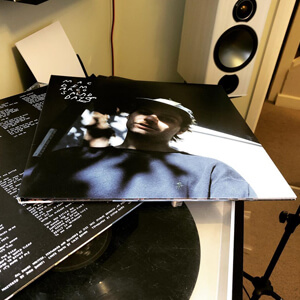 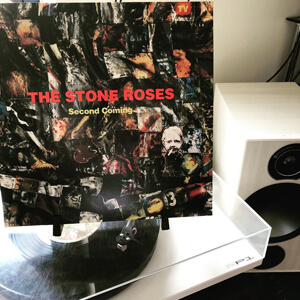 I also enjoy solo artists such as Nick Drake and Elliott Smith.

I enjoy reading ‘Mojo Magazine’, ‘Uncut’ and also ‘What Hi-Fi?’, which is where I read the recommendations, which made me buy your speakers!