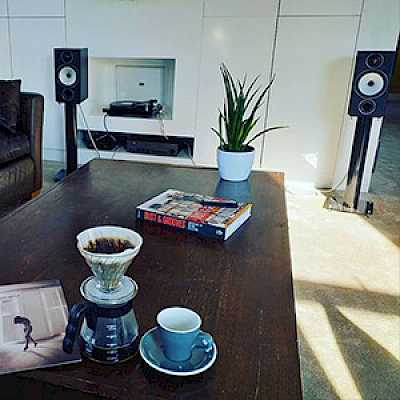 We spoke to Instagram follower @spinningblackwax about his audio equipment, record collection and his favourite album 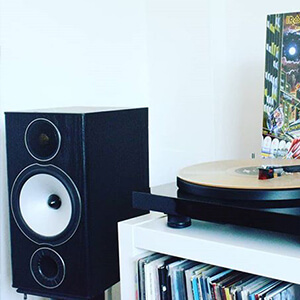 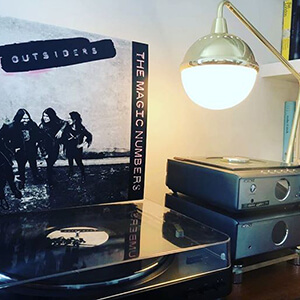 I bought my first record when I was in high school c. 2005, a well-worn copy of Eric Clapton's “Just One Night”. I then bought the odd record every now and then, but the collecting and regular purchasing of records started around 3 years ago. My Dad always had a record player in the house, so I was fairly familiar with playing records from an early age.

Of the records that I own in my modest collection, there are probably 3 records which standout. Oddly enough they all have 2 things in common, they all came from the same record store (The Little Record Shop in Crouch End, London) and they are all original records from the year of their release.

1. Ben Harper and The Innocent Criminals – “Burn To Shine”. I didn't know that this album existed on vinyl until I found it in Dave's shop. As far as I know it’s the only Ben Harper album that hasn't been reissued, so there was no question about it, I was taking it home!

2. ACDC – “Highway To Hell”. Every song on this record is great but the reason I love my particular copy so much is because of how BIG it sounds when I play it through my system, I was really taken back by the quality of the pressing. The bass and treble are perfectly balanced. I use this record as a reference when testing hi-fi equipment.

3. B.B. King – “Live At The Regal”. This is one of the best live blues albums I know of. The 4th track 'How Blue Can You Get' gets me everytime I spin it. I love the way B.B King interacts with the audience. The other thing about this record is the condition I found it in, it is absolutely mint, not to mention, it came from the £5 crate! One of my favourite purchases.

I don't have one favourite album so to speak; I have a list of around 10, and in no particular order! It's just too hard to pick! 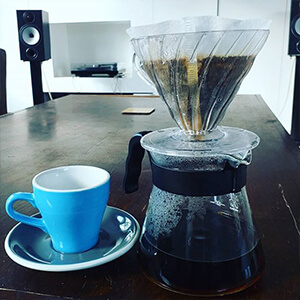 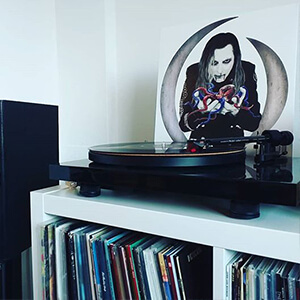 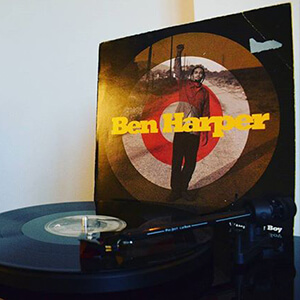 It would have to be between Ben Harper and Chris Cornell. I have been listening to both artists since I was a child, I can't recall not knowing what their music sounded like. I have been fortunate to see both of them a number of times, the last time I saw Chris Cornell was at the Royal Albert hall, I believe that was his last UK show before he died. I'm very thankful I got to see that. He will always be one of the greatest rock n roll voices.

I would go with Classic Rock. They always have a good mix of guitar-based music. I like seeing what new albums are being released. Although I only tend to pick up magazines when I'm travelling. I'd rather put the money towards a new record, or a pint even!