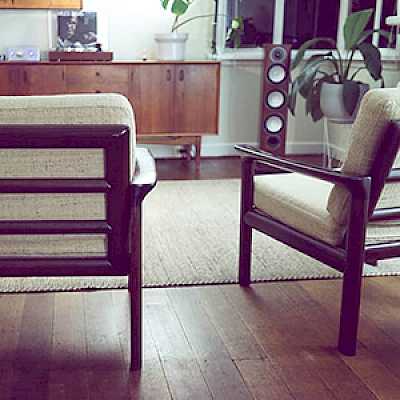 We spoke to Instagram follower @selenelion about his audio equipment, record collection and his favourite album 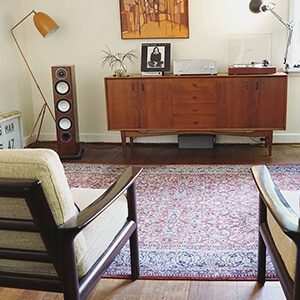 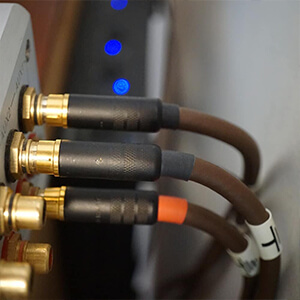 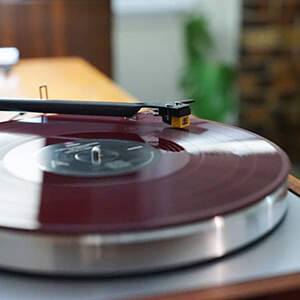 I grew up with four older brothers. Quite an age gap between them and I, 12 years. So I really was exposed to a lot of incredible 60s-70s rock at a very early age. Everything from Zeppelin, Sabbath, Budgie and Hawkwind all the way to CCR, Floyd, T-Rex, Beatles and Rolling Stones. Vinyl was very much a thing I was indoctrinated into. So very early on in my teens I was heavily into buying Iron Maiden, Motorhead, Metallica but also very into 80s classics by The Cure, Simple Minds, Devo, as well as 80s US and UK punk and hardcore.

So by 15 I'd really developed eclectic listening patterns and started to become very obsessed with music, collecting and starting play guitar and bass myself resulting in a 25 year independent music recording career in death metal and punk bands from around age 17. Collecting music started with vinyl of course, then morphed in CDs unfortunately resulting in selling many of my records! Buts it's come full cycle after a few years in the wilderness of listing to files streamed from computers to finally realising that the ritual of playing records actually forces one to stop and truly listen to music in its entirety, as opposed to flicking through endless libraries of MP3 files! Less is more as they say. Now I listen primarily to vinyl, still CDs as well and stream Spotify to my DAC to discover new artists. It's a good balance now.

Favourite record is way too hard to narrow down! I listen to so much jazz currently that I'd have to say Kenny Burrell's “Midnight Blue” is definitely one of ever evolving favourites. Metallica's “Ride The Lightning” and Maiden's “Powerslave” are top in metal genre being my early exposure, but I listen to so much underground metal it's so hard to settle on those alone. Talking Heads' "Remain In The Light" for new wave, Pink Floyd's “Meddle”. Like most collectors, different albums speak to you more or less throughout your life. 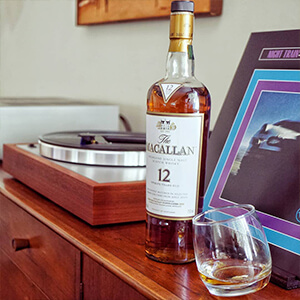 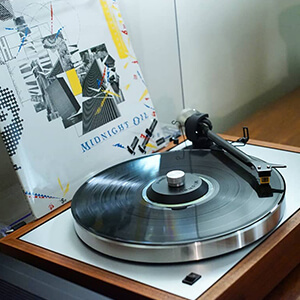 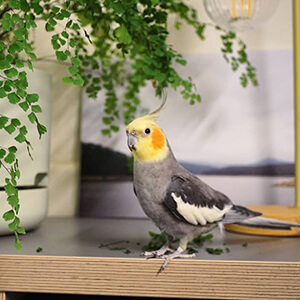 I think for me as a long-term collector, bands that have a deep catalogue and manage to be innovative throughout pivotal stages of their careers resonate the most. As predictable as it is, Pink Floyd are hard to look past in terms of being a favourite. Reinventing themselves post Syd, turning their backs on conventional song lengths, singles and music industry pressure to conform. Well, it's pretty impressive, the experimentation, the vision and the output. Quite dark themes, extended experimentation both in sound and composition plus grand scale of ideas. It's hard not to be impressed by the legacy.

In terms of favourite music publications, I grew up buying punk and metal fanzines and the like. Later Mojo became a solid music bible for a time, helping me discover great music. Now though, streaming services like Spotify and Tidal allow you to find music, and you become reviewer in the first person as you listen to new music you didn't know existed. That's become a interesting shift in the way people discover artists and albums for themselves.