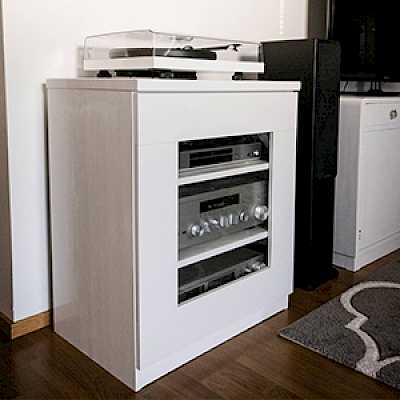 We spoke to Instagram follower @schizorecords about his audio equipment, record collection and his favourite album 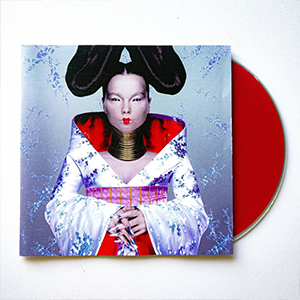 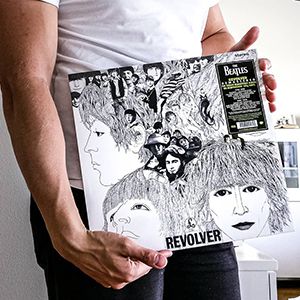 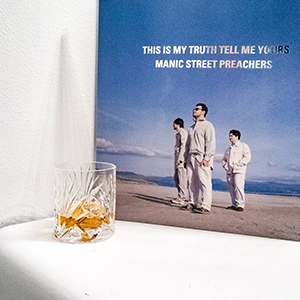 I think I started collecting CD's when I was about 13-14 years old. Years later streaming came along and I sold most of my collection (what I still regret!). About five years ago I bought a turntable and started collecting again, this both vinyl and CD's - and even cassettes at times!

Impossible question to answer but I can try! I just participated in an Instagram challenge where I had to choose which three records I would take to a desert island. I ended up choosing ‘Deadwing’ by British progressive rock band Porcupine Tree, ‘Rain Dogs’ by Tom Waits and ‘Winter's Gate’ by Finnish melodic death metal band Insomnium. They are all amazing records that mean a lot to me and I never get tired of them. 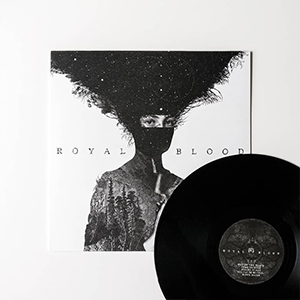 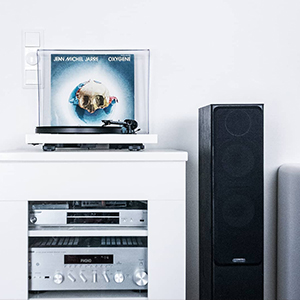 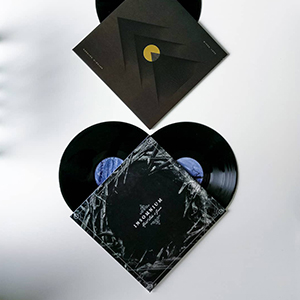 Difficult choice again! But I'd go with either Finnish heavy metal group Stam1na, Nine Inch Nails or Porcupine Tree. I think these bands have had the most impact on me and also shaped my music taste the most.

I don't read music magazines, but vinyl and record communities on Instagram and Facebook are the best to find new (and old) music and get recommendations!