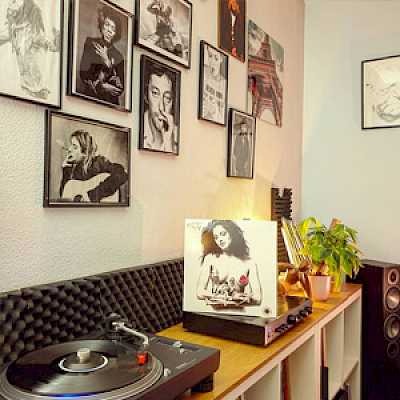 We spoke to Instagram follower @rom1_vinyl about his audio equipment, record collection and his favourite album 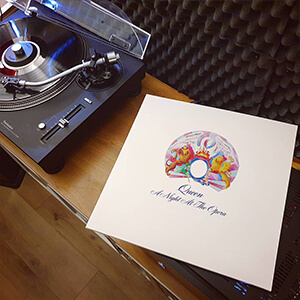 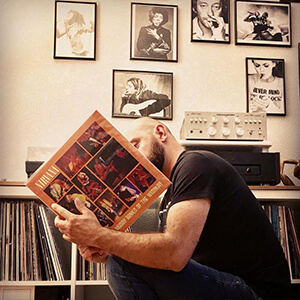 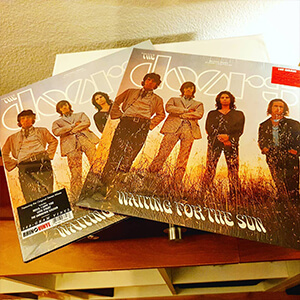 I started my collection in 2013. The first album I bought was The Beatles ‘White Album’ in Mono.

It is a very difficult question to answer because I have a lot of favourite albums, with very different musical styles. But, there are two that stand out, a studio album and a live one.

For the studio album it's ‘Mellon Collie and the Infinite Sadness’ by The Smashing Pumpkins. For me this album was a big favourite in my adolescence, as it addresses different musical styles and I thought it was great. For the live album, it's Nirvana's ‘MTV Unplugged in New York’.  Firstly, because it is Nirvana's first posthumous album, it was a really emotional album.  Secondly, because I discovered this album, thanks to my cousin Stéphane, who offered it to me at a very particular moment in his life. 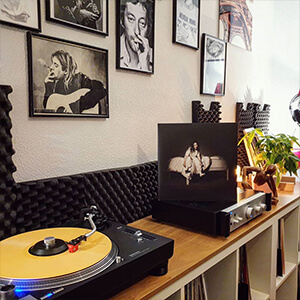 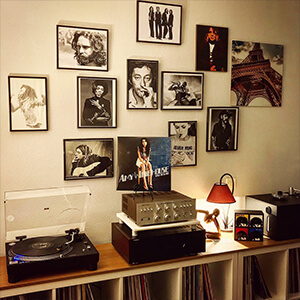 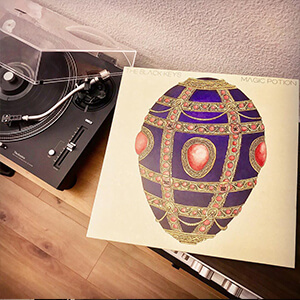 My favourite band is The Beatles because, for me, it's a group that has experimented a lot and helped to discover new sounds never made before.

My favourite music magazine is a French magazine called Rock & Folk, which was founded in 1966 and offers exclusive interviews and behind-the-scenes features on the biggest names in rock.