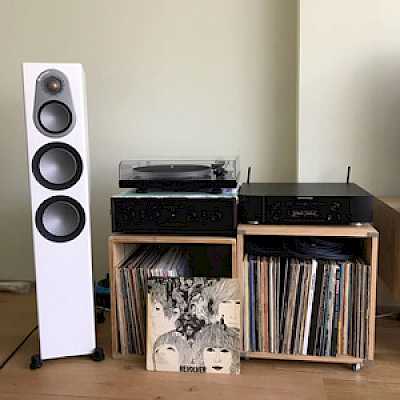 We spoke to Instagram follower @recordcollectr about his audio equipment, record collection and his favourite album 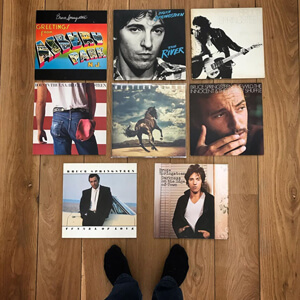 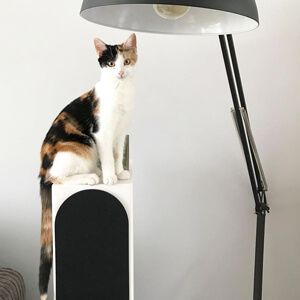 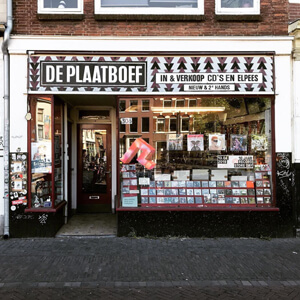 There are actually two moments in time when I started collecting records. The first time was in the 90’s when I was around 20 years old. I just discovered a large crate of records in the attic at my parents house and it contained some Beatles records. Needless to say I was immediately in love with them the minute I listened to Revolver. I needed to collect all their albums! From there on I also discovered The Stones, The Doors and all that music from my parents’ time.

But then again I also digged my own music (on CD of course). And since it was a lot easier to get hold of cd’s, the vinyl records that I had collected disappeared into a couple of boxes and went onto my own attic. Even my cd’s disappeared from sight when Spotify came into play. But somehow I really missed the feeling of physically holding a beautiful album. The act of putting it on the turntable, neatly putting it away when it’s stopped, etc. So last year I went and bought me a new turntable and I started digging crates again. Funny thing is that right now I’m discovering a lot of fabulous music from the 90’s that totally went past me back then. Oh and what I also love is that there’s such a huge community on Instagram, that really connects people!

That’s a tough question to answer, as it depends on the mood so much. Sometimes I feel nostalgic or romantic and sometimes I just want to rock hard, you know? Maybe if I can just pick one record that fits all of these moods then it would be Nirvana with their MTV Unplugged album. The 90’s were so awesome if you like grunge and rock. Still, you can spin this record on a lazy evening without waking the kids or the neighbours for that matter. 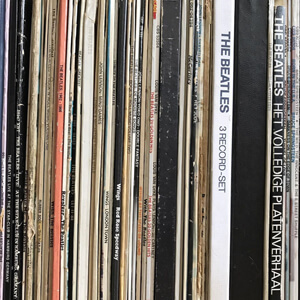 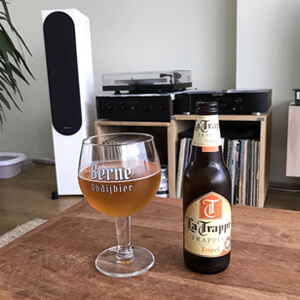 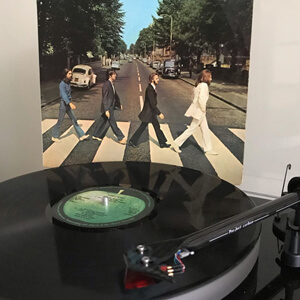 The only correct answer here would be The Beatles. They turned my whole world upside down. Not only brilliant as artists but also very likeable people with strong opinions. Their output was almost immaculate.

As I said before, their album Revolver was the spark for me. The record takes you on a rollercoaster ride and ends with Tomorrow Never Knows, which left me speechless. “This is the end of the beginning” John Lennon sings. Well for me it certainly was.

I don’t read a lot of musical magazines but Rolling Stone does a lot of top lists, I like that. It helps me find new things to check out and even though you don’t have to agree with everything, it keeps the conversation going and that’s the most important thing.