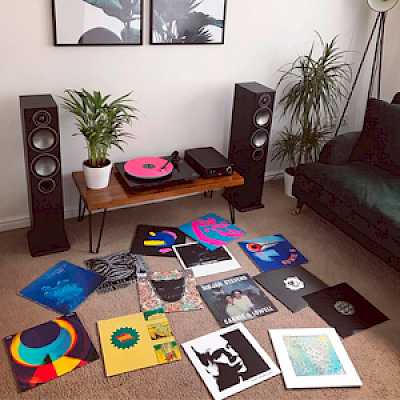 We spoke to Instagram follower @phildodds about his audio equipment, record collection and his favourite album 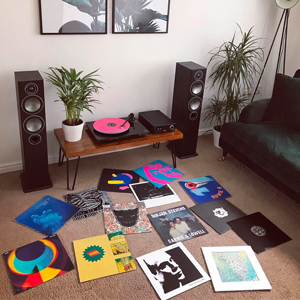 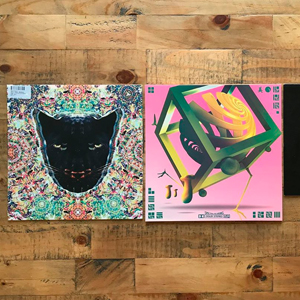 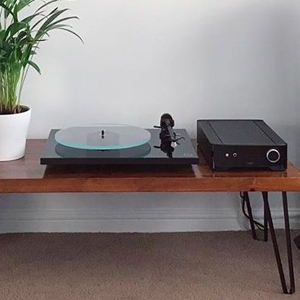 I started collecting records in 2003, which coincided with when I began producing my own music. Through spinning hundreds of records and listening to thousands of songs finding samples to use in my beats, collecting vinyl became a huge passion. Initially I’d pick up any type of genre but over the years I concentrated more on quality over quantity. This has turned my collection into something that is a lot more personal and I take a lot of pride in.

I have four, Chet Baker ‘Live In Sweden with Åke Johansson Trio’, The Sabres of Paradise ‘Haunted Dancehall’, Emcee 5 ‘Let’s Take Five!’ and Wagon Christ ‘Tally Ho!’. These four records have a special place in my collection, however, if I had to choose just one record, I’m going with the Chet Baker album. For me, the music recorded during the 1983 Swedish tour captures some of his finest work. 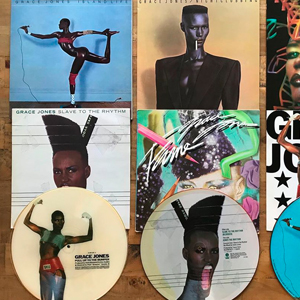 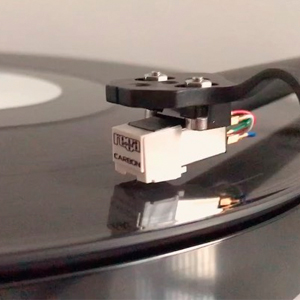 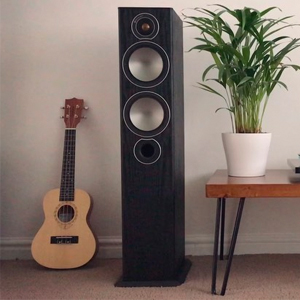 I like to think my music taste is quite eclectic, a few of my favourites artists are Two Lone Swordsmen (and anything associated with Andrew Weatherall), Luke Vibert (especially his aliases Wagon Christ and Kerrier District), Invisible Menders (I love Jane Fitz), Simon & Garfunkel, Emma-Jean Thackray, Grace Jones, Nils Frahm, Miles Davis and Thom Yorke. I’ve been buying a lot of techno/IDM/dub records recently but I’d still say Two Lone Swordsmen are my favourite at the minute. Andrew Weatherall and Keith Tenniswood created some timeless music together.

I often peruse through the latest issue of ‘Record Collector’ in my local store but I’m more of an online kind of guy. I enjoy sites such as A Strangely Isolated Place, which post blogs and mixes, looking for new music and inspiration.