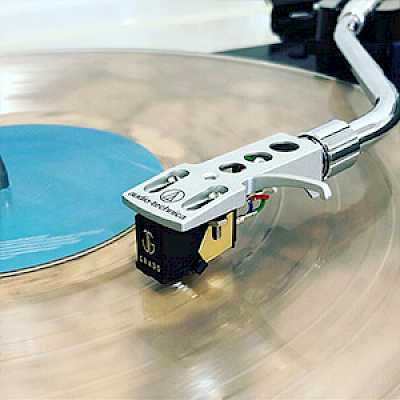 We spoke to Instagram follower @pedaltothevinyl about his audio equipment, record collection and his favourite album. 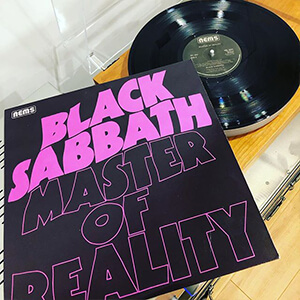 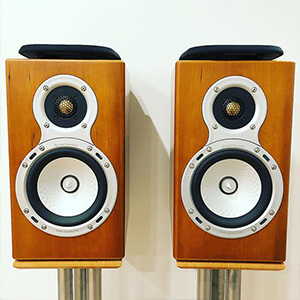 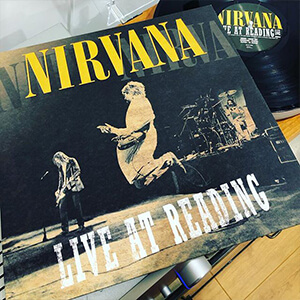 I got back into vinyl collecting about 3 years ago. This is after I’ve amassed a collection of 400+ CDs. I was still buying CDs up until 2016. Because I’ve always been into underground or indie music, by 2010 I was buying limited 7” records just for the sake of owning it. I had the crappiest turntable then.

My answer might change tomorrow but I’d like to think it’s my 70’s Japanese pressing of The Dave Brubeck Quartet’s “Time Out”. It sounds terrific! When I change anything in my Hi-Fi setup, it’s one of the albums I’ll spin to test the new gear. It’s the album that got me into Jazz and Joe Morello is one of my favourite drummers. 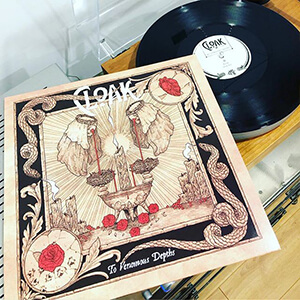 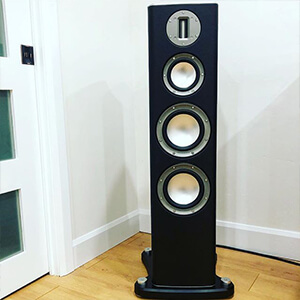 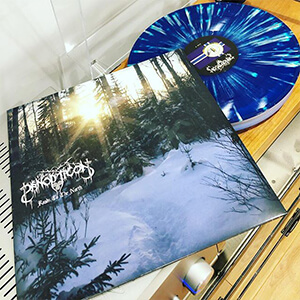 Favourite band is the toughest question to answer! I listen to pretty much every single genre out there except for perhaps 3. I have probably a couple of favourite bands for each. The band that basically played a huge part in who I am today would be Nirvana. When I discovered “Nevermind” in the mid 90s, I became obsessed. And at that point, I was no longer into my parents’ music or just listening to the radio, watching MTV... I had music tastes of my own. I remember being really proud of that.

My favourite magazine (and Bible) is What Hi-Fi? UK. Hard to come by around here so I read it online.

When I got into HiFi, Monitor Audio is the first speaker brand I fell in love with. I’m even using a Monitor Audio 5.1 speaker system for the home theatre, featuring Silver 6 floorstanders.