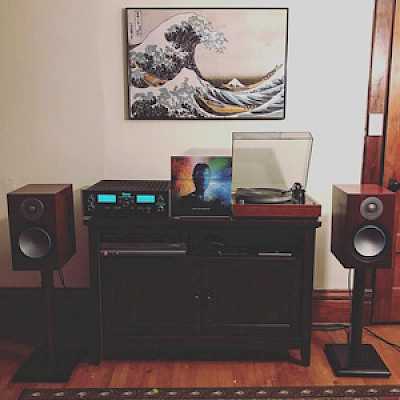 We spoke to Instagram follower @notsoaveragejoesvinyl about his audio equipment, record collection and his favourite album 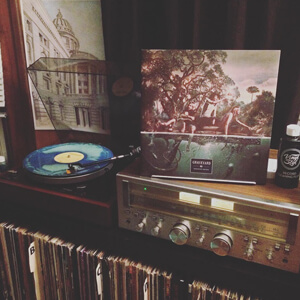 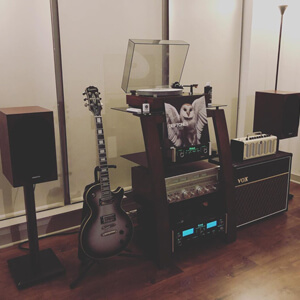 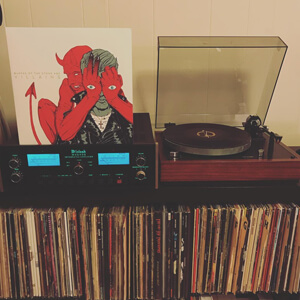 I’ve been collecting records for about 15 years now. The first album I ever bought was ‘Paranoid’ the second studio album by Black Sabbath, which I found at an antiques mall. I had to be about 12, because that’s when I started playing guitar. I can still remember starting the album over and over as I learned how to play ‘Iron Man’!

My favourite record is definitely ‘Ænima’ by Tool, which was released in 1996. I have a first pressing, which I got on my very first Record Store Day. 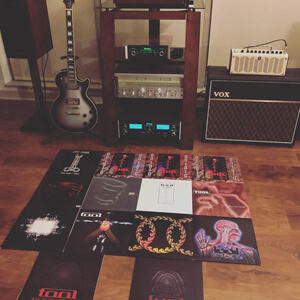 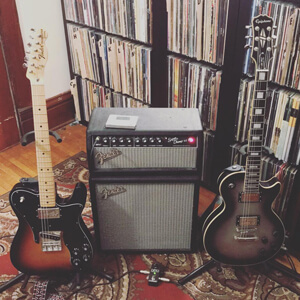 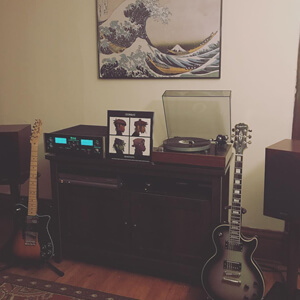 It’s tough for me to pick, but based on the amount of Discogs entries I have (29), I would have to say rock band Nine Inch Nails. They have a pretty solid discography, and I connect with each album in a completely different way. To me, that is the true mark of musical excellence.

I honestly don’t buy many magazines. I learn about new artists mainly through the awesome vinyl community on Instagram, as well as just hanging out in record stores. Some of my favourite albums have been impulse buys based off of hearing a couple of songs while digging.