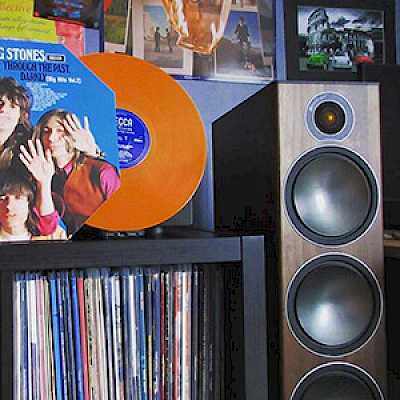 We spoke to Instagram follower @julianemillianii about his audio equipment, record collection and his favourite album 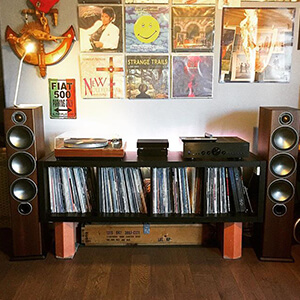 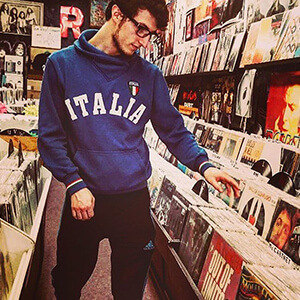 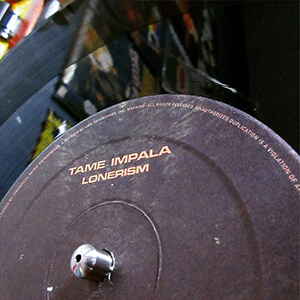 I started collecting records back in late 2013, I had a couple of albums my dad gave me. My girlfriend bought me my first turntable for Christmas and here we are today. As you can see I’ve come a long way since.

As for my favourite band, I really don’t think I have one favourite band as I do listen to music of all genres. But to name a few I would have to go with the Red Hot Chilli Peppers, The Smiths, Simple Minds and of course Led Zeppelin. 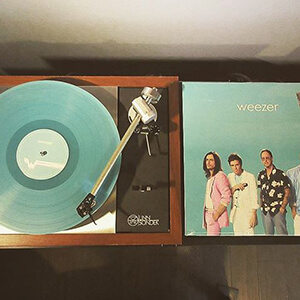 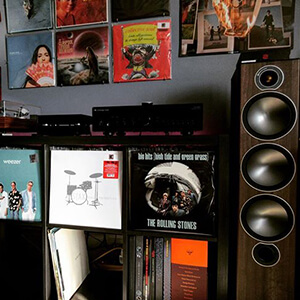 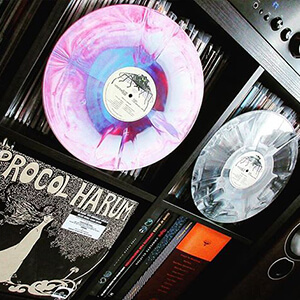 I do not generally read music based magazines, however I do gain a lot of knowledge off of the internet, YouTubers like JoeNTell, Techmoan, and a fellow Canadian who goes by the name of Vinyl TV are just a few people that are very knowledgeable.