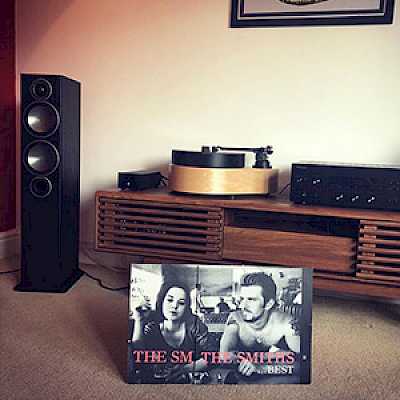 We spoke to Instagram follower hmhvinyl about his audio equipment, record collection and his favourite album 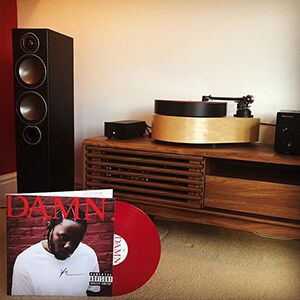 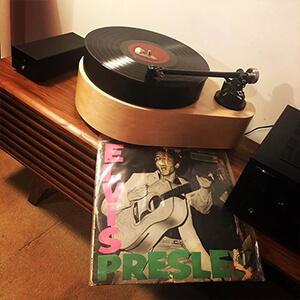 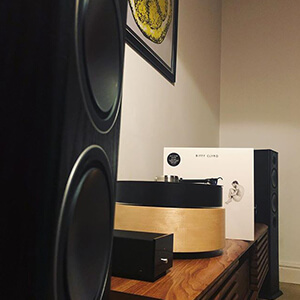 I started collecting randomly about 3 years ago when I saw a record player, liked the idea of it and thought why not, then it spiralled out of control from there.

Favourite record is "Forever Changes" by Love. I have 2 copies of this (a Reissue and Mofi), would love an original UK mono one day. Reason for being my favourite is as an LP, no record gives me more entertainment than this, there’s just something special about it that I just can’t pinpoint.

Favourite band is probably The Smiths. Their discography is so familiar to me now and there isn’t a song of theirs I don’t like.

I don’t read music based magazines to be honest, but I did buy the Long Live Vinyl UK mag a few weeks ago so I’d say that!!!