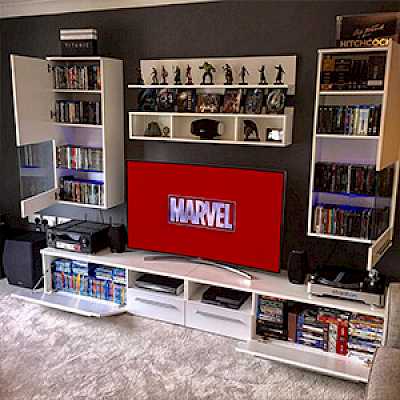 We spoke to Instagram follower @greek_londoner about his audio equipment, movie collection and his favourite film 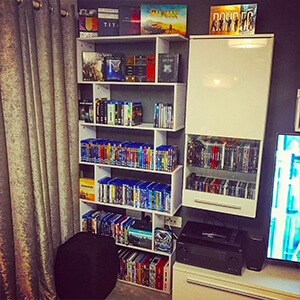 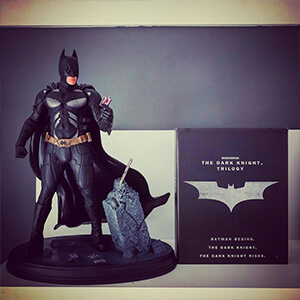 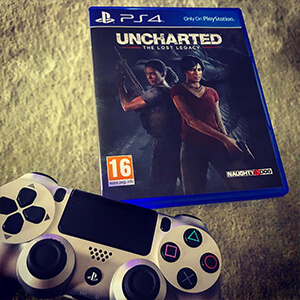 When did you start to take a strong interest in film?

When I was kid I remember when I first saw the DVD replacement of VHS (The Matrix) and I was shocked about the amazing quality of picture and sound. It was then that I started buying DVDs and then Blu-rays.

The films I consider to have the best soundtracks are Christopher’s Nolan Batman Trilogy, Batman Begins, the Dark Knight and The Dark Knight Rises with award-winning composer Hans Zimmer. 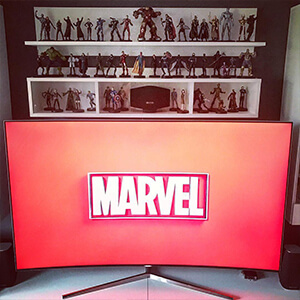 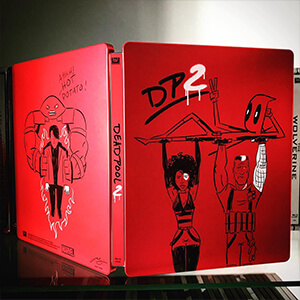 What's your favourite film at the moment and why?

My favourite film at the moment is Avengers: Endgame. The best action and superhero film I have even seen. Good performance from all the characters, great CGI, a truly epic and perfect ending to a long journey of Marvel!

My favourite film of all time is J. R. R. Tolkien’s The Lord of the Rings: The Return of the King. Epic final chapter from an amazing trilogy with emotional fight scenes, incredible landscapes and of course the soundtrack by Howard Shore.