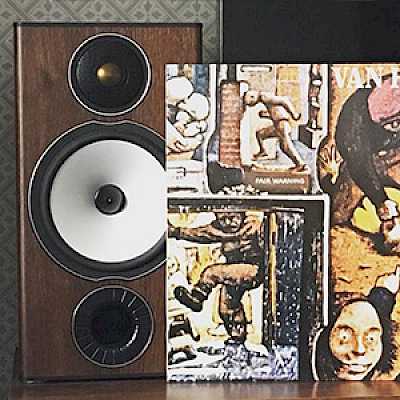 We spoke to Instagram follower @dinocampionii about his audio equipment, record collection and his favourite album 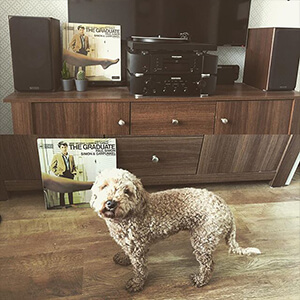 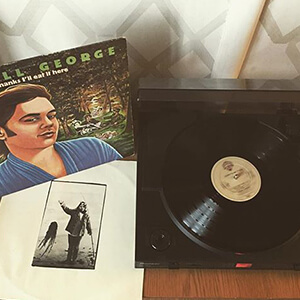 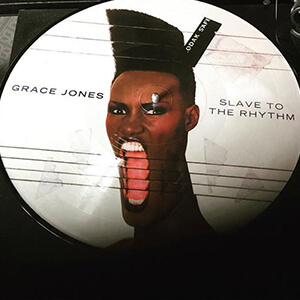 I collected records in the 80s and early 90s but stupidly sold most of them by mid 90s. I’ve spent the last 10 years replacing them.

I collected records and cassettes from 11 to about 25 going from heavy rock to hip-hop to 80 pop goth and rock, then dance house music. I then moved on to CDs before going back to vinyl around 8 years ago, replacing much of what I had sold lost or given away in the past.

Favourite record is a very hard question, but I would probably go with Darkness on the Edge of Town or The Rising by Bruce Springsteen. The Rising, as it was my proper introduction to “The Boss” and Darkness as it is sublime as a record can get. 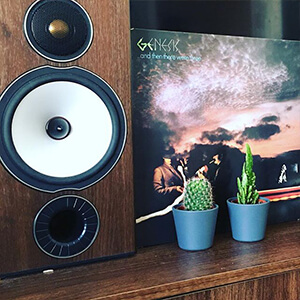 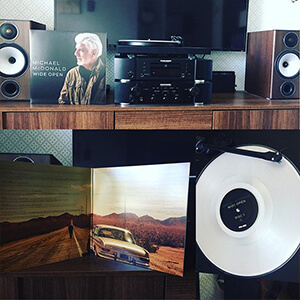 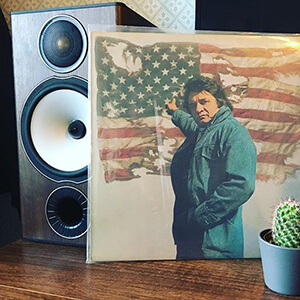 Who is your favourite band/artist?

Springsteen, Bowie and Thin Lizzy but I like all sorts old and new.

Thin Lizzy were probably the first proper band I idolised (not including Adam and the Ants) and even when I was buying house music in the early nineties, I still got out a bit of Thin Lizzy. Bowie is another long standing artist for me, from early 80s onwards, a true pop star and genius.

I was late in the day to Springsteen, although not a fan in the 80s and 90s; I suddenly saw the light mid noughties and have seen him live many times since then.

I read Mojo, Long Live Vinyl and What Hi-Fi.

I still prefer to read a magazine or paper to the Internet, being quite old school. Saying that, I struggle to get a chance to read them these days, with work, 3 kids, a wife and a dog!