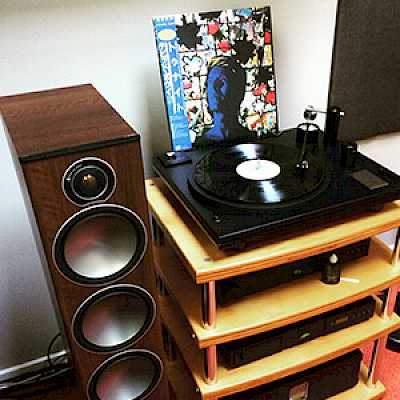 We spoke to Instagram follower @breaking_glass about his audio equipment, record collection and his favourite album 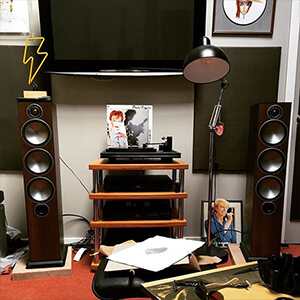 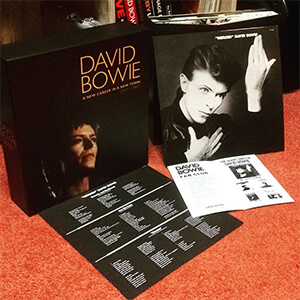 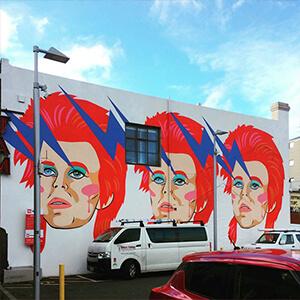 I was around 10 when my dad bought me, The Beach Boys – 20 Golden Hits. This was my first record I owned. Then came David Bowie’s, Let’s Dance so it could have started then. I’ve always had a record player and a bunch of records and I remember as a young teenager having a Saturday morning job, getting paid and then biking around the bays to a record shop to spend my cash. Great times!  My serious collecting probably didn’t start until I was 18 (28 years ago), then it was mainly Bowie vinyl, hunting out anything I could and slipping it into the collection. Overtime I’ve expanded the collection and now have a wide range of music on vinyl. A few years ago I built my music room and upgraded my gear which took it all to the next level.

This is a hard question, I have a top 10 which has remained unchanged for some time but I love, The Cure’s Disintegration and Led Zeppelin’s, Physical Graffiti but if I could only listen to one record on repeat for some reason that would be, David Bowie’s, The Rise & Fall of Ziggy Stardust. This was probably the second Bowie album that I got into at a young age and have just absolutely loved it ever since. It’s always my testing album when I get new gear or go around to listen on someone else’s set up. Plus, Mick Ronson is an absolute legend. 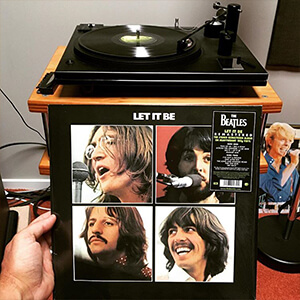 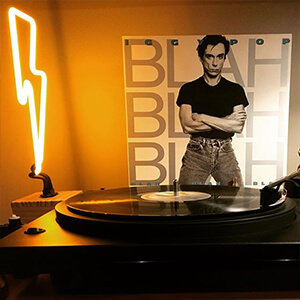 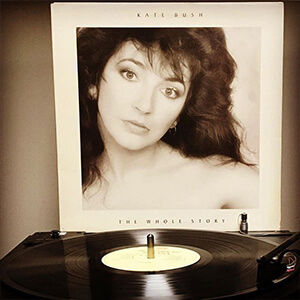 At 11 years old I heard David Bowie’s, Let’s Dance album on the radio and was absolutely hooked. It probably took another frustrating year before my parents finally bought it for me but that started my interest in all things Bowie. So yes, David Bowie is my favourite. I’m a collector and have a very large vinyl and memorabilia collection. It’s very hard not to turn my music room into a Bowie shrine but I try and keep it musically general. I was lucky enough to have seen him in 2004 which remains a highlight.

I have a small range of magazines that I flick through, mainly ones I’ve picked up second-hand or been given, I like the older one’s but my favourite would be Rolling Stone, I just love the history of the magazine.